You are here:
Home / Overwatch 2 Season 2 Will Include A Free Unlockable Skin

Overwatch 2 Season 2 Will Include A Free Unlockable Skin

Blizzard will be making some changes to how loot is unlocked in Overwatch 2, following weeks of controversy surrounding its new battle pass. Many players have complained that the new system is unrewarding, slow, and unfairly priced, with some even calling on Blizzard to return to the loot box system.

Due to this pushback, one skin per event will now be unlockable for free, rather than being stuck behind a $20 price tag or restricted to the premium battle pass. However, it isn't clear how much playtime would be required to unlock the skin for free, as unlocking currency and items on the free battle pass has already proven to take far too long for most players.

This news comes from a blog post, with Overwatch 2 executive producer Jared Neuss admitting that there's an "opportunity for improvement" with the current system (thanks, Windows Central).

"In Season 2, we’ve changed up our rewards a bit so that each event has a skin you can earn by playing, in addition to the other cosmetic rewards we already offer," says Neuss. "We’re also going to continue our Twitch drops programs so that you can earn skins and in-game goodies by supporting your favourite creators." 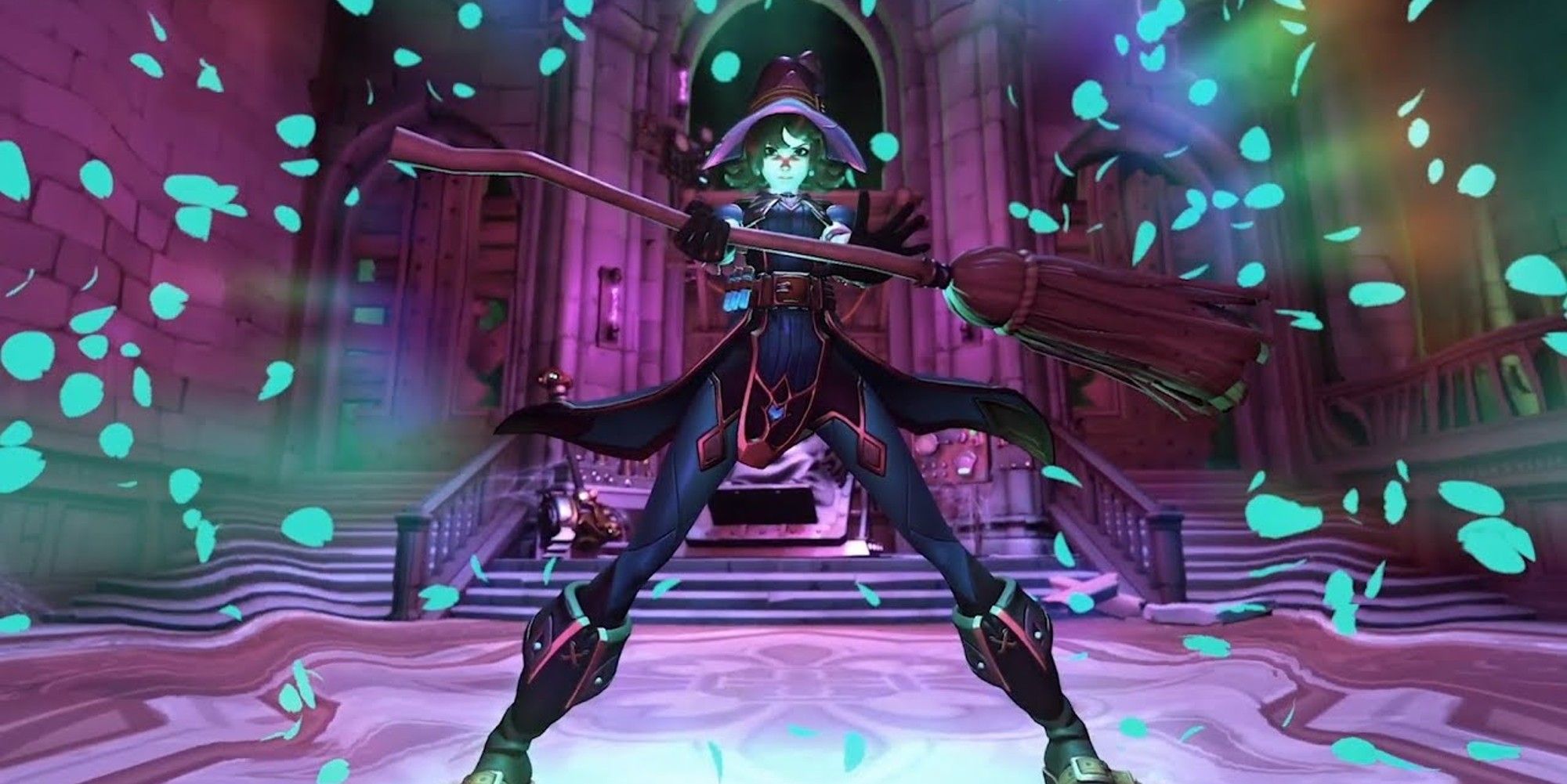 While the post doesn't touch on the intense unpopularity of the new system, it does allude to some of its issues. "While we're working on the long-term plans, we want upcoming seasons to feel more rewarding than Season 1," Neuss says.

The chance to grab a skin at no extra cost might sound enticing, but it's bad news for anyone who was hoping for changes to the daily and weekly challenges.

"There’s a lot we like about [Overwatch 2]," says Neuss. "Knocking out a bunch of daily/weekly challenges or getting something new for a hero you love can feel great!" With that in mind, it's not very likely that this will be overhauled, despite players complaining that it's too hard to earn coins.

Season 2 starts December 6, so we can expect to see changes to the progression system then.