You are here:
Home / Overwatch 2 PvP gameplay reveal cuts teams from six to five – one tank per team 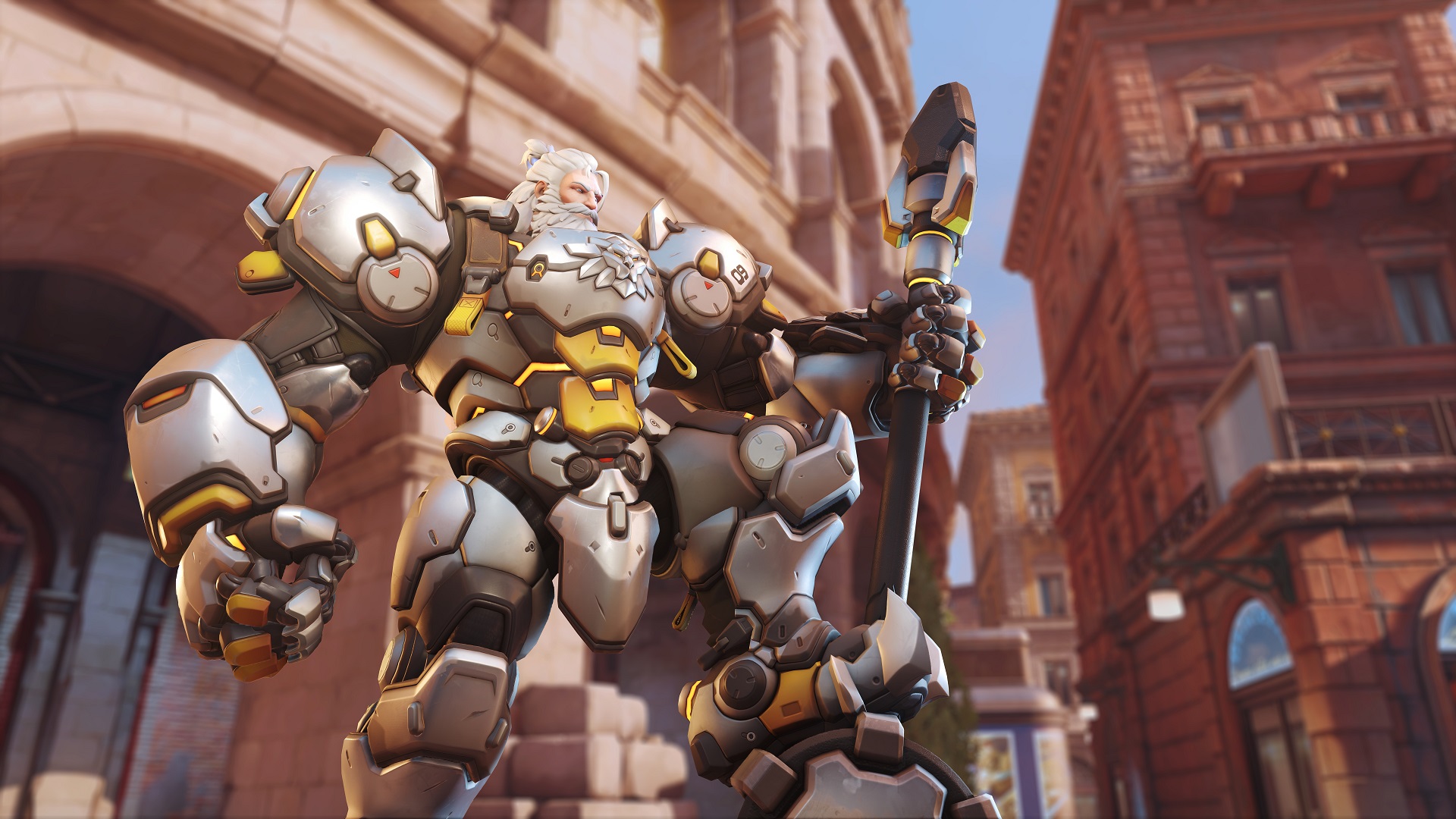 While it was briefly discussed during this year’s BlizzCon back in February, there hasn’t been a proper look at Overwatch 2 since its 2019 announcement.

Recently, however, several members of the development team took part in an Overwatch 2 livestream where they not only showed off some actual PvP gameplay, but provided some new details about the direction they’re taking the game.

The most significant revelation is that teams will no longer consist of six players each and will instead be trimmed down to five. In the first Overwatch, its role queue matchmaking mechanic ensures teams consist of two of each character class: damage, support, and tank.

In Overwatch 2, with teams reduced to five, the role queue has been reworked so that teams will be composed of two damage characters, two support characters, and one tank.

In a follow-up blog post, Blizzard writes that the tank class is being adjusted to be less focused on protecting teammates and shift towards being more of a brawler.

‘At the heart of this change lies the change in mentality surrounding the role of tank, previously discussed during BlizzConline, towards one more focused on brawler-style gameplay’, writes Blizzard.

‘This shift from focusing on the protection of your team to in-your-face battling is anticipated to have impacts to the flow and pacing of the PvP experience.’

The change is expected to have major ramifications for the competitive scene. With one of the roles now removed, and these changes likely to be brought over to the first game as well (since the sequel is being designed so Overwatch and Overwatch 2 players can compete in matches together), many dedicated tank players may find themselves losing their spot on their teams.

Tanks won’t be the only class to undergo changes. As demonstrated in the livestream, each of the classes have new passive abilities that provide unique benefits.

Damage characters will move slightly faster, support characters can slowly recover health when not in combat, and tanks take less knockback when attacked.

Aside from that, the stream provides a first look at a few more new designs for returning characters, like Torbjörn and Widowmaker, as well as some of the new maps, including a never-before-seen one set in Monte Carlo.

The team also showed the new Push game mode in action. This one involves players fighting over a robot that they need to push into the opposing team’s base.

Blizzard has confirmed that another new mode is being worked on, but it didn’t provide any details for it.

Overwatch 2 is in development for Xbox One, PlayStation 4, Nintendo Switch, and PC.