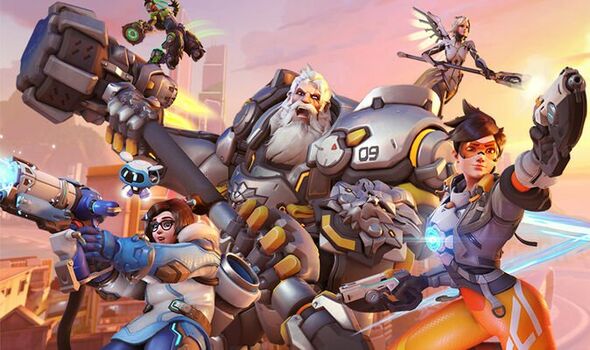 Overwatch 2’s first major in-game event is finally here, as Halloween Terror goes live on PlayStation, Xbox and PC. Halloween Terror adds the Junkenstein’s Revenge: Wrath of the Bride co-op game mode, as well as a host of haunted skins, items and more. Needless to say, the launch of a new event coincides with the release of a brand new update, which according to the patch notes, makes a host of bug fixes and gameplay tweaks. You can see the patch notes below.

• Fixed the ‘vs.’ screen not appearing in Competitive

• Fixed an issue with Kill Cams not playing correctly during Overtime

– Fixed some areas in which players could get stuck

– Resolved a performance issue with some cannisters placed on the map

– Bastion has been added back to the line up

– Resolved an issue with Bastion’s Configuration: Artillery where you could fire more than the three allotted charges

– Bastion’s weapon should no longer disappear when using Configuration: Artillery

– The ‘Tanpopo’ skin can now be purchased and equipped

– Modified the placement of Reinhardt’s Charms

– Torbjörn has been added back to Competitive Play

– Overload can no longer be used multiple times in succession