You are here:
Home / Overwatch 2 Now Allows Aim Assist In Crossplay Matches – As Long As It’s Not Competitive

Overwatch 2 will allow console players to use aim assist in matches with PC users, as long as it's not Competitive. Quick Play, Arcade and private matches will now keep aim assist enabled even if a PC player is in the game, whereas previously even one PC player in a match was enough to disable the feature for everyone.

This comes as the Overwatch community debated the fairness of allowing or disabling aim assist in crossplay matches, with both sides of the divide feeling that whatever decision Blizzard came to would be unfair. Allowing it in non-ranked matches appears to be the compromise, although it still doesn't help those hoping to buddy up with a friend on PC for some Competitive games.

"If you play in a crossplay game now, aim assist is enabled in all matches except Competitive," read the patch notes for the November 17 update. "We'll be monitoring the deployment of this change carefully and making changes quickly if needed." 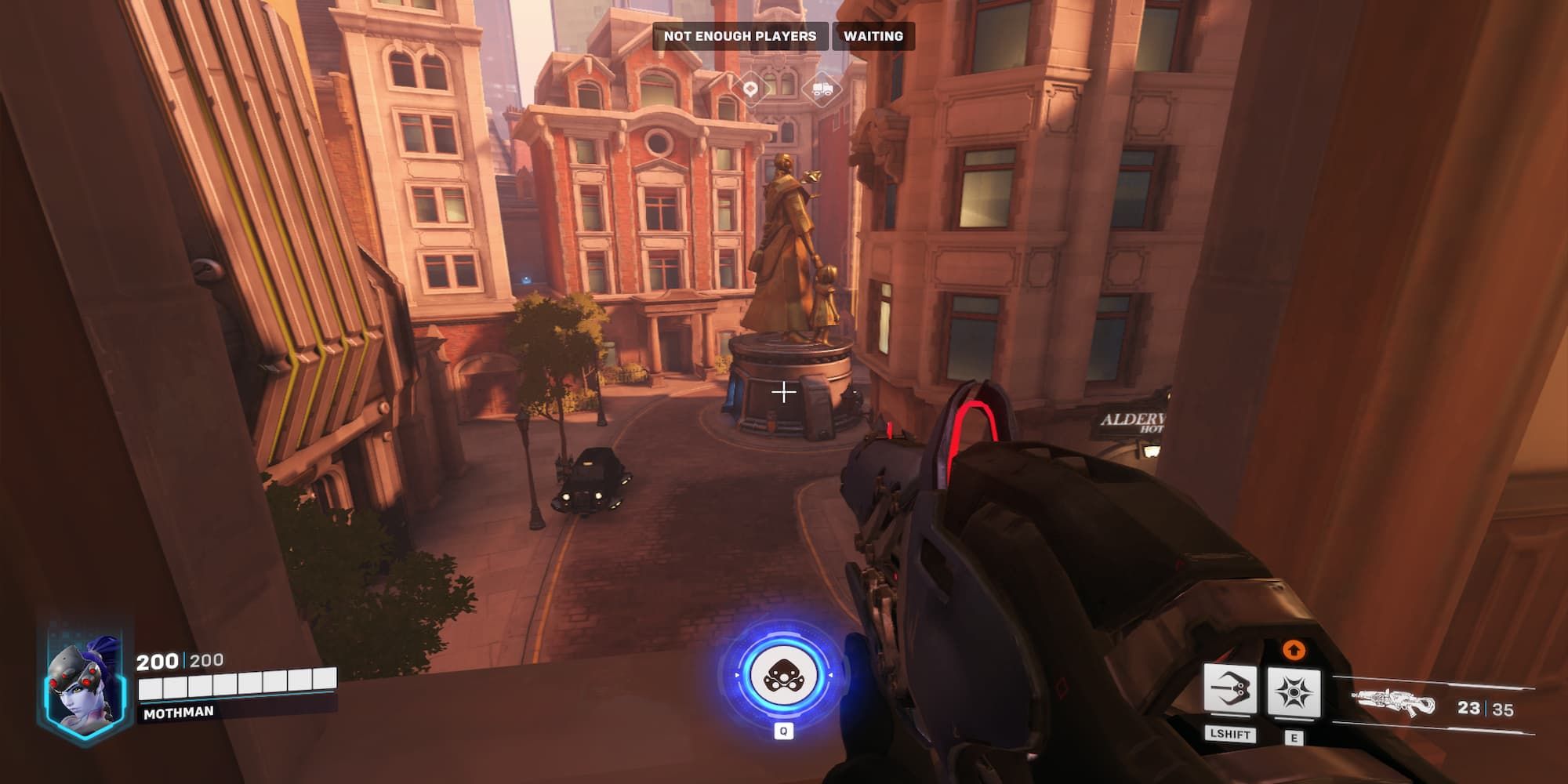 The blog post continues, explaining the reasoning behind the decision. "In our data, we found many groups were crossplay groups between PC and console players. This meant if you were playing on console and grouping with players on PC, you were opting into a bad experience for yourself to play with your friends."

This statement seems to side with the console players, many of which have complained that it is unfair to expect them to play without aim assist when teaming up with PC users. They argue that it's needed because they won't be able to line up their shots as accurately as those on a mouse and keyboard. On the other hand, PC players have said that going up against those with aim assist puts them at a disadvantage since it's a perk they don't have.

Curiously, it seems there are no plans to roll out aim assist to those using a controller on PC, potentially evening the playing field. However, the patch notes say that this is only true "at this point", so it's possible there are plans to extend this to PC players.