You are here:
Home / Overwatch 2 Metacritic Score Drops To 1.4, Fans Call Out Battle Pass And Bugs

Overwatch 2 launched last week and while it has been getting a lot of attention, most of that attention has been on its issues. Players have been bemoaning queue times and complaining about its battle pass, resulting in the sequel earning itself a Metacritic user score of 1.4.

1,343 people have rated and reviewed the PC version of Overwatch 2 on Metacritic, and 1,185 of those people have left a negative comment. If you have played Overwatch 2 during its first week, or you've attempted to, you will likely be able to guess what most of those reviews mention. The queues to start a match are thousands of players long, and some people have even been booted from games every time they unlock an achievement.

“Super long queue because a game company did not know a big game release would need game servers to support it,” NecroV has written in their Metacritic review. Sitting around hoping you'll be thrown into a match isn't the only problem players have had. The sequel's battle pass has also been a sticking point for a lot of players, even before the game launched last Tuesday. 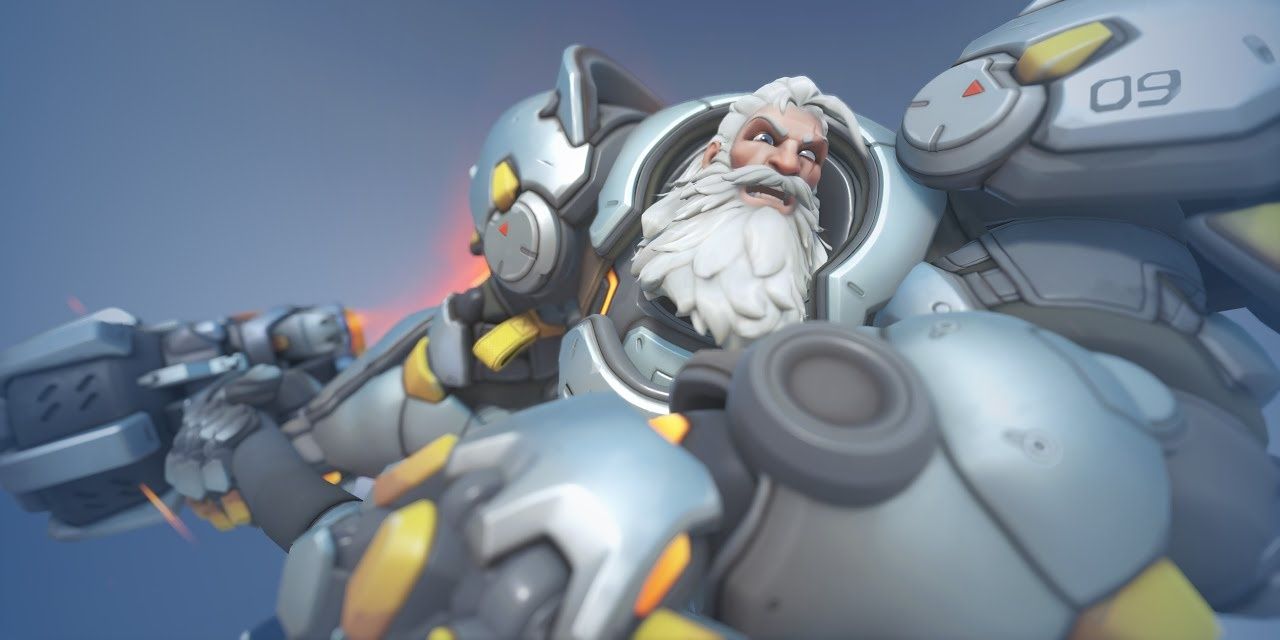 There are tens of reviews labeling Overwatch 2 the same game as the origianl Overwatch just with monetization thrown in. Kiriko's Athleisure outfit will cost you an additional $20, and it seems as if that price will be the standard for a lot of skins. Many have questioned why the first game needed to be shut down at all, and some OG players have reported their cosmetic items not migrating across to the new game.

Also peppered into the long list of negative reviews on Metacritic is the inability to unlock season two's battle pass through play alone, and of course, the game's phone problem. Overwatch 2's SMS protect system means players have to enter their phone number if they want to play. Not only do some people not want to do that, but players with certain contracts, or no phone contract at all, are simply unable to play. Activision Blizzard's problems behind the scenes also remain in place after serious allegations made alleging a toxic work culture have led to a number of investigations.