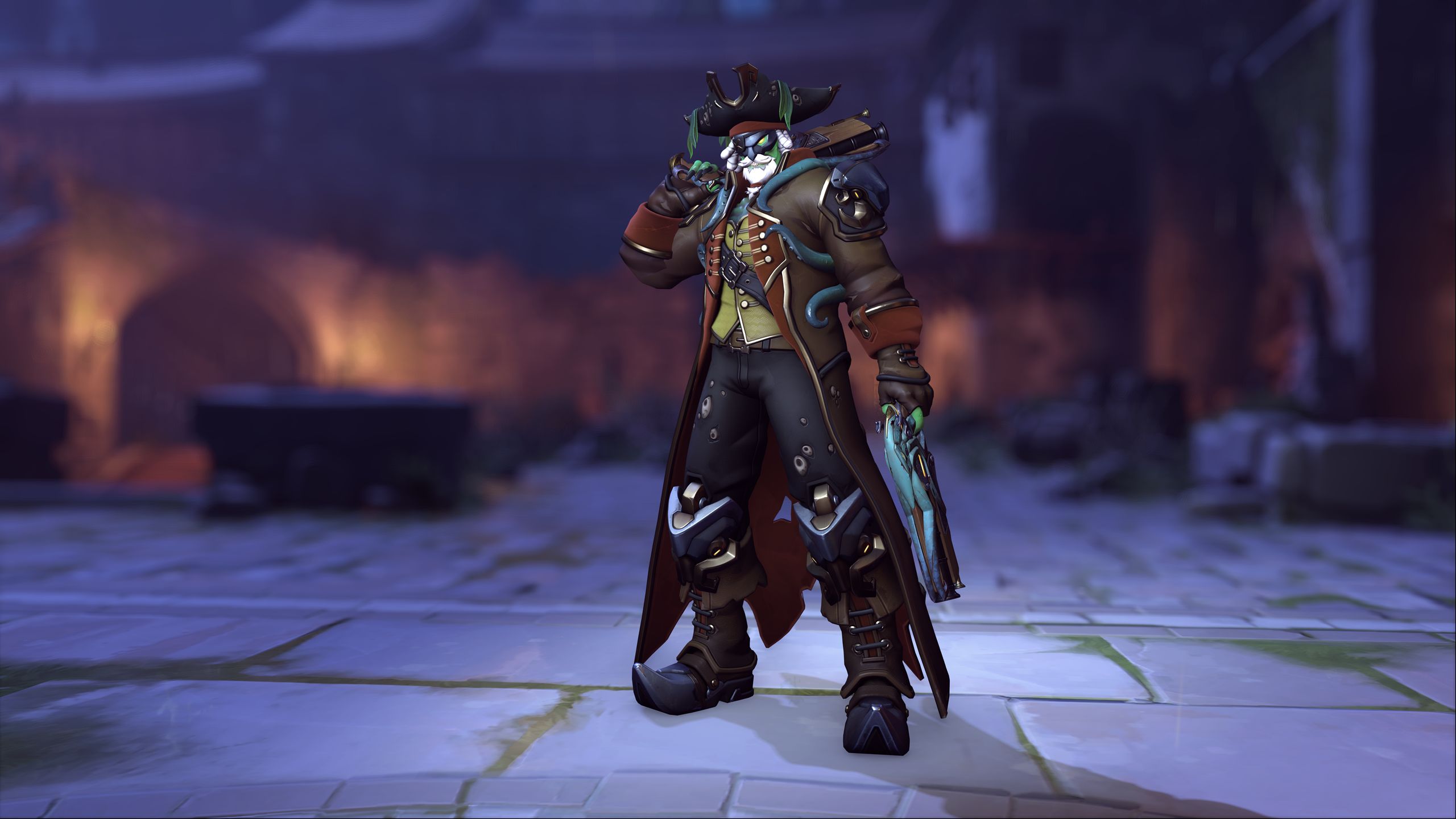 Blizzard has made a formal apology to fans for the chaotic launch of Overwatch 2 and promised a new stability update for this week.

Considering there’s still debate over whether Overwatch 2 counts as a sequel or just a rebranding you wouldn’t have expected it to have an especially difficult launch, but thanks to DDoS attacks from disgruntled fans the whole thing was close to a disaster, with many unable to even log into the free-to-play game.

Those issues have now improved and so Blizzard has issued an apology to players and announced a series of double XP weekends in order for players to make up for ‘lost time’ and level up more quickly.

It hasn’t said exactly when those weekends will be but they’ll also be giving away a Cursed Captain Reaper legendary skin and health pack weapon charm to everyone that logs in from October 25 until the end of season one.

Bugs have also been another major problem, with Blizzard promising to release more stability updates, including one that’s due this week.

Not all the problems were unforeseeable though, with Blizzard coming in for considerable criticism when it came to its demands for using a phone to log into the game. It later U-turned on that but at time of writing it is still refusing to refund in-game purchases made as a result of an auto-buy bug.

‘Launching Overwatch 2 as a live service comes with amazing opportunities and challenges, both anticipated and unexpected. We’ve largely stabilised the game overall, and we’ve made a lot of progress in fixing or improving issues some of you are facing,’ said president Mike Ybarra on Blizzard’s blog.

‘We’re committed to consistently investigating issues as they arise, working quickly towards fixes, and being transparent with our community on the status of Overwatch 2.’

There’s a list of known issues here, which Blizzard are going to keep updated, but if you try to log in now it should work. The game itself is free-to-play on all formats, so at least you’ll only be losing time, and not money, if you give it a go.