You are here:
Home / Overwatch 2 Isn’t Being Rebalanced Until Season 2

Overwatch 2 Isn’t Being Rebalanced Until Season 2

Now that Overwatch 2 has been in the hands of fans for a little while and Blizzard finally seems to have squashed the majority of its launch issues, attentions have turned to what changes we might see in the near future. If you're hoping Blizzard will nerf some of the game's more overpowered characters like D.Va or Sombra, you're going to be disappointed, as it announced that the game isn't going to be rebalanced until the start of Season 2.

In a new post on the Overwatch website (thanks IGN), Blizzard has explained that while fan consensus is that D.Va is the best tank in the game, characters like Reinhardt, Sigma, and Zarya have much higher win rates. Every character in the game apparently has a win rate of between 45 and 55 percent so – outside of an adjustment to Zarya in Total Mayhem – Blizzard believes no immediate changes need to be made.

"Every hero on the roster has a win-rate between 45% and 55%, and we are not planning any immediate balance changes based on what we are seeing, with the exception of a targeted adjustment to Zarya in Total Mayhem which should go live with our next major patch on October 25," reads Blizzard's latest post. "Instead, our team is planning to make a series of balance changes for Season Two that are in line with our design goal of ensuring the overall game feels balanced and fair while giving each season a more distinct identity." 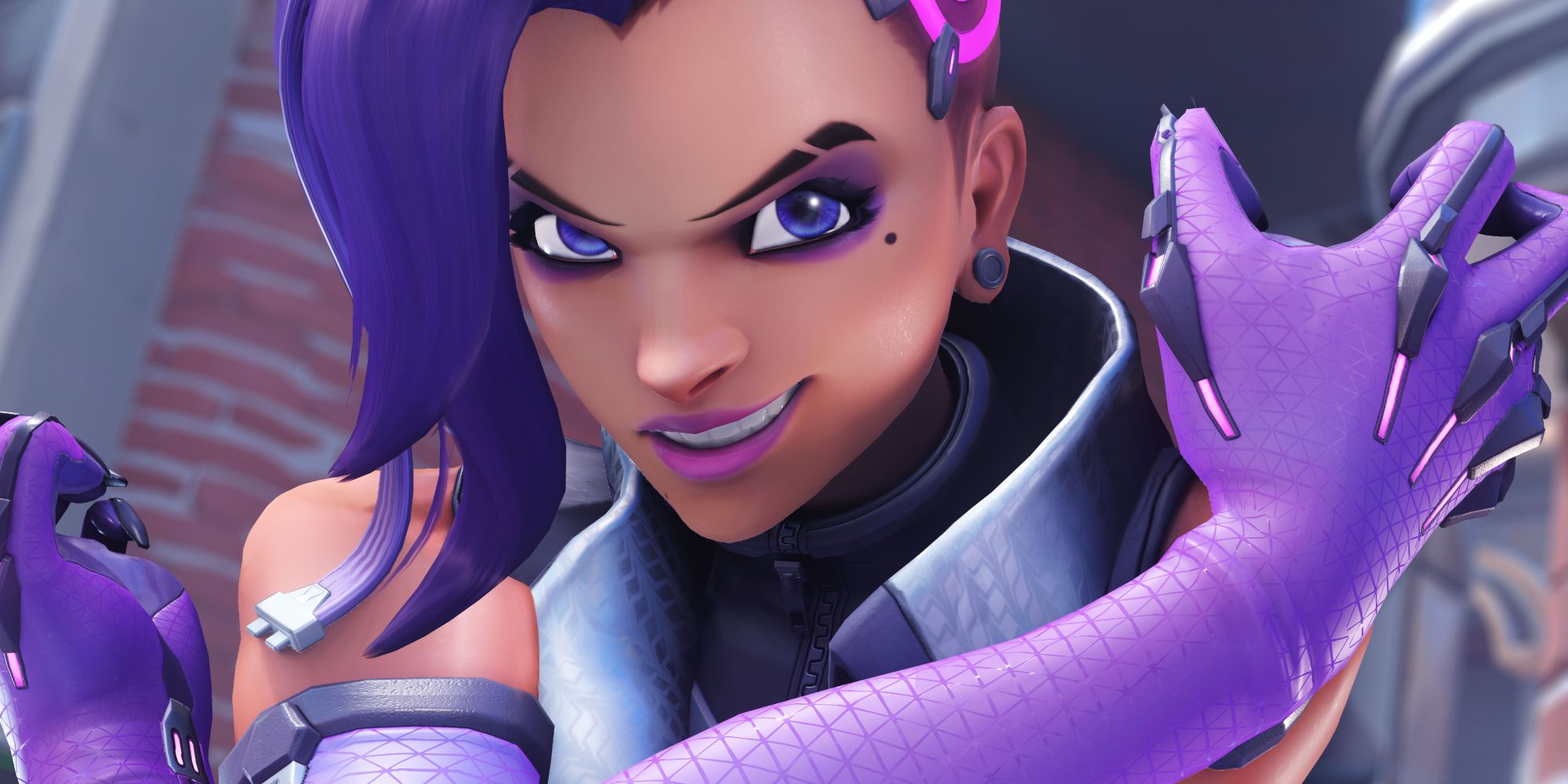 Probably not the news that some were hoping to hear, especially if you've been on the end of a beatdown by one of Overwatch 2's more powerful Heroes. Overwatch 2's second season is due to start on December 6 which is when we'll likely see a fair few changes to a lot of the game's roster, although it seems like a D.Va nerf and a Doomfist buff is high up on Blizzard's list of priorities.

It's also pretty likely we'll see the return of Bastion and Torbjorn before then too, as both were recently pulled from the game due to exploits found with their abilities.