You are here:
Home / Outriders Players Are Getting Kicked Out Of Missions Before They Can Get Their Loot

It seems that Outriders can never get out of the spotlight, and that hasn’t necessarily all been in a good way. Though the game overall is doing well, it suffered a bunch of issues upon launch. Lately, players in Outriders are finding themselves getting kicked from endgame missions by griefers before they can even pick up their loot. Considering there are some truly difficult encounters at the end of the game that award players with valuable loot, this is understandably making many people upset.

Like with everything else, people seem to have nothing better to do than troll other players. At the end of an encounter, a player is supposed to go over to the drop pad and activate it, and this will cause the loot to appear. But instead, griefers (or players who find enjoyment in screwing up other people’s gaming experiences) are kicking players from the game just before they’re able to do this final step. 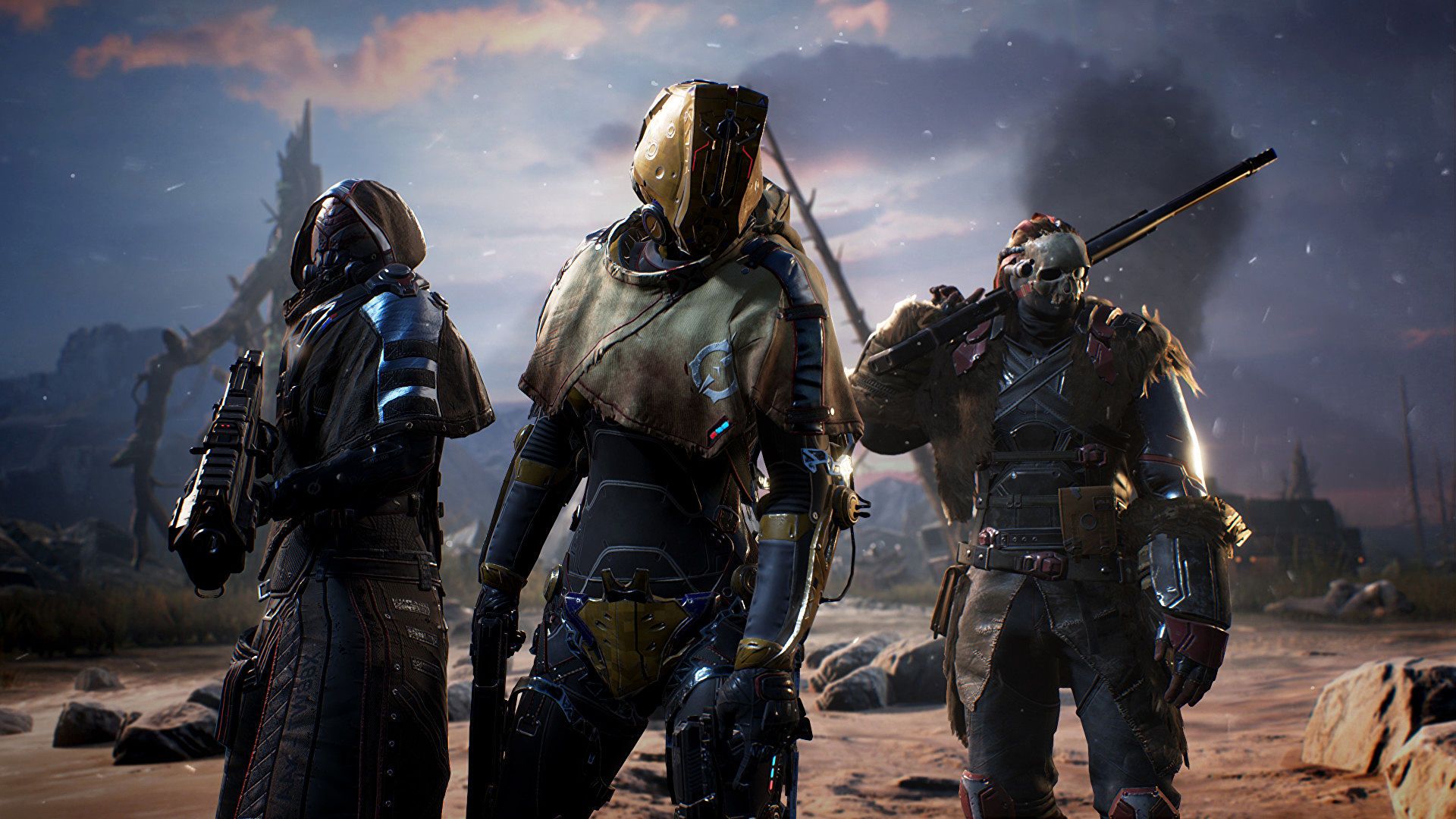 Due to this happening so much, people are now putting off playing multiplayer for fear of getting kicked from the game. Obviously, getting kicked from games is not by any means a new phenomenon, but in this case it seems like there is almost nothing in place to prevent this from happening whenever, including at vital times like this. There are tons of different solutions that could be implemented to stop this from happening. Making it so that players cannot join or be kicked in the final room would solve this problem, for starters.

It’s infuriating that players have nothing better to do with their lives than try to prevent other people from having a good time playing the game, considering the griefers get essentially nothing out of doing so. But People Can Fly needs to acknowledge that this is sadly the reality, and they need to step in and stop this from happening for all their beloved players playing in good faith. One thing’s for sure, Outriders really does not need any more negative press coverage!

Next: Outriders: An In-Depth Guide On The Technomancer Class 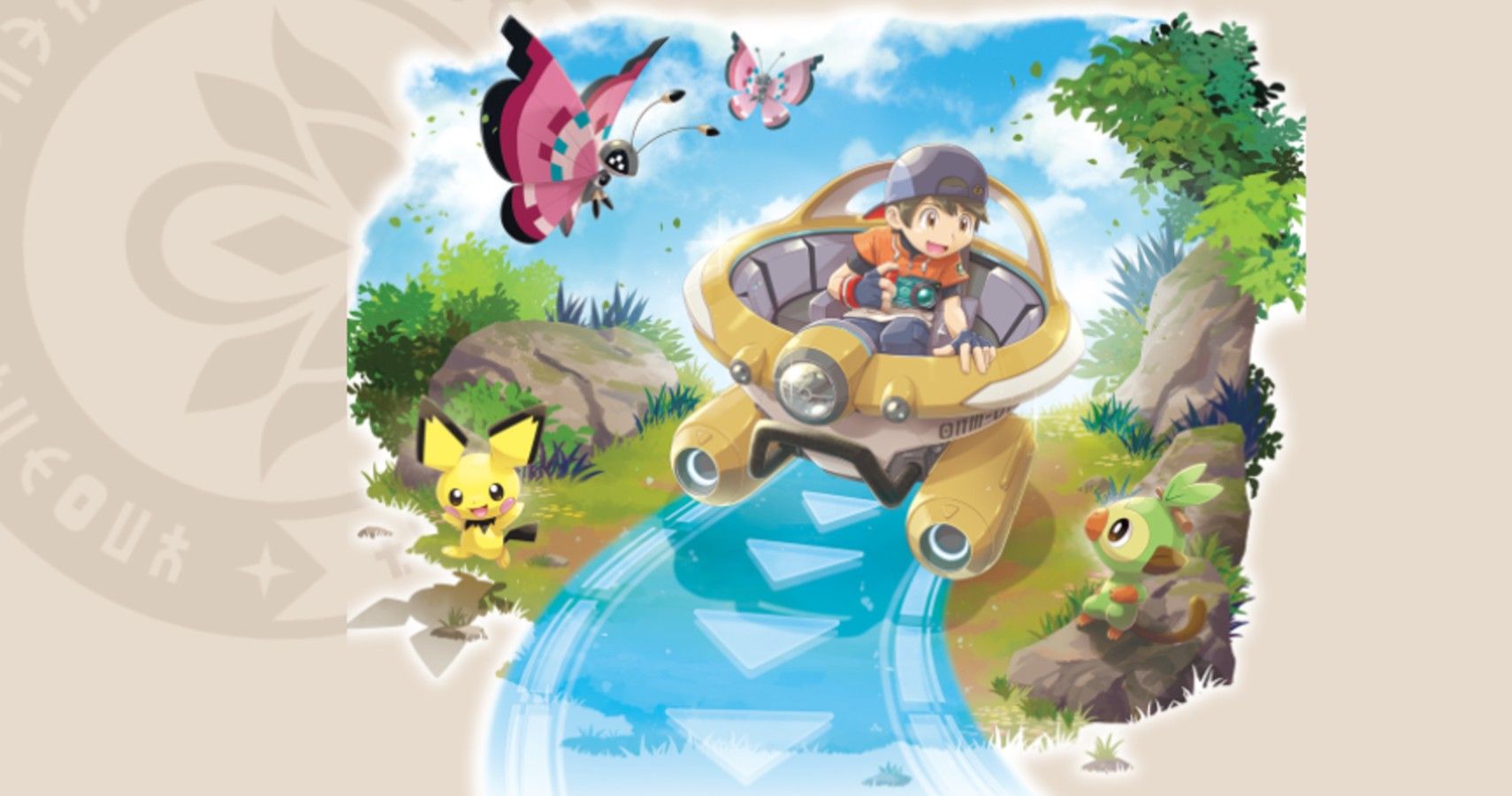