You are here:
Home / Outriders is Square Enix’s other Western live service game not to make a profit 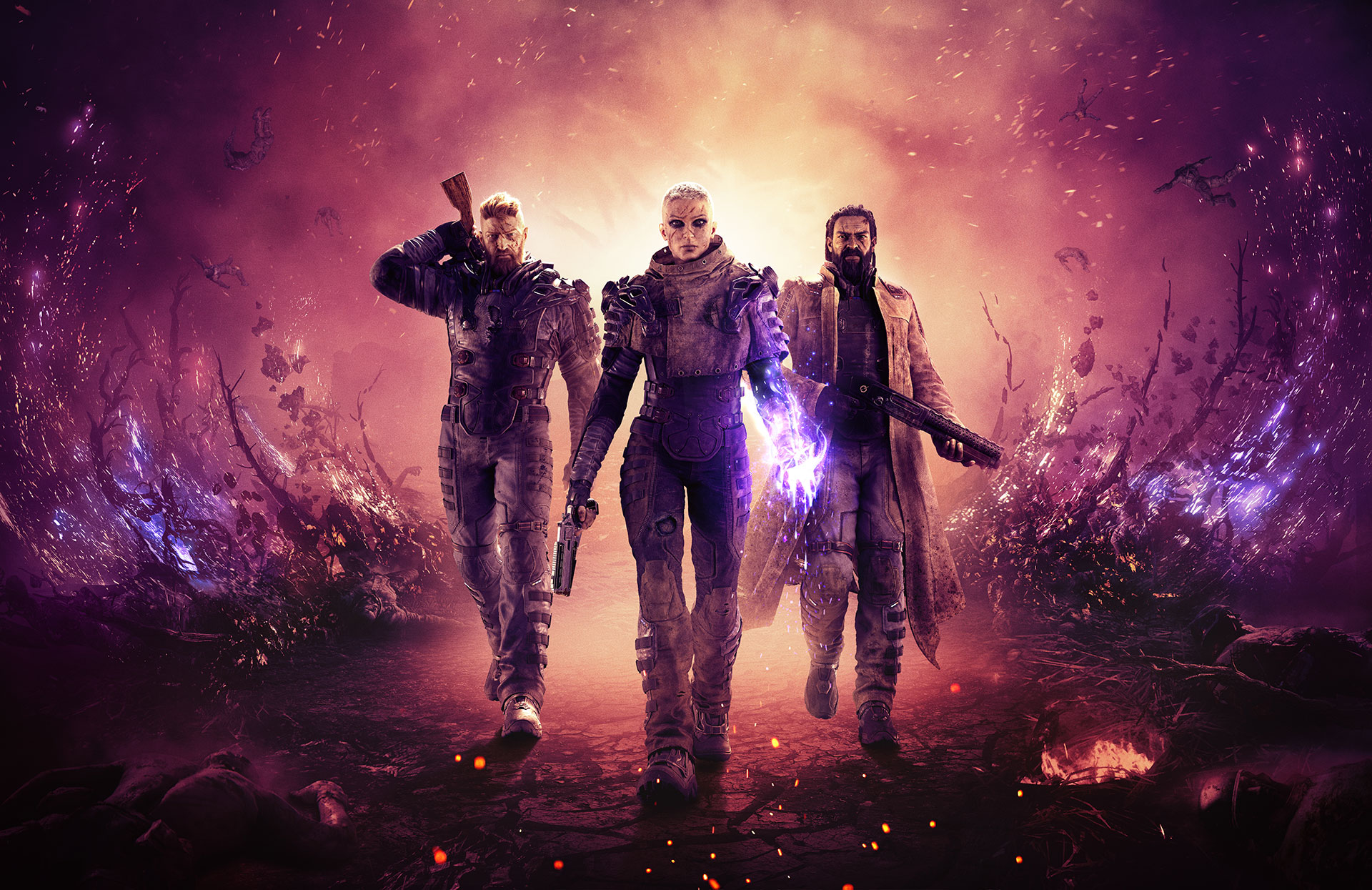 Just days after Square Enix sold the developer of Marvel’s Avengers it turns out another of its Western made games also didn’t perform well.

According to recent rumours, Square Enix lost a total of $200 million on Marvel’s Avengers and Guardians Of The Galaxy, which was the main catalyst for the selling of not just developer Crystal Dynamics but all of their internal Western developers and IP, including Tomb Raider, Deus Ex, and Legacy Of Kain.

They do still retain the rights to some Western franchises, made by developers they don’t own, but it seems that Outriders by Polish developer People Can Fly also didn’t perform to expectations, despite Square Enix previously describing it as a ‘commercial success’.

As far as People Can Fly are concerned though the game is yet to break even, since once it does they’ll start to receive royalties and according to their latest financial results they haven’t had any yet.

Whether there’s some Hollywood accounting going on here isn’t clear, because not only did Square Enix previously imply the game had been a hit but they were also hinting about a sequel, claiming it was ‘poised to be the company’s next big franchise’.

‘Since the game was completed and placed on the market (which happened on April 1st 2021), the Company has been entitled to royalties payable if specific proceeds from its sales ensure that the publisher recovers a predetermined level of costs incurred in connection with the development, promotion and distribution of the game’, reads People Can Fly’s financial results.

‘The Group received no royalties from the publisher for the period to December 31st 2021, which means that as at the reporting date net proceeds from the sale of Outriders were insufficient to recover the costs and expenses incurred by the publisher to develop, distribute, and promote the title.

‘This was confirmed by the royalty statement for the fourth quarter of 2021, received by the Group from the publisher. There can be no assurance that net proceeds from the sale of Outriders in future periods will be sufficient for the publisher to recover the costs incurred and to pay royalties to the Group.’

This means that while Square Enix themselves may have made a small amount of money from the game it wasn’t enough to trigger the royalty payments to People Can Fly.

Whether that’s put an end to any hopes of a sequel remains to be seen but it doesn’t seem to have dampened Square Enix’s enthusiasm for live service games.

That puts them in a similar situation to Ubisoft, who are similarly convinced that they, and NFTs, are the future of gaming despite never having any success with either (unless you count the Japanese-made MMO Final Fantasy 14).