You are here:
Home / Open World Iron Man Game Was Cancelled By Marvel After 2 Years In Development

Marvel video games existed since the 1980s when the first Spider-Man game launched on the Atari 2600 in 1982. Since then multiple games based on Marvel characters have appeared across different genres. However, one game never saw the light of day and which featured a fan-favorite MCU superhero.

Iron Man is a central figure in the MCU and it is only natural that multiple projects would be developed around Tony Stark’s character. There have been multiple standalone games based on him so far, but the one that Avalanche Studios was making was canceled before the public got to see anything.

Ben Hanson, co-founder of Avalanche Studios, recently appeared on the MinnMax Show (via IGN), where he revealed the reasons behind the cancellation. According to Hanson, the game was in development for almost two years before it was canned. On the reasons behind it, he said: ‘Company politics. It was a mess by the end. It was like shortening development time, increasing budgets, we would have to hire 70-80 people that I would’ve had the responsibility to find a new project for. But the development time was shortened, so it was impossible. It would’ve broken the studio completely”. He also mentioned that he would’ve struggled to find a new project for the team, so whatever happened "was for the best". 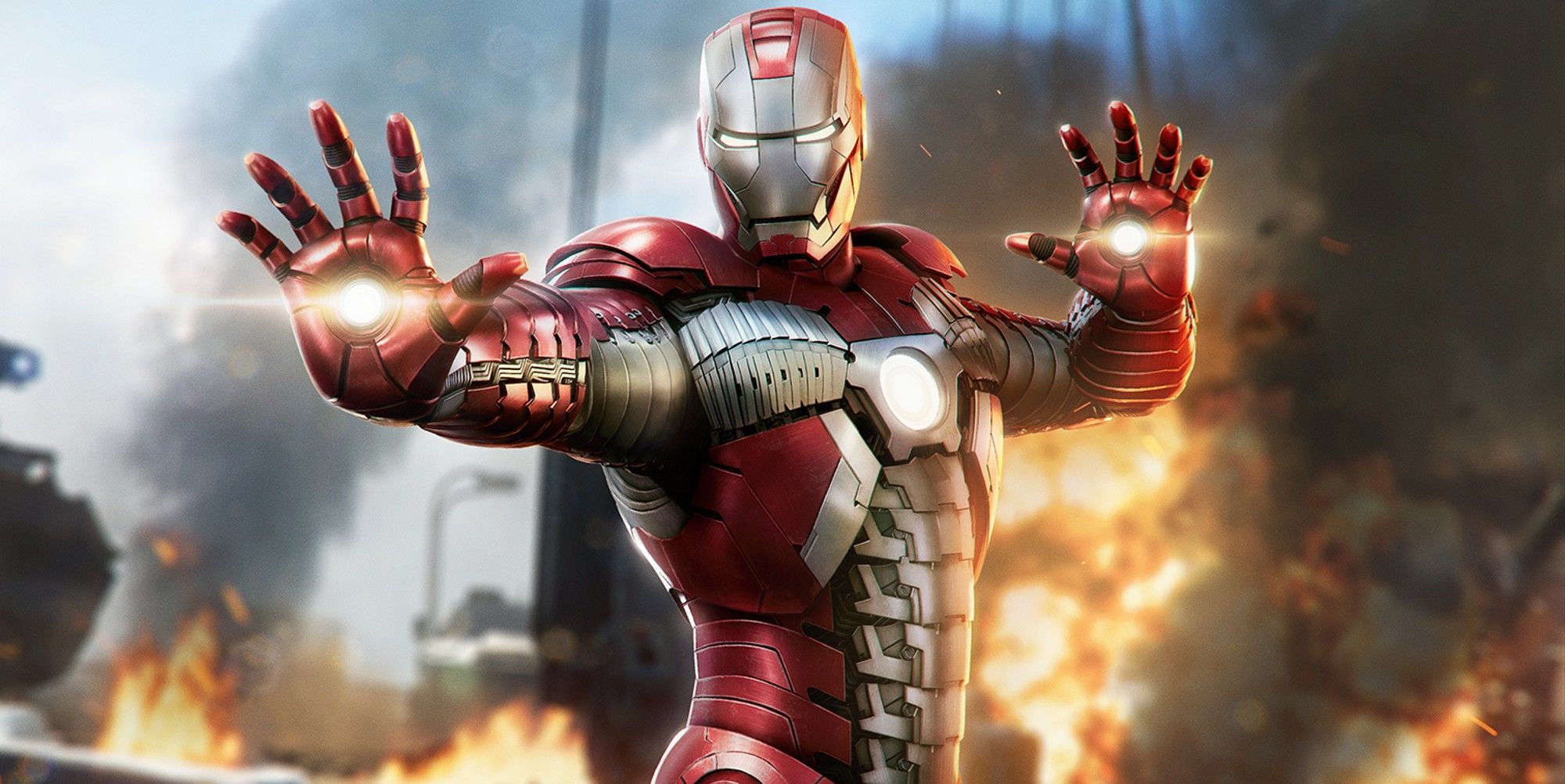 Hanson also mentioned that the project itself was a "good experience from a development standpoint" but that it wasn’t very sound in terms of business. Additionally, he said how the game could’ve been really good had it actually been completed.

As of now, there are multiple Marvel games in development. One of these is Marvel’s Midnight Suns, which was recently delayed indefinitely. Apart from that, there is also a rumored Black Panther game in development at EA. Another rumor has also claimed that EA is making an additional Marvel game, which is rumored to be based on Iron Man. If this is true, perhaps we can hope to see an open-world Iron Man game soon.