You are here:
Home / Onimusha Anime Is Fine And Dandy, But I’d Really Like A Reboot At This Point

Onimusha Anime Is Fine And Dandy, But I’d Really Like A Reboot At This Point

Netflix is making an Onimusha anime. I know I don’t pay attention at the best of times, but this has caught me by surprise. Aside from remasters of inferior games in the series, we haven’t seen a new entry from Capcom in over a decade. Much like Dino Crisis, Haunting Ground, and the majority of franchises that aren’t Resident Evil or Monster Hunter, it has been left behind to rot. Onimusha deserves this adaptation, but it deserves a new game even more so. In a new era filled with samurai games, the king deserves a spot at the table.

The show has a stunning level of talent behind it, and seems to be making use of polarising 3D animation in ways that aren’t especially jarring. If anything, it will likely make epic set pieces and bloody displays of violence all the more appealing. With only four screenshots available right now and no sign of a release date, it’s impossible to tell what sort of story it plans to tell and how faithful it will be to the games. It seems to be more in line with Castlevania than a direct translation, meaning that characters, storylines, and settings will be completely reimagined. That’s for the best, but I will miss what so easily could have been. Imagine if this was a game, or a love letter to PS2 classics that time has forgotten.

Onimusha: Warlords came to the PS2 in 2001, and was the birth of a series Capcom would invest heavily in throughout the sixth generation. We saw multiple sequels, spin-offs, and a serious approach to this property that had me thinking it was going to be something more. I was so wrong, and a remaster of Warlords is the only peep we’ve heard from the shogun aside from the upcoming anime in years. I was late to the party, with my first game being the spectacular Onimusha 3, and it remains an absolute banger starring the one and only Jean Reno. For those who don’t know him, he was the cool French guy from 1998’s Godzilla.

The threequel did away with the more traditional samurai setting, opting for a time-travelling adventure that saw protagonist Hidemitsu Samanosuke Akechi thrust into the modern day alongside an onslaught of seemingly unstoppable monsters. Jean Reno, on the other hand, was yeeted into the past and did his best to navigate a landscape that didn’t understand anything about him. This fish-out-of-water scenario allowed for a larger than life approach to combat and level design that few games at the time were able to match, not to mention how good it still feels to play all these years later. TheGamer’s Features Editor Andy Kelly wrote about Onimusha 3’s brilliance a few months ago, and all of his points still stand. This is a forgotten classic of the PS2 era that hasn’t been remastered, remade, or even mentioned by Capcom since, and thus the series as a whole has been unfairly left behind despite its success.

That is, until it saw the potential in a Netflix adaptation that could capture an audience who has never played the original games, but would understand the appeal of a stylish samurai adventure that can stand on its own. But it shouldn’t really have to, and refusing to mention the games that inspired it feels like an abject betrayal to fans who have spent almost two decades championing it. Dragon’s Dogma has a (rather terrible) adaptation too, and only now has a sequel been put into full production. Streaming giants are always on the lookout for new original content, and publishers are more than happy to sell out dormant IPs for a few pennies even though we've been begging for any form of revival for years now. 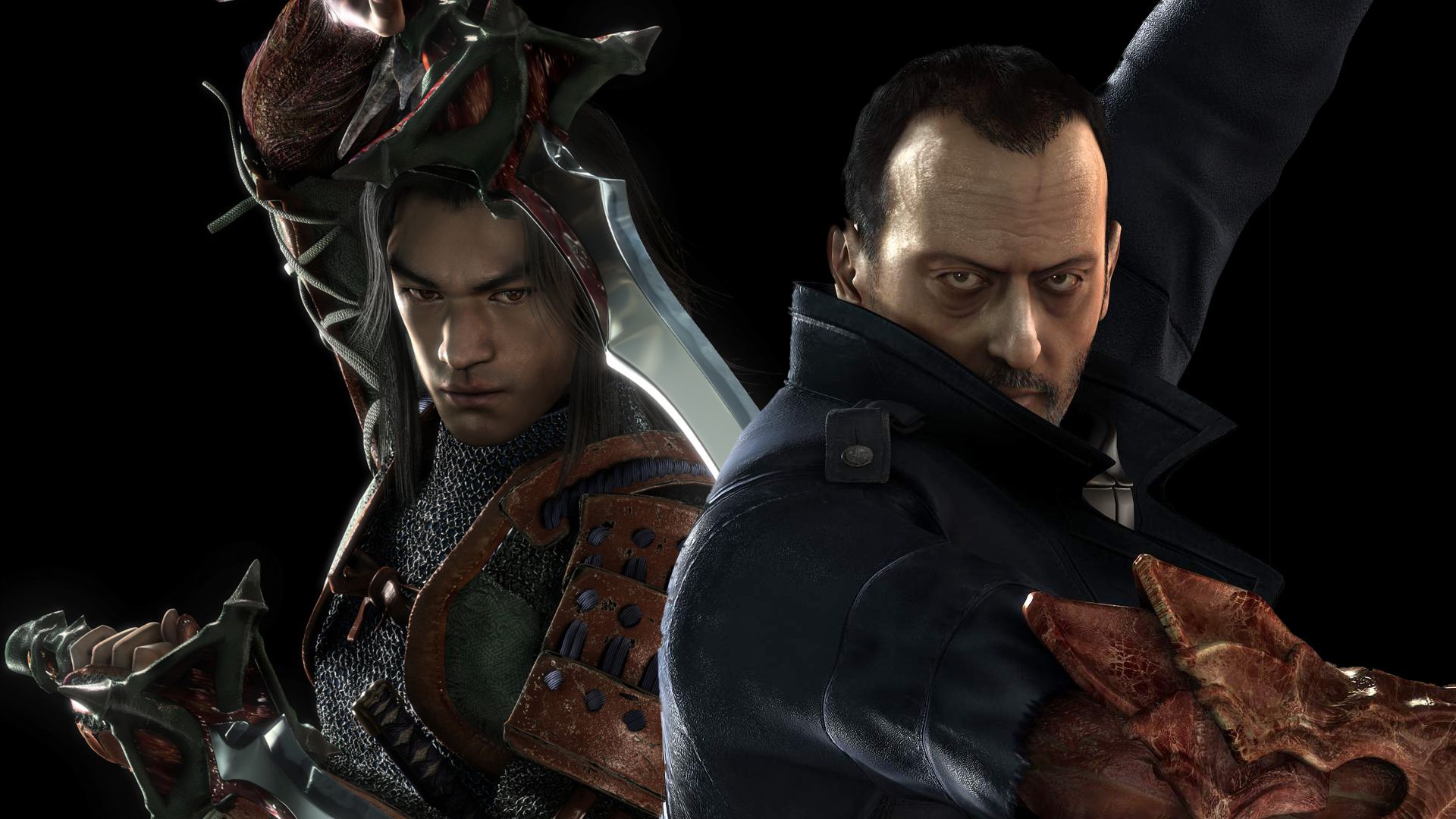 Onimusha was one such example, and to see a show emerge before a new game or even another remaster feels like a kick in the teeth. I’m sure the show will be great, since it more than has the potential to blow our socks off, but it only makes me wish for a new game to arrive alongside it or more generous remasters that understand the reverence so many of us have for it. You could argue that Castlevania committed the very same sin, and we all adore the show, but it has continued to respect its legacy and bless us with new titles in spite of its success, while Onimusha is merely fumbling along and hoping for the best. At least give us a remaster of Demon Siege or throw it onto PlayStation Plus Premium. Anything would be better than nothing, since right now that’s precisely what we’re getting.