You are here:
Home / One Piece Odyssey: Power Levelling Guide

One Piece Odyssey is a journey to help Luffy become the King of the Pirates. What better way to achieve that than to defeat every monster you see? Really, for any anime like this, it's all about becoming the most powerful character you can. In this JRPG you'll be earning XP from defeating the most bizarre monsters around.

If you've played a JRPG before, you know most of your XP is going to come from challenging monsters, but there are a few more techniques in One Piece Odyssey and many of them just add to the enjoyment. Make sure you learn the battle abilities, because you're about to fight the world in a quest to become the most powerful pirate. 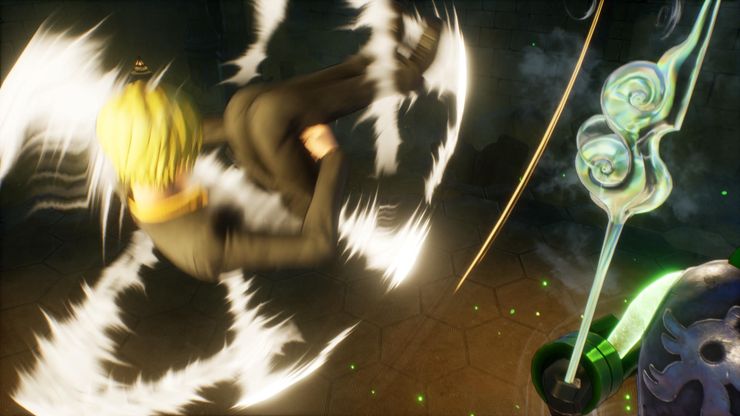 While it might seem obvious to pick every fight you come across, it can be tempting to run around the enemies as they appear on the screen. Due to the battles not being random, it can be easy to just shrug off an extra fight. However, if you take on every single battle that appears, it's clear that you will earn that bit more XP while exploring.

If you're retreading ground, however, this is when you should avoid the fights. Unfortunately fighting lower-level enemies rewards very little XP and isn't worth your time. Any enemy grinding should take place in the current area your crew is exploring. You will also notice that each area features objectives for winning a set number of battles, this objective can reward items, so you'll be earning more than just XP. 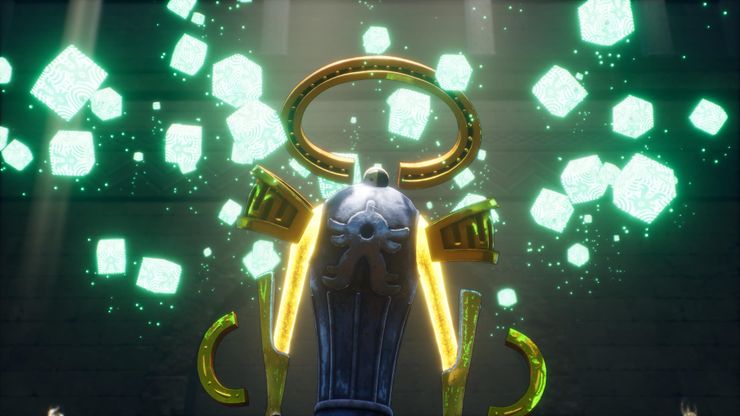 Battles can have a random element to them, via in-battle challenges. These range from beating a certain enemy with a particular character to wiping out an area full of opponents in one turn. These always reward bonus XP for completing them, so they should be your focus as soon as the challenge appears on the screen. You might need to juggle your party around, but it's worth it.

Completing these requests, which can pop up completely at random points during a battle, will dish out loads of XP. Sometimes you'll even get more than one request per fight, which results in over 40,000 XP for one fight. Much like enemy grinding above, completing battle tasks can also reward you with a bumper crop of ingredients too. 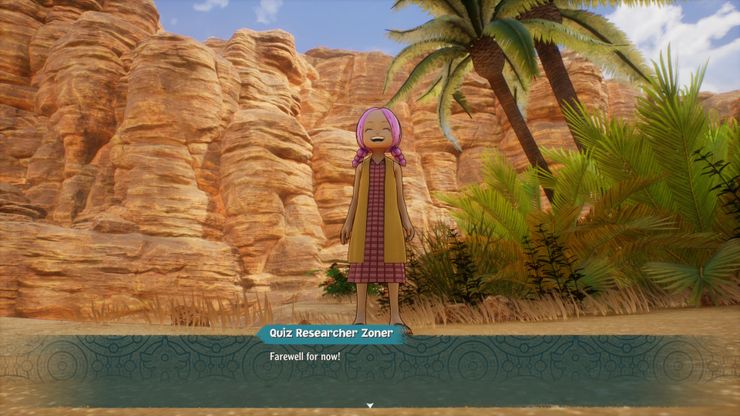 There are plenty of side stories to complete throughout One Piece Odyssey; exploring will uncover characters with tasks, bounties and frayed memories, which play like mini-chapters. Each of these opportunities will reward you with XP. A side story may not end with a swathe of XP points, but you'll often have to battle unique monsters or seek out items while fighting.

These situations offer enough XP to make it worthwhile breaking from the main path. Later in the game, there is an opportunity to challenge particular monsters with increased difficulty, so these become a goldmine for XP and Berries.