You are here:
Home / One Piece Odyssey: Berry Farming Guide

Your One Piece Odyssey will involve a lot of fighting and item discovery. You'll also end up earning a lot of Berries, which is the One Piece currency. Berries are used for buying ingredients, meals, and accessories through the game. If you want the best accessories you're going to need a hefty bank account. Some of the best equipment will set you back hundreds of thousands of Berries, right up to a cool million.

If, like Nami, you are money hungry, and you want to stay rolling in Berries, there are some simple tactics to earning fast. You'll earn a decent amount from playing normally, but you always want to earn more, right? 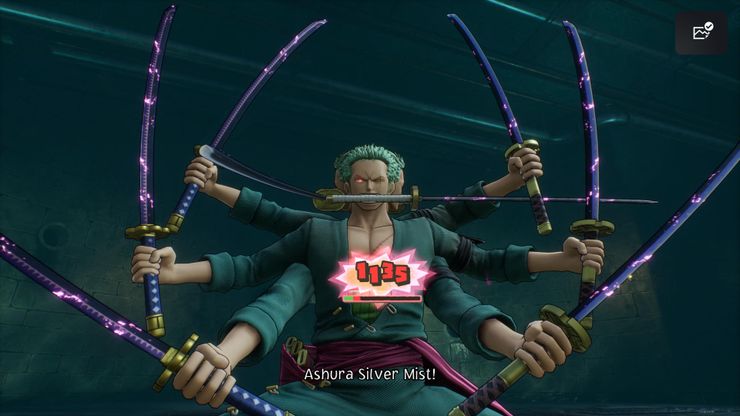 It may seem obvious, but the fastest way to earn berries is to fight. The average fight will hand out several thousand berries which will keep you ticking along. However, if you want to break the bank, you're going to want to challenge the more dangerous enemies. Think of it this way, the bigger the enemy, the more money you'll earn.

Bosses in particular will shed plenty of cash on defeat. Of course, these can only be challenged once, but you can see rewards of over 30,000 Berries easily. While these bosses are a limited reward, so too are older locations. If you revisit areas with lower-level enemies, they will reward you with fewer berries, so make sure to always battle the bad guys in your current area. 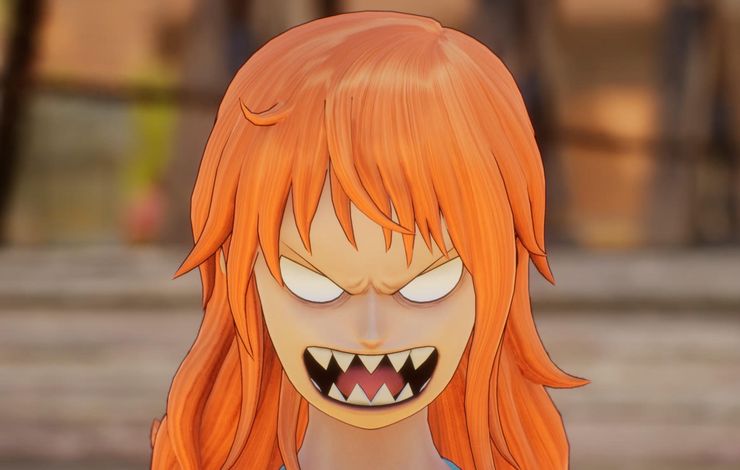 It's not far into One Piece Odyssey that you'll find out Nami's special out of battle ability is to track down Berries. Nami in the anime and Manga is obsessed with money and treasure, so it makes sense she would be the best person to find cash lying around the streets, rivers, and deserts. Every so often Nami will call out 'Oh, my money!' This is your cue to switch to controlling Nami, who will highlight a bundle of Berries in the immediate area.

No other character will highlight money. You could decide to only control Nami, rather than Luffy, but you'll find yourself changing characters quite often anyway. While this is a nice way to bag extra chunks of cash, the spawns aren't constant, so it's not a reliable way to solely earn money. 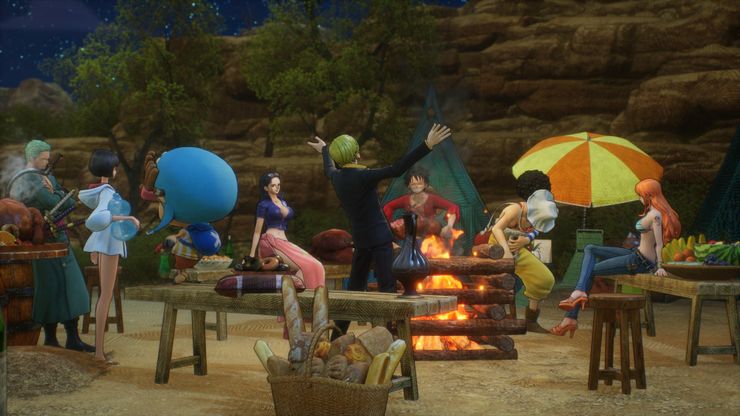 Since the dawn of gaming shops have always had the option to sell items. In One Piece Odyssey, you can sell ingredients used in cooking and crafting, but also sell accessories. Out of these options, accessories will secure the biggest bag, but you will run low on accessories needed for upgrading, which is unlocked in chapter 3.

Selling ingredients is the better option as these spawn everywhere. Even when returning to older areas you will find those sparkly patches which guarantee an item. If you're so inclined, you can spend time grinding out the surrounding areas before visiting a shop to sell your goodies. 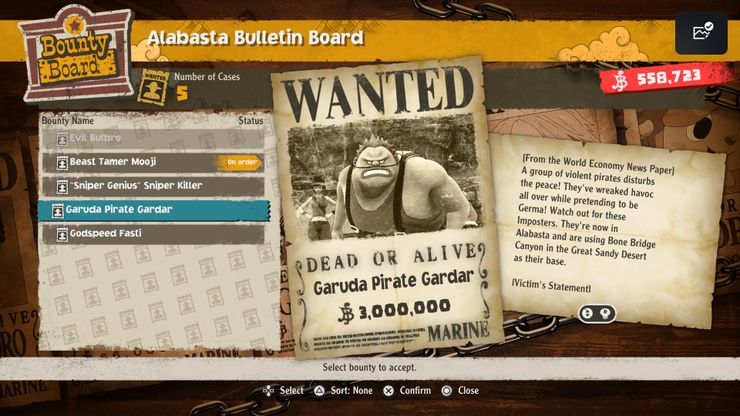 Relatively early into your odyssey, you'll begin to see bounty boards. These contain bounties for other pirates and mercenaries. You can hold all bounties at once, leaving you to explore and track down the enemy. Thankfully, One Piece Odyssey does hold your hand a fair amount and your bounties will show up on your map as a small orange wanted poster.

Now, don't get your hopes up. While the bounty may say the capture is worth millions of berries, you can't hand in the bounty yourself. After all, you're a wanted criminal yourself. So, you need to use a middle-man, and he will scalp you for the majority of the Berry reward. Usually you will only walk away with 30,000 Berries, but beggars can't be choosers.