You are here:
Home / Nvidia’s Games Revenue Plunges By Over A Billion Dollars

Nvidia’s Games Revenue Plunges By Over A Billion Dollars

Nvidia has just warned its investors for a shock in its Q2 earnings. Nvidia’s preliminary numbers reveal a staggering 33 percent drop in revenue compared to the same time in 2021.

In its Q2 2022 preliminary financial results, Nvidia noted it fell $1.4 billion short of expectations. Revenue is estimated to be just $6.7 billion, down $8.1 billion from its previously released outlook. Revenues have also fallen from $3.06 billion to $2.04 billion. Nvidia explained the shortfall was "primarily driven by weaker Gaming revenue."

This represents a huge reversal from 2020, where pandemic lockdowns created a buying frenzy in the GPU market and pushed graphics card prices to ridiculous heights. But as the pandemic has waned, so too have Nvidia’s fortunes. Inflation fears, a slowing economy, and expectations that Nvidia will release a new slate of video cards later this year have led potential buyers to hold off on purchasing new upgrades. 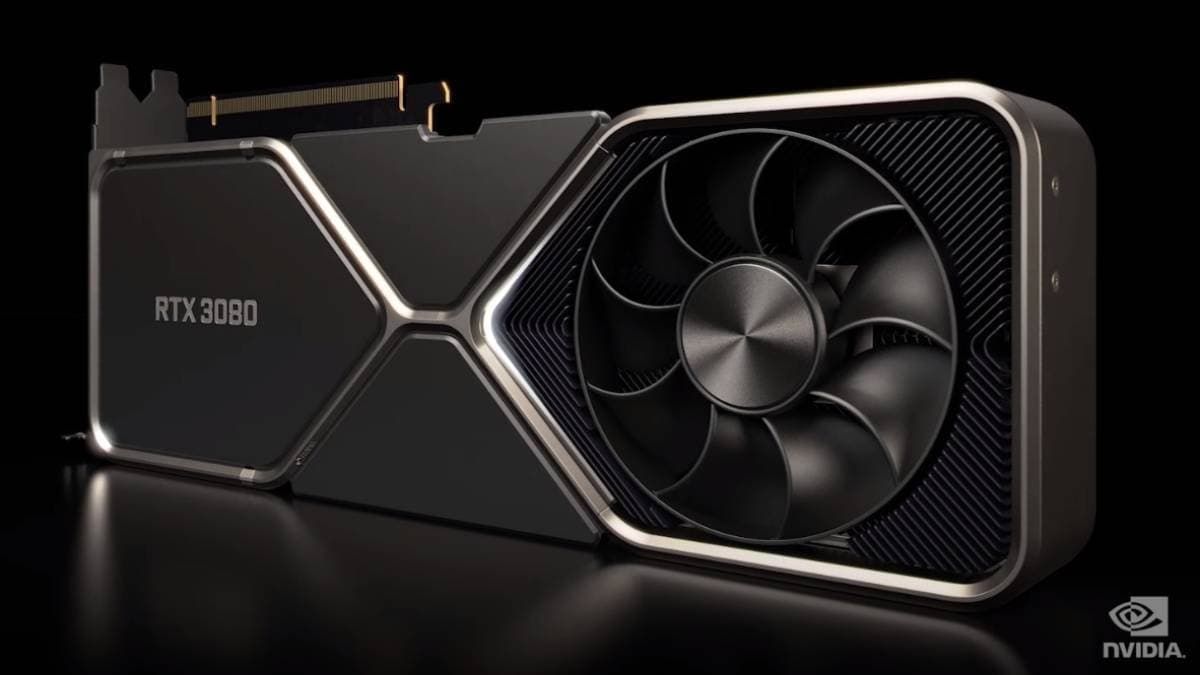 Another reason for the shortfall is the crypto crash. Nvidia had been incorrectly categorizing sales for crypto-mining unders its gaming business, which led the SEC to fine the company $5.5 million. However, he crypto crash has caused a rapid fall in demand for Nvidia hardware as cryptominers sell their graphics cards on the secondary market to recoup their investments.

Other tech companies are reporting a similar dip in sales as customers opt to save rather than spend. One exception is rival graphics card producer AMD, which recently reported a "record" 32 percent increase in revenue year over year. The gaming side of AMD is now the company’s second-biggest business, with $5 billion in expected annual revenue. AMD offers video card for PC, but most of those sales are to Sony and Microsoft where AMD chips power both the PS5 and Xbox Series X|S home consoles.

Is now the time to buy a new video card? It's hard to say, but you might want to reconsider purchasing a graphics card from Amazon. One hopeful PC gamer wound up getting a tupperware full of sand rather than a GeForce RTX 3090 Ti.