Nvidia is renaming the 12GB version of the recently announced RTX 4080. Initially set to launch next month, Nvidia is instead "unlaunching" the controversial GPU, writing in the company’s blog that it wasn’t "named right."

Nvidia caused significant confusion last month when it revealed two versions of the RTX 4080. One would have 16GB of VRAM, the other 12GB. However, Nvidia also confirmed in its announcement that the difference between the two cards would be far greater than just the total amount of memory. 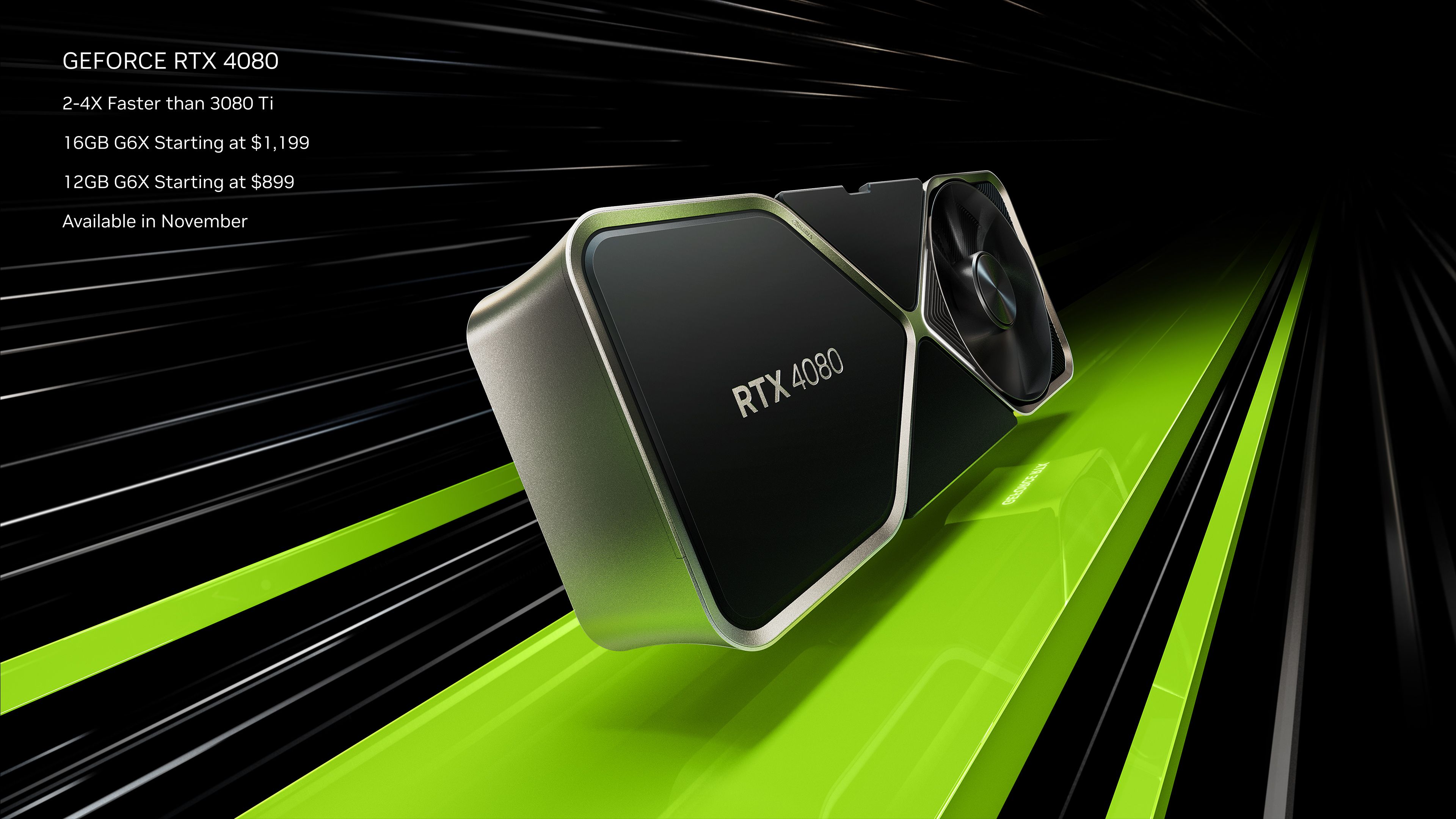 Nvidia made no mention of whether the 12GB 4080 would be renamed the 4070 or if it would be priced lower than the initially-stated MSRP of $899. Nvidia CEO Jensen Huang does seem to be making a lot of noise about how expensive silicone is these days, so I wouldn’t expect much of a discount to go along with that renaming.

PC gamers looking to get ahold of the assumed RTX 4090Ti will likely have to wait longer than anticipated. The world’s most powerful gaming GPU is allegedly so powerful that it can’t be cooled using fans and has a tendency to melt. It also requires two 16-pin power connectors and is so large it can’t be mounted on any motherboard. Nvidia has reportedly canceled the release of the 4090Ti until it works out the card’s bugs.