You are here:
Home / Number of UK video game developers jumps by almost 50% 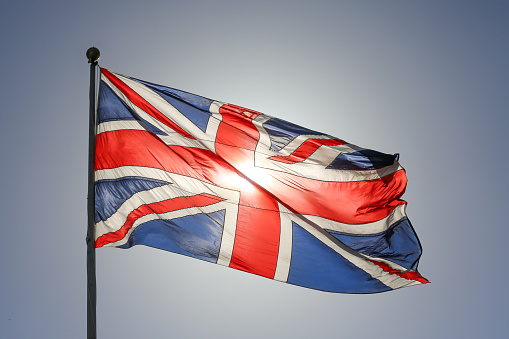 The pandemic has had an unexpected effect on the British video games industry, with a major increase in the number of indie developers.

The UK is one of the biggest video game markets in the world (the joint second biggest in the West, along with Germany) and yet its influence in terms of games development has, for decades, been disproportionately small.

There are no longer any sizeable British publishers and all the biggest developers are both owned by other companies and rarely put out any content that hints at their country of origin (why is Rockstar North in Scotland the only studio that doesn’t refer to its country or city in its name?).

That’s a far cry from the situation in the 90s but while British companies failed to move with the times back then a new report suggests that they are beginning to thrive again in terms of indie studios and new start-ups.

The sudden increase in new studios has been driven by the pandemic, and while many were content to just play games during lockdown others decided to make their own.

A lot of indie developers are literally just people programming in their bedroom, so they aren’t always formally declared companies, but the number of verifiable British developers, including both indies and those owned by publishers, increased from 1,041 in April 2020 to 1,528 by the end of 2021.

The information was compiled by trade association TIGA, which also reveals that 78% of all UK game studios are made up of four or fewer staff – which is also an increase from April 2020.

However, compared to the massive developer farms of Canada, run by giant publishers like French company Ubisoft, or Sweden’s mix of high-profile indie developers and established AAA studios, the UK games industry is still running at well below its full potential.

Many of these smaller studios will also end up making only mobile games, rather than higher profile console and PC titles.

The news about new start-ups is clearly good though, with TIGA CEO Dr Richard Wilson adding that, ‘Record numbers of game developers have incorporated throughout the research period. Many have commercialised side-projects undertaken in developers’ increased spare time. The increase in start-ups also reflects strong consumer demand for games and relatively low barriers to studio formation, especially on mobile.’