You are here:
Home / Nomura Says Sora Is The "Only Real Candidate" To Be The Protagonist Of Kingdom Hearts

Tetsuya Nomura has revealed that he views Sora as the "only real candidate" to be the protagonist of Kingdom Hearts.

For a series that manages to bring together so many iconic characters from Disney and Final Fantasy alike, it's sometimes surprising to think that Kingdom Hearts' most popular characters are really the original ones. Nowhere is this more apparent than with long-time series protagonist Sora, who has featured in almost every single game to date in some way or another, and has always starred as the protagonist in mainline titles.

It seems like that won't be changing any time soon. In a recent interview with Game Informer, Nomura is asked how important Sora is to the series, and whether or not he can see any future games that star a new protagonist. Considering Kingdom Hearts has featured a few games now that don't star Sora, you might be surprised to hear how important Nomura thinks he is to the series. 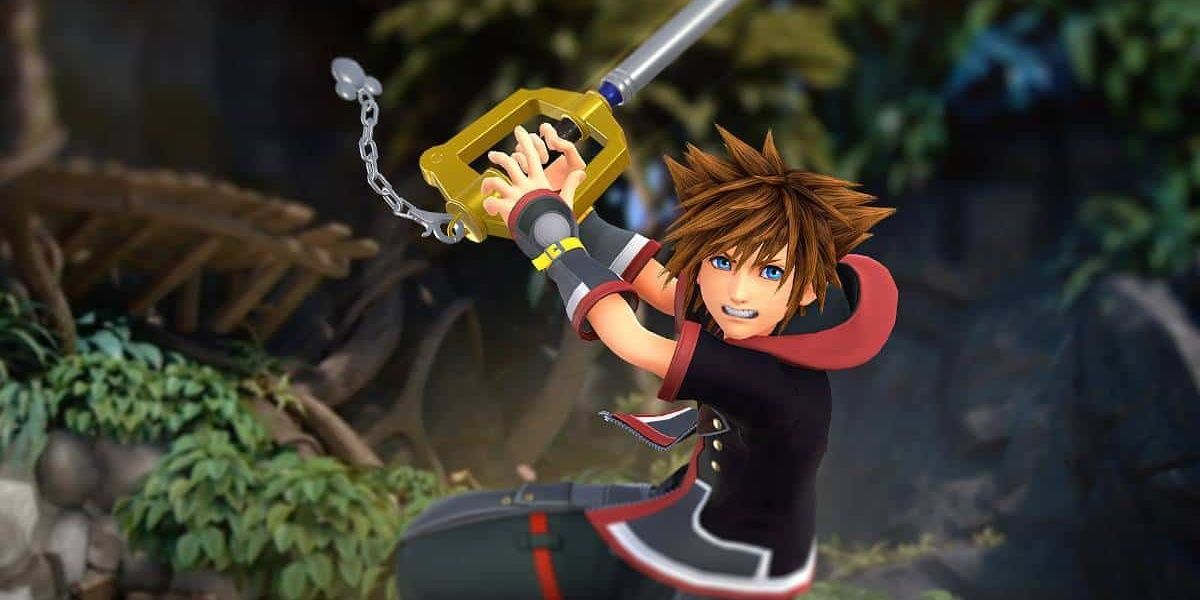 Nomura said, "As far as spin-offs go, we've had main characters that were not Sora, but in terms of the mainline series, I think Sora is actually the only real candidate for the main character. I think if Sora is no longer the main character then I would also feel like that would indicate the end to the numbered titles. He's that important to the series."

It's clear from Nomura's comments that we shouldn't expect to see Sora take a backseat as the main character of the series for some time. Considering Kingdom Hearts 4 is the start of a new saga, it's looking likely that we'll be following Sora's adventures for the foreseeable future.

With Sora set to continue to lead Kingdom Hearts, Nomura also revealed who the antagonist of this saga will be – Union X's Foretellers. Nomura revealed, "This new enemy has a lot to do with the masked characters that appear at the end of Kingdom Hearts III. They’re going to be obstacles that stand in front of Sora".