You are here:
Home / No Man’s Sky releases 20th expansion with new Endurance update for freighters 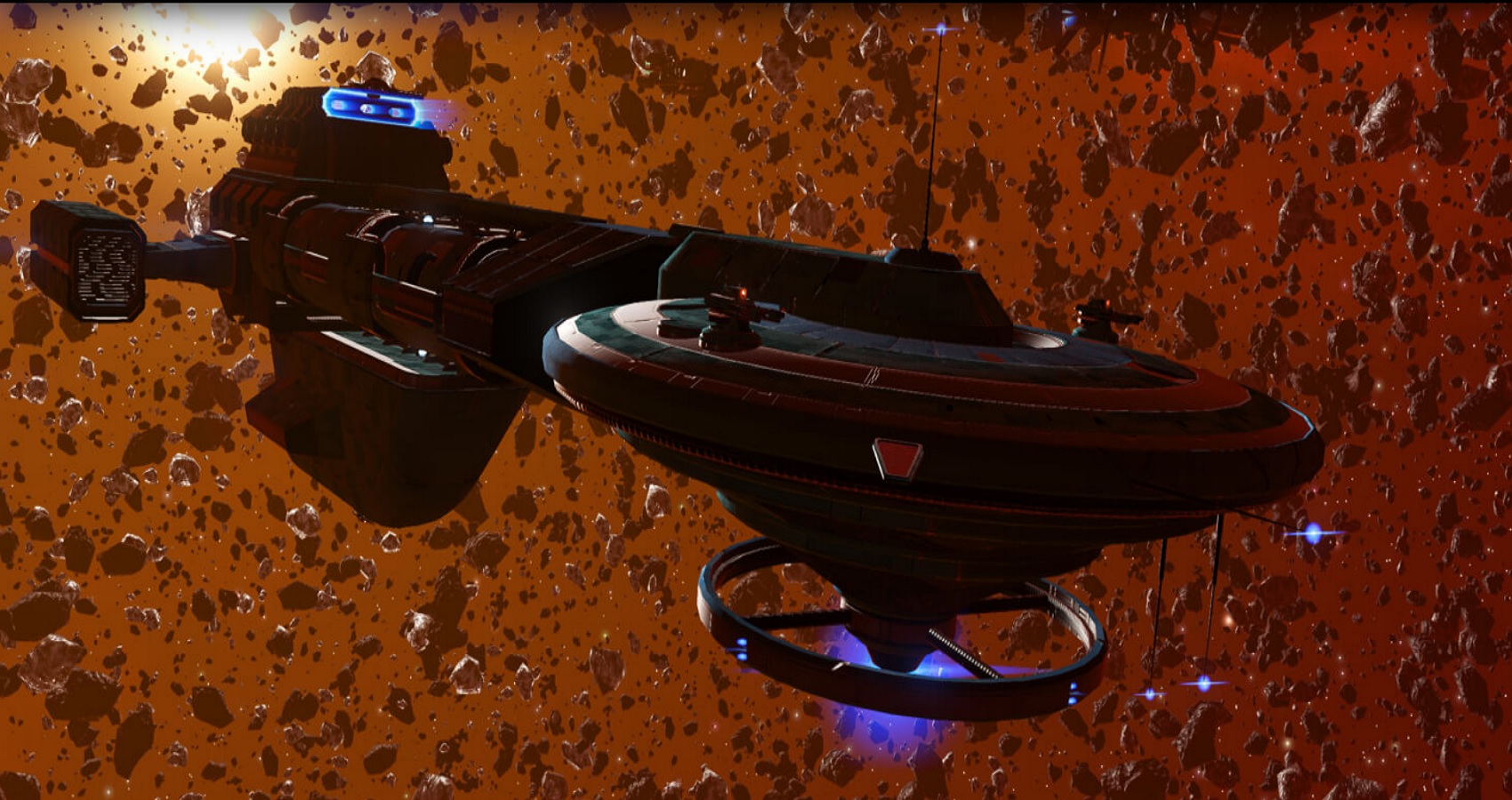 The 20th free update for No Man’s Sky is a chunky beast full of changes and new additions for freighters.

Next month will mark No Man’s Sky’s sixth birthday and while we don’t know if Hello Games has anything special planned for the occasion, players have already been treated to its newest free update, entitled Endurance.

The update is live across all versions of the game (and will be included with October’s Nintendo Switch release) and its main focus is a complete overhaul to freighters, the giant starships that serve as a homebase.

Not only are they now more customisable, allowing you to add themed rooms as well as build external catwalks, observation decks, doors, and windows, but you can populate them with a crew of non-playable characters who will wander around, helping make your freighter feel more alive.

Moving around your freighter is a lot easier as well thanks to a new teleporter, which lets you jump between the hangar and the bridge in an instant.

You can also discover organic freighters as you explore space, which you can add to your fleet and level up by feeding them. Hello Games adds that these are all procedurally generated too.

It’s not just the freighters which have been updated. Asteroids now come in wider varieties and will appear in dense clusters. You’re also able to scan for asteroids that are rich in fuel resources, which is handy should you find yourself running low whilst outside an asteroid field.

Hello Games has shared a brief trailer that runs through some of the new additions, but there’s a much more extensive list on the official website.

The list is shockingly lengthy and covers new questlines and missions, including a new expedition entitled Polestar, which ‘will take players on a cruise across the galaxy in their capital ship, forsaking starship warping and planetary base building in favour of the life of a heavy shipping freighter captain.’

The website also contains a myriad of bug fixes, including ones that were specific to the PlayStation 4 and PC versions.

No Man’s Sky is available for Xbox One, PlayStation 4, Xbox Series X/S, PlayStation 5, and PC. The Nintendo Switch versions releases on October 7.