You are here:
Home / No Man’s Sky Chromatic Metal Farming And Recipe

The game that keeps on giving, No Man’s Sky, has continued to add content of all sizes to the game for years, and still shows no signs of slowing down. While many of the features are placed front and center for you to enjoy, such as mechs and horrifying abandoned spaceships to explore, there are other elements purposefully made a bit harder to access. Chromatic Metal is just one resource you’ll be wishing you had more of for how many situations it will come in handy in. If you’re curious about the best way to obtain this new material from the NEXT update, we’ve solved all of its mysteries.

No Man’s Sky – What Is Chromatic Metal For?

Chromatic Metal is a somewhat rare material that has a ton of uses in No Man’s Sky. You’ll be using it to build equipment, repair Drop Pods, and craft a bunch of Technology. A few, and this is just a tip of the iceberg, of the items you will need it to craft are: 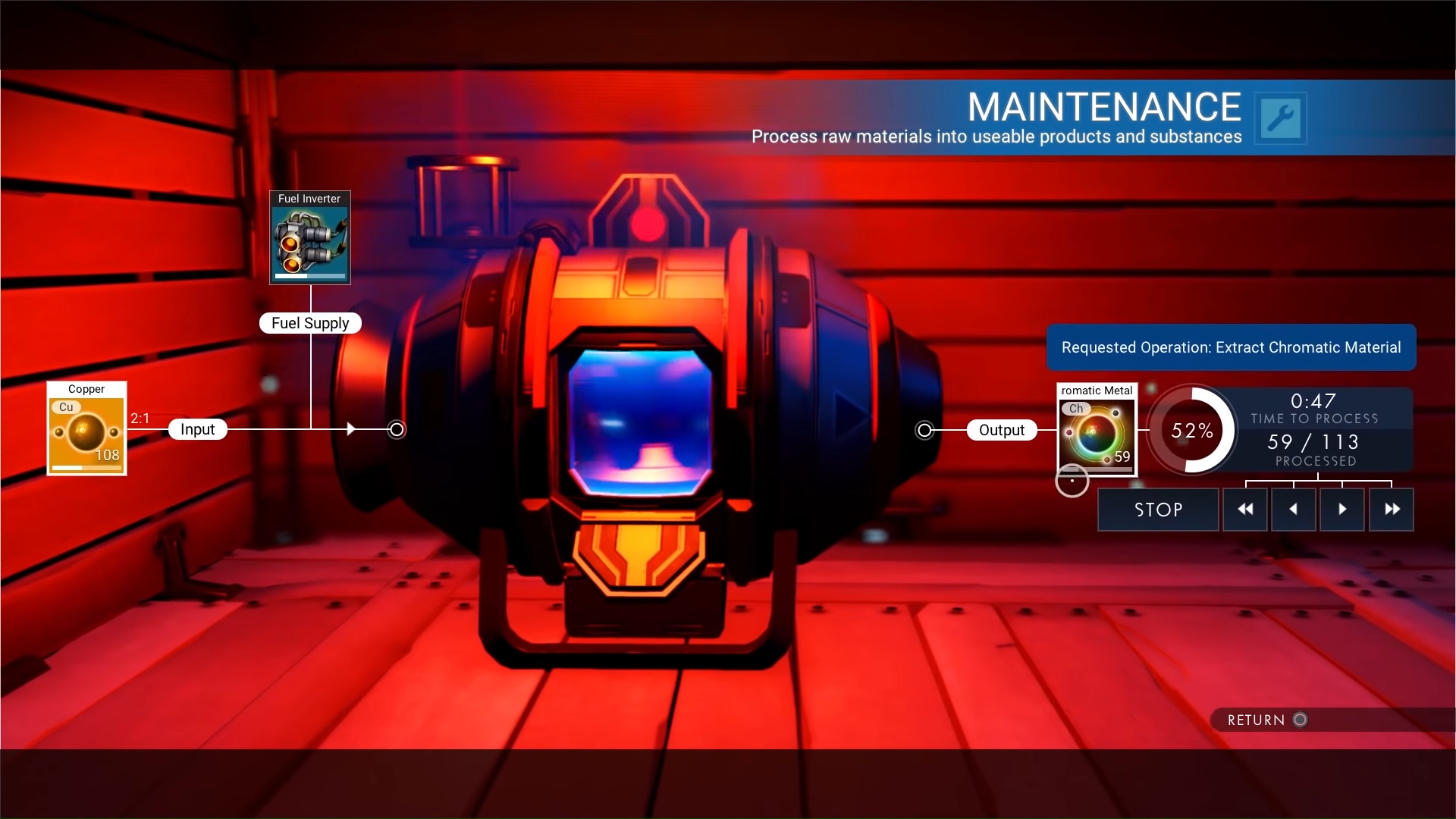 Basically, this is something you will want to be stocked up on at all times in No Man’s Sky.

The unfortunate part of Chromatic Metal is that you can’t come across it in any natural source in the universe. The only ways to get it are through crafting or purchasing it, although you might get lucky and find it in a random container. Crafting is by far the most efficient, and reliable, way to keep your stocks high. Here’s the fastest way to craft it:

How To Farm Chromatic Metal 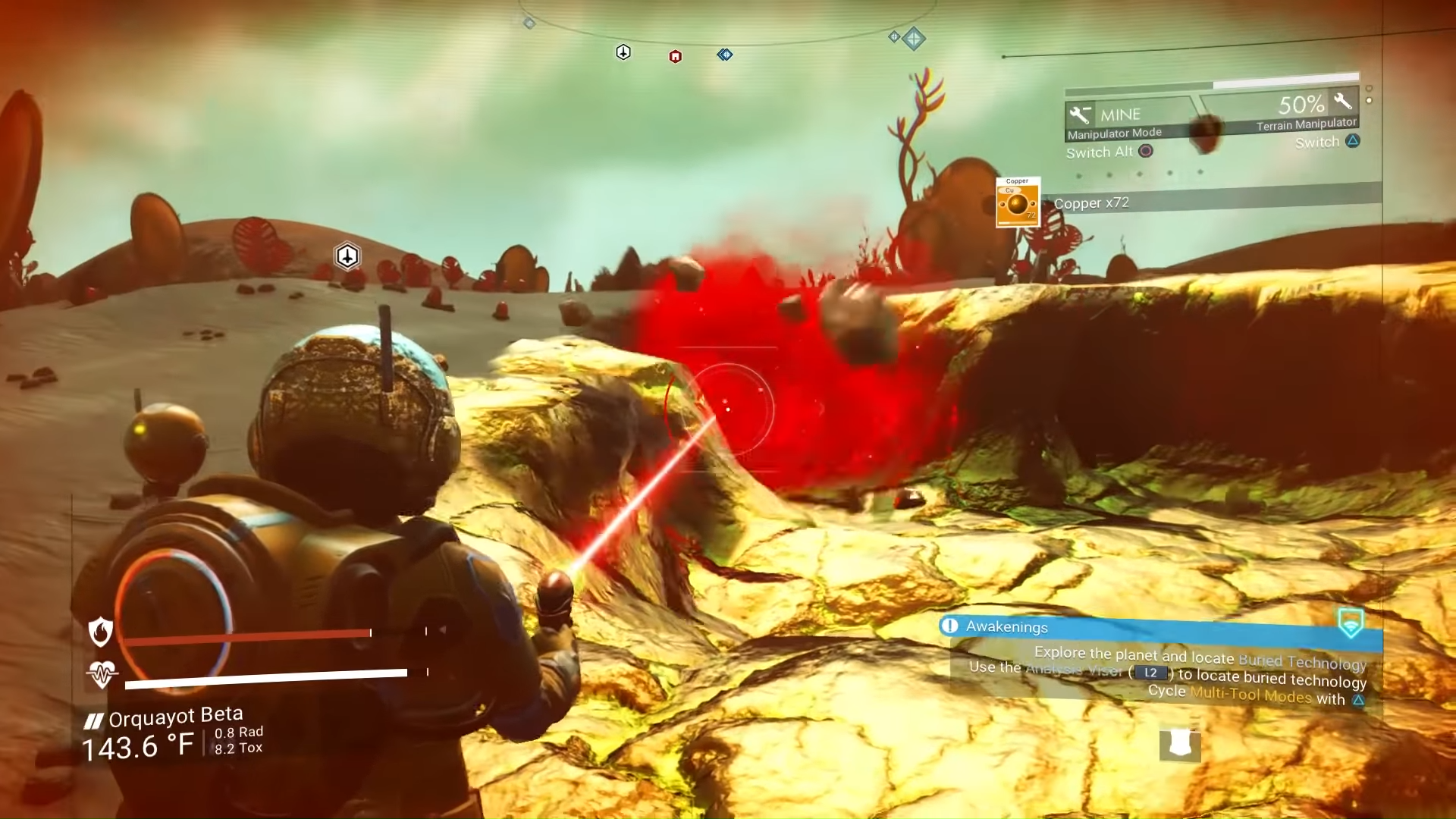 Farming Chromatic Metal isn’t the fastest process in the world, but all comes down to tracking down one of those metals previously listed in as big of a deposit as possible. Use your ship to scan more of the environment at once, and set up multiple refiners to speed up the process. The rarer the metal you use in the process, from Copper to Indium, the more Chromatic Metals you get, so prioritize the harder to get stuff.

RELATED NEWS
Everything To Know About Final Fantasy 14’s Make It Rain Campaign
Sekiro: Shadows Die Twice Gets A Free Update Including Single-Life Challenges
Weekend Hot Topic, part 2: How has the pandemic changed gaming?
SadSquare Studio’s Visage Arrives On PC, Consoles On October 30
Recent Posts
This website uses cookies to improve your user experience and to provide you with advertisements that are relevant to your interests. By continuing to browse the site you are agreeing to our use of cookies.Ok