No matter your next-gen preference, rest assured you can run Assassin’s Creed Valhalla without a hitch. In a recent comparison test between PS5 and Series X, the two handle the game without issue and offer nearly identical performance.

Running in 4K at 60fps, Valhalla looks stunning on both platforms. Throughout the nearly nine-minute video, the frame rate barely drops below that coveted 60fps mark. And, when drops do occur, they’re consistent across both PS5 and Series X. It’s difficult to tell when resolution drops – both versions employ dynamic resolution adjustments to keep the frame rate consistent – but VG Tech points out, “The native resolution is usually between 2432×1368 and 2880×1620 on both consoles.” In other words, performance across the two is about the same.

However, there are a few instances of screen tearing on Series X that aren’t seen on PS5. For a clear example, skip ahead to 5:15 in the below video.

Things are a bit different on Xbox Series S, where Valhalla is only able to run at 30fps. It’s still consistent, with only minor hiccups during intense fight scenes, but to a discerning eye the difference between Series S and the others is definitely noticeable. It also renders at lower resolutions, with “Native resolution pixel counts near 2560×1440,” appearing to be the most common.

At the end of the day, there doesn’t seem to be a major difference between next-gen consoles – Series S excluded. Both of them are able to run Valhalla at a consistent 60fps at resolutions close to 4K. The same can be said of Devil May Cry 5: Special Edition, which gives you the option to switch between various graphics settings – although, things are a bit more complicated than they first appear.

It’s been less than a week, but Assassin’s Creed Valhalla is already selling incredible well. In fact, it doubled the number of day one players seen in Assassin’s Creed Odyssey – the previous game in the franchise. Expect its popularity to balloon further in the coming weeks, as we inch towards the holiday season.

READ NEXT: Zarude Is Coming To Pokemon Sword & Shield In December 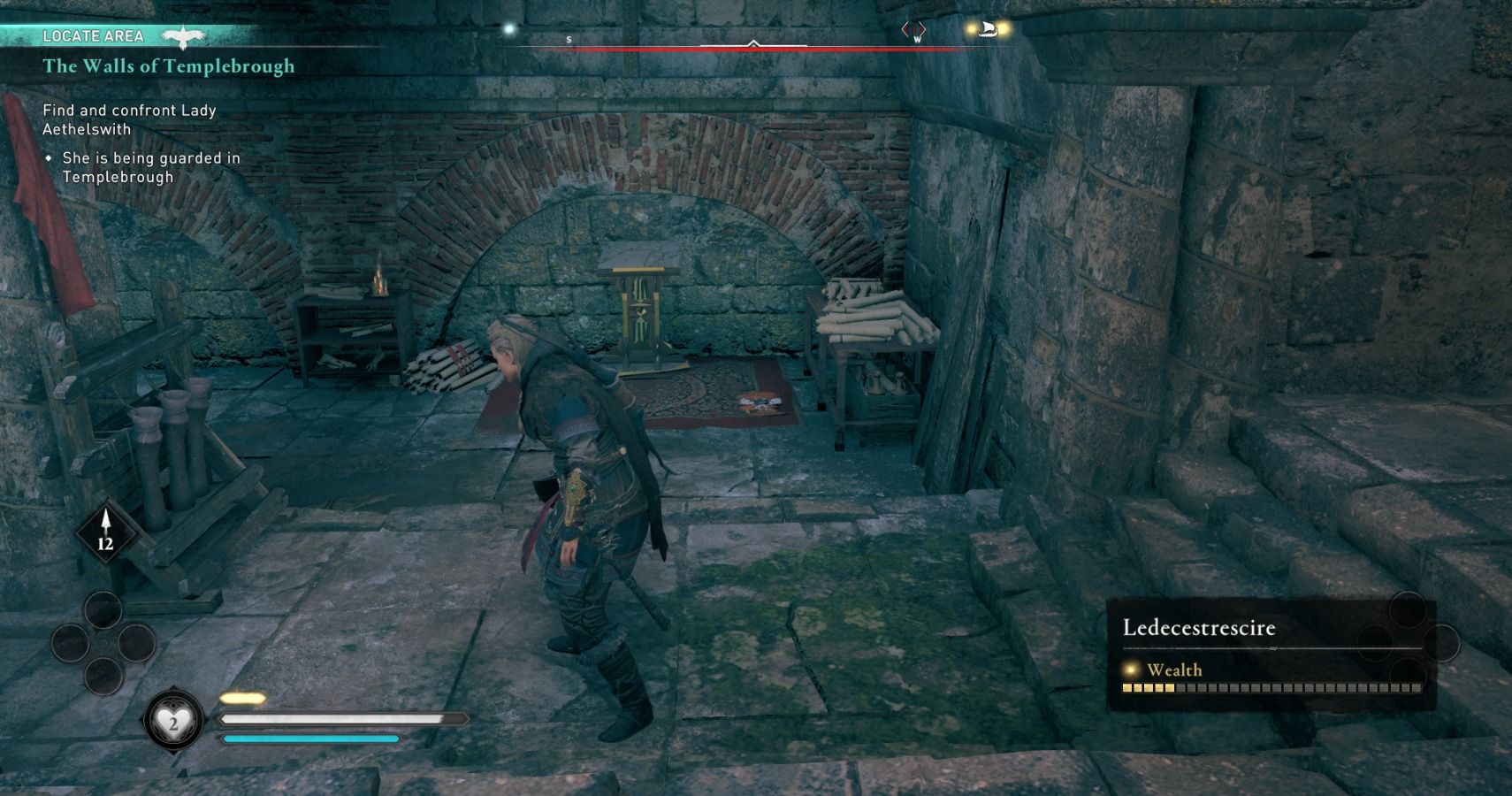