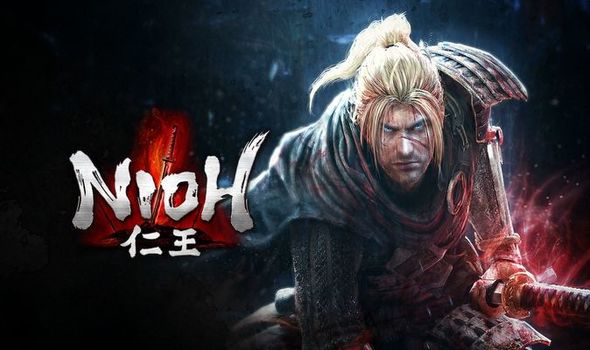 Former PlayStation-exclusive Nioh is available as a free download for the next week.

The excellent samurai action game is free to download and keep on the Epic Games Store.

It’s all part of Epic’s weekly game giveaways, which have included heavy-hitters such as GTA 5, Borderlands and Civilization 6.

Nioh: The Complete Edition is definitely one of the better free games in recent weeks.

With a score of 84% on Metacritic, the action game tells the story – albeit a heavily fictionised version – of the first Western samurai.

Developed by Team NINJA and Koei Tecmo, Nioh takes its cue from punishing action games such as Dark Souls.

“In the age of samurai, a lone traveler lands on the shores of Japan. He must fight his way through the vicious warriors and supernatural Yokai that infest the land in order to find that which he seeks.”

As the name suggests, the Nioh Complete Edition comes with lots of added extras, including the Dragon of the North expansion.

“This expansion opens up the Tohoku region, where the ‘one-eyed dragon’ Date Masamune is secretly gathering spirit stones.”

Fans can also play the Defiant Honor and Bloodshed’s End expansions, which take place during the Siege of Osaka.

Sheltered is described as a “deep and emotional survival management game”. Similar to Fallout Shelter, players are tasked with proecting family members in a deserted shelter.

“Sheltered is a post-apocalyptic disaster management game that gives a whole new meaning to the term “nuclear family”.

“Given a head-start over the billions lost in a nuclear holocaust, you must gather as many supplies as possible en route to the concrete underground shelter that will soon become your family home for the foreseeable dreary future.”

Fans can download the free games from now until September 16, when they’ll be replaced by Speed Brawl and Tharsis.