You are here:
Home / Nioh 2 On PC Is Getting DLSS Support

Nioh 2 On PC Is Getting DLSS Support

Nioh 2 is receiving a bit of a graphical bump on PC, as Koei Tecmo’s upcoming patch for the game will include DLSS support.

Although Nioh 2 – The Complete Edition released on Steam just a few days ago, the developer is already issuing a patch to address feedback from the community – namely, fixing its rough graphics and ironing out several optimization issues. DLSS isn’t quite the fix players had in mind, as you’ll need a powerful rig to handle the process, but at least it’s a step in the right direction.

“We have heard your comments over the past few days about various issues found inside the game,” reads the latest update from Koei Tecmo. “We are taking all of your messages into account and are actively working on several updates planned to release during February and March to fix these issues.”

A firm release date for the updates was not announced, although we can expect all the above fixes to be patched in by the end of March. 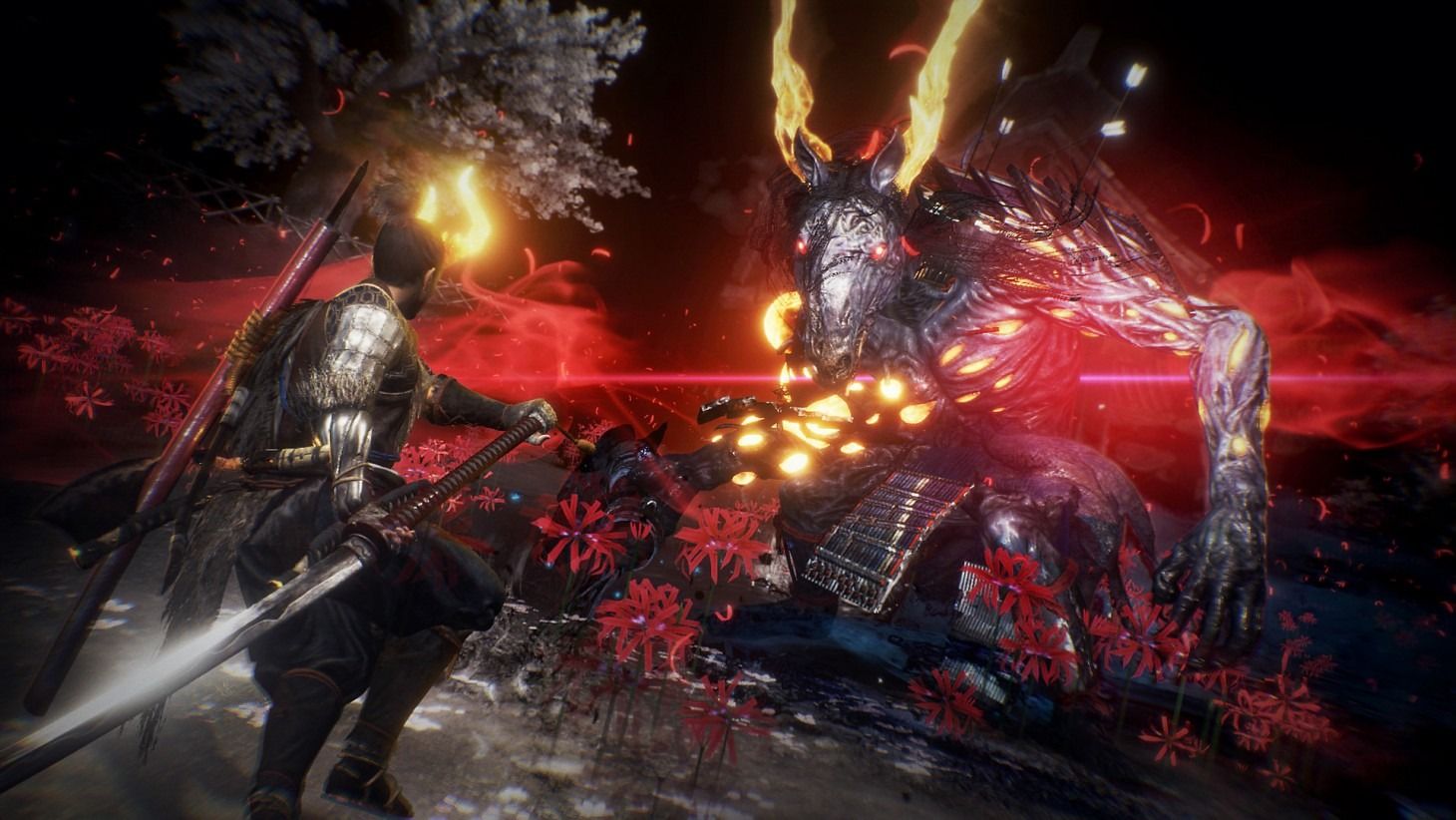 Although Nioh 2 suffers from poor optimization, it’s still been well-received by most players. The game’s Steam rating is currently “Mostly Positive” with over 4,500 reviews, and these upcoming patches will likely help push its score higher. It’s not uncommon to stumble upon poorly optimized PC games – resulting in low-quality graphics – but excluding keyboard and mouse prompts seems like a huge oversight.

Nioh 2 first released last year on March 13 for PS4. The game lets you create your own main character before embarking “on an adventure through a myriad of locales across Japan during the Sengoku period.” You’ll make heavy use of the new Yokai Shift ability, which sees you channeling powerful skills to bring down the deadliest of foes. Our review found it to be “incredibly fun” and perfect for anyone seeking a “brutal challenge.”

Nioh 2 – The Complete Edition is now available on Steam, with DLSS support coming by the end of March.

NEXT: Eyes Of Tomorrow Gets Massive Stealth Nerf In Destiny 2: Season Of The Chosen 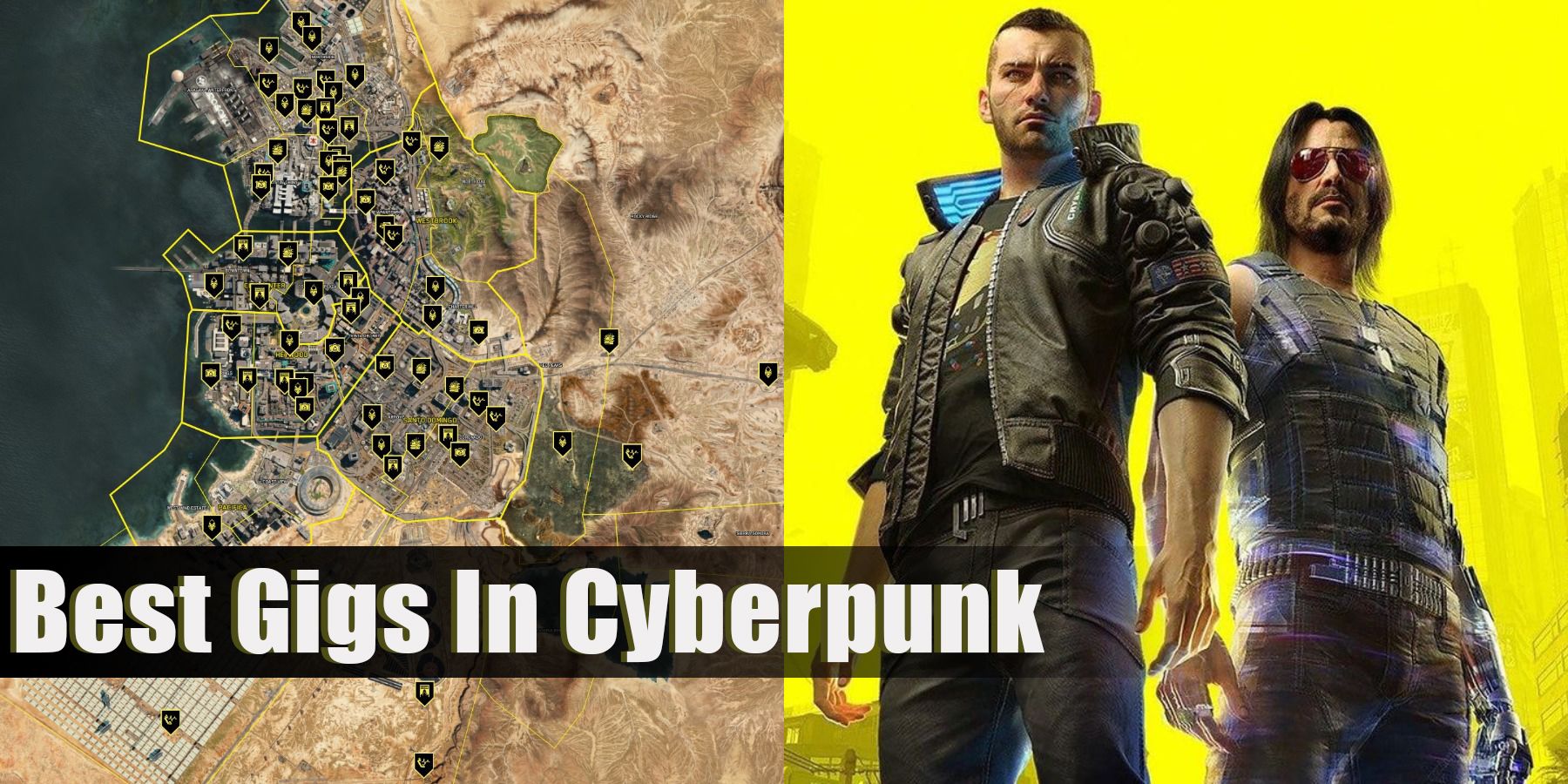