You are here:
Home / Nintendo won't release 1-2-Switch sequel because no one likes it 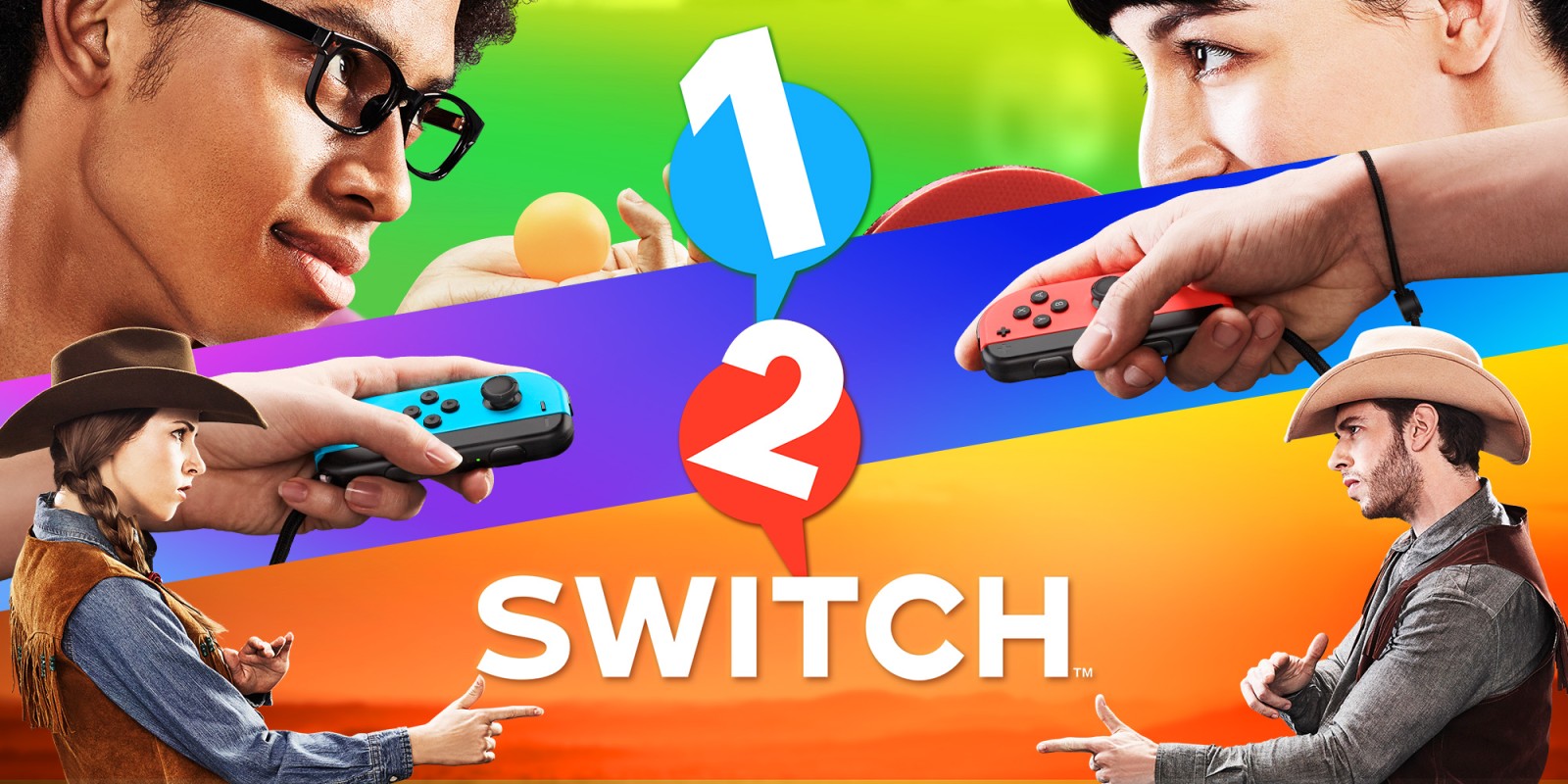 Sources say a 1-2-Switch sequel is in the works, but poor feedback from playtesters means it may never come out.

Despite being a pretty middling party game for the Nintendo Switch, there were rumours earlier this year that 1-2-Switch might still be getting a sequel.

Not much else about it was shared at the time, but newer claims say that not only is it real, it bombed so badly with test audiences that it may never see the light od day.

Apparently, the sequel has taken inspiration from the Jackbox Party Pack games, allowing upwards of 100 players to take part with just their smartphones.

Titled Everybody’s 1-2-Switch, it has a game show theme with some kind of bipedal horse acting as the host. Some of the mini-games include variations on musical chairs, which require players to move around their environment, and something akin to spin the bottle that has you say something nice about another player.

The goal was to create something with more mini-games than the first 1-2-Switch, while making it different enough that the first game wouldn’t be rendered obsolete and still sell.

Sources familiar with the project described playtesting as nothing less than dire. Speaking with Fanbyte, families with children (the game’s target audience) found the whole thing so boring that they didn’t want to complete a whole round.

One example was a bingo mini-game, which involved using the Joy-Con to dig up numbers, which was regularly deemed tedious. Others even bluntly called the game ‘horses**t’ during the localisation process.

So, the game’s been shelved, right? Not quite. Not everyone at Nintendo is willing to abandon the project. In fact, cover art and game boxes have already been manufactured in preparation for a release.

Some executives apparently believe the game will sell well even with a poor critical reception. They cite 1-2-Switch’s decent sales as proof, as it managed to sell 3.45 million copies despite lacklustre review scores. Although it being a launch game no doubt helped considerably.

Others, however, seem to think the game is so bad that releasing it would damage Nintendo’s reputation.

One suggestion was to make it free for Nintendo Switch Online subscribers, arguing that people would be more willing to put up with its low quality if they’re technically not paying for it.

Fanbyte’s sources did add that there is some optimism that the development team is taking the feedback to heart. There is always the possibility the game’s overall quality will improve, but don’t be too shocked if Nintendo never acknowledges Everybody’s 1-2-Switch’s existence.