As we sneak up on the fifth anniversary of the Nintendo Switch, the console continues to go from strength to strength. It has now sold more than 93 million units worldwide after it added another 1.13 million to its running total last month. The almost 100 million who own one can play everything from Guardians of the Galaxy to Mario Kart 8 Deluxe to GTA: The Trilogy, though that last one might not be advisable on Switch.

You can also use your Switch for the rather mundane, like doing sums on its $10 calculator or using it as a clock. A AAA Clock, to be exact. The game, although even calling it an app is a stretch, launched on Switch earlier this year and has been surprisingly successful. You'll probably even find it on the console's new most-played list, although that's just because many Switch owners leave the AAA Clock open while their consoles are otherwise out of use.

According to AAA Clock's developer RedDeerGames, the only real complaint its users have had so far is the inability to change the clock's face. That has now been changed. Well, in Japan at least. The AAA Clock now has a deluxe edition in Japan which includes three new faces, one of which is inspired by Squid Game. 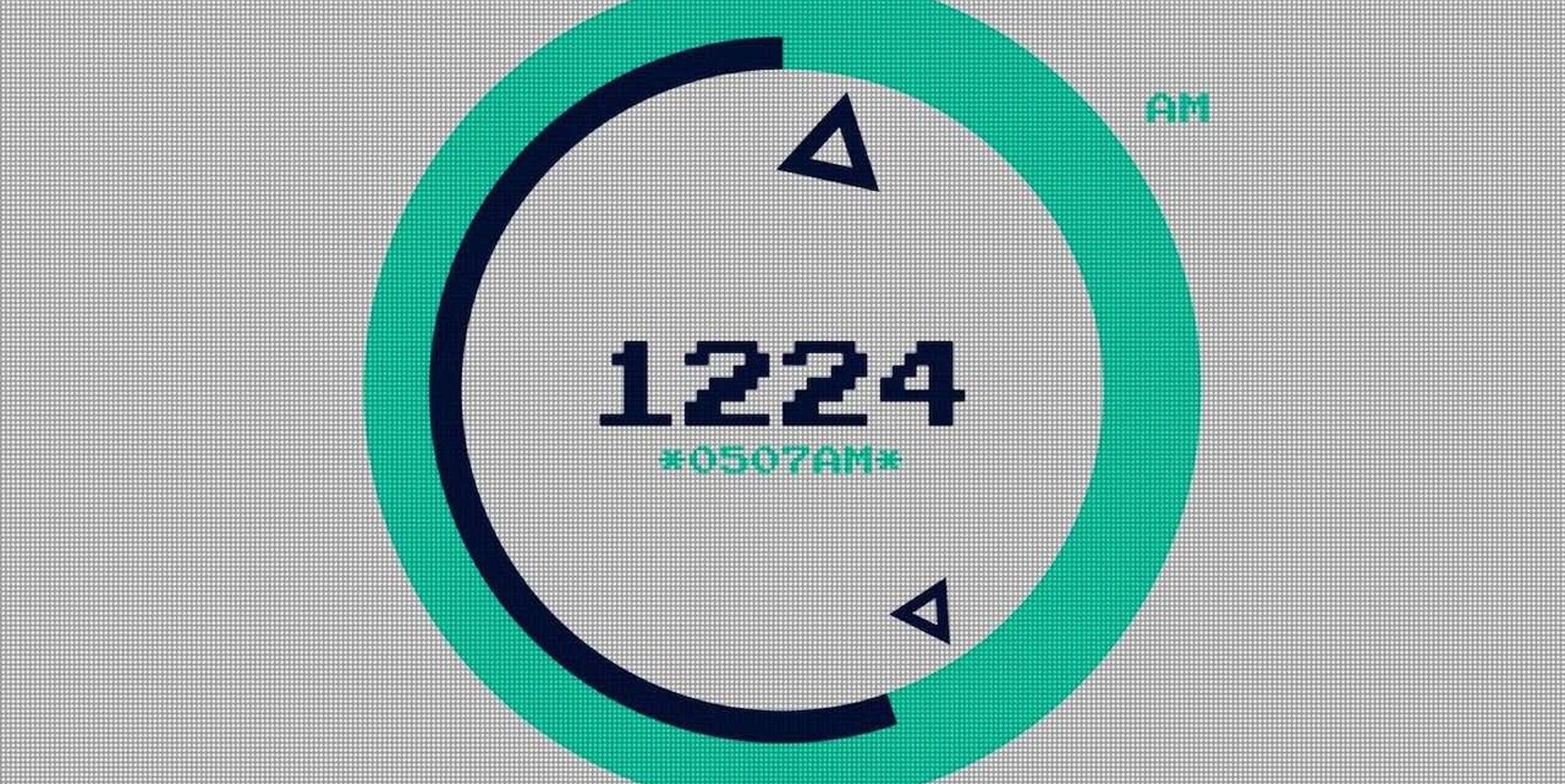 The new pixelated clock face uses circles and triangles, just like the symbols that can be found on the masks of Squid Game's guards and nothing like the ones on your DualSense buttons. The time in the middle is modeled after the countdown in the hit Netflix show which keeps track of how many contestants are left. There's even a mention of Squid Game's Red Light, Green Light in the eShop description.

What you won't find in that same description is any mention of the words squid or game, because this is not an official crossover. The closest RedDeerGames comes to acknowledging that its new clock face bears a resemblance to Squid Game's themes is when it admits the design has been inspired by a popular TV series. Very sneaky indeed, and perhaps just sly enough that it won't warrant any legal action from Netflix.