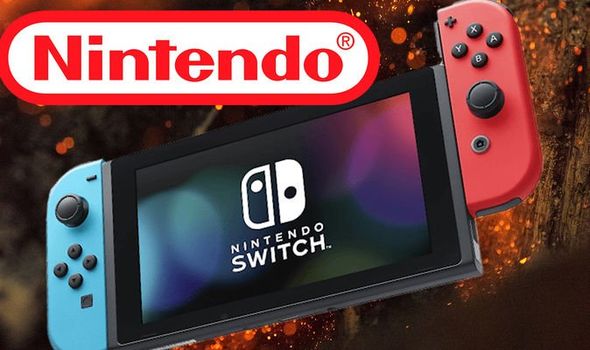 The Switch Pro looks like it could be Nintendo’s answer to the PS5 and Xbox Series X.

The Nintendo Switch Pro – which is tipped to have a 2021 release date – will reportedly feature 4K visuals and increased power under the hood.

However, judging by a newly discovered Nintendo patent, the most exciting new feature could be found within the Joy-Con attachments.

Roblox news: Your child’s Roblox obsession could pay the mortgage

As you can see from the image and video below, the Nintendo Switch Pro could feature a newly designed Joy-Con controller.

Excitingly, the new and improved Joy-Con could feature a traditional d-pad (left image), instead of the button system.

This is brilliant news for fans of 2D games like shoot-em-ups (I’ve got about 20 of them in my library), as well as side-scrolling platformers and action games.

The only drawback is that if the patent is anything to go, the Joy-Con might include a circle pad instead of the currently used analogue stick. 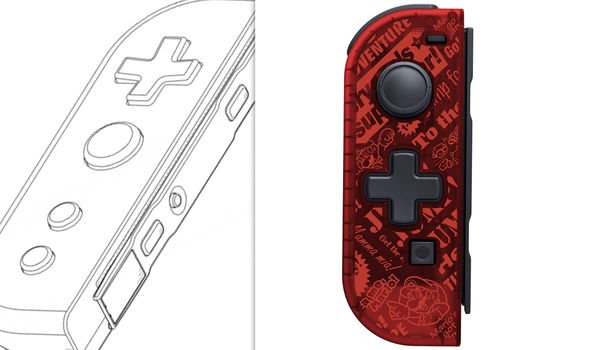 Of course, the patent could be for a separate Nintendo Switch variant, or possibly for a standalone Joy-Con replacement.

As you can see from the image above (right), Nintendo already sells a d-pad Joy-Con, although it only works when attached to the system. This means it can’t be used with accessories like the brilliant Flip Grip.

The only bad news about the new Nintendo Switch Pro is that it will reportedly have one or two exclusive games.

That’s according to an industry insider on Resetera, who said that third-party developers will be especially keen to take advantage of the new technology.

“There will be some select exclusives, especially from third-party partners,” reads a Resetera post. “May not be a big number of them, but I know of at least one.”

Previous Nintendo upgrades have done something similar. Xenoblade Chronicles 3D and Fire Emblem Warriors were both exclusive to the New Nintendo 3DS, for example.

Rumoured Nintendo Switch Pro games include the likes of Breath of the Wild 2 and Pokemon Legends: Arceus.

“The fun of exploring while catching Pokemon and filling in a Pokedex has always been a core part of the Pokemon video game series,” reads the official description.

“Pokemon Legends: Arceus was developed with the desire to deliver an experience infused with new action and RPG elements that go beyond the framework established thus far, while honouring the core gameplay of past Pokemon titles.

“As Trainers explore the natural expanses in Pokemon Legends: Arceus, they’ll encounter Pokemon that call these grand vistas home. To catch wild Pokemon, players can study the Pokemon’s behaviours, sneak up to them, then throw Poke Balls.”