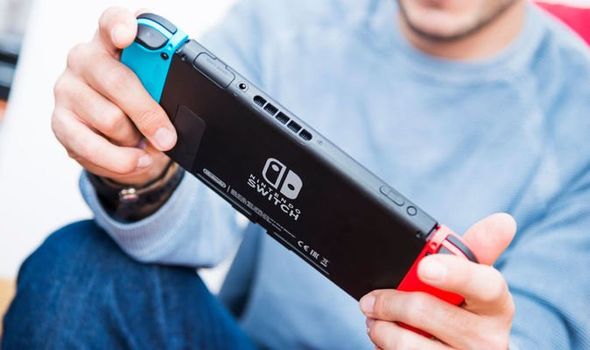 The Nintendo Switch Pro is shaping up to be the must-have console of the year, especially if the latest leaks are anything to go by.

According to a recent report on Spanish website Vandal, the Nintendo Switch Pro will make a handful of really useful improvements.

For starters, the Nintendo Switch Pro will reportedly feature a flap on the back on the device, similar to the Microsoft Surface Pro (va Gamingbolt).

Replacing the flimsy kickstand currently used on the Nintendo Switch, this should make the device much more stable when resting on a table.

The dock will also be larger, and will feature an ethernet port for speedier internet connection, as well as a USB 3.0 port.

The ports on the current dock can be a little awkward to access, while some fans have complained about scratched screens when putting the console into TV mode. Sounds like the Nintendo Switch Pro will make those improvements.

Finally, while the console will be a similar size to the current model, the display will reportedly be a bit bigger.

The suggestion is that Nintendo will remove (or at least reduce the size of) the bezels surrounding the screen.

Not only will this give users a bigger screen to play around with, but it should also make the Switch look a bit nicer.

Speaking of the display, the report echoes previous rumours of the Switch Pro using an OLED screen.

Needless to say, this will give games played in handheld mode a real bump in visual quality.

The console is said to be powered by a speedier NVIDIA graphics chip, which will be capable of delivering 4K visuals.

The only drawback is that the Nintendo Switch Pro will reportedly launch alongside a handful of exclusive games that will only play on the new hardware.

That’s according to an industry insider, who said that third-party developers will be especially keen to take advantage of the new technology.

“There will be some select exclusives, especially from third-party partners,” reads a Resetera post. “May not be a big number of them, but I know of at least one.”

Previous Nintendo upgrades have done something similar. Xenoblade Chronicles 3D and Fire Emblem Warriors were both exclusive to the New Nintendo 3DS, for example.