You are here:
Home / Nintendo Switch games: Good news and bad news ahead of summer 2020 Direct 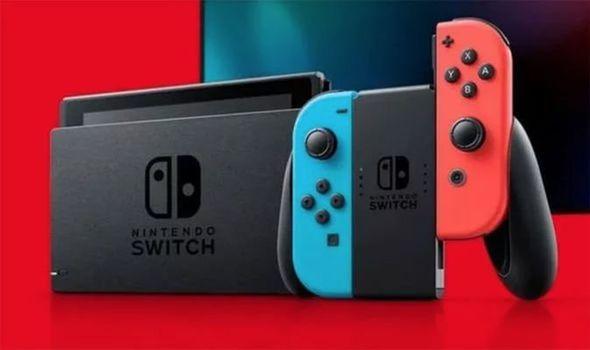 Nintendo Switch is getting increased support from Electronic Arts, it would appear.

After pretty much ignoring the Wii U altogether, EA has slowly been coming back on board with Nintendo via the Switch.

After bringing games like FIFA and Unravel to the console, EA looks set to increase Switch backing over the course of the next year.

The company has already announced plans to bring seven games to the Switch, including Burnout Paradise Remastered, Lost in Random, Apex Legends and FIFA 21.

According to Gamesbeat, the remaining EA Switch games include Need For Speed: Hot Pursuit Remastered, Plants vs. Zombies Battle for Neighborville and an unannounced indie game.

While more Switch games support is always a good thing, it’s not all good news for Nintendo fans.

The Nintendo Switch version of FIFA 21 will be another Legacy Edition, which means it won’t contain all the latest upgrades.

The news was confirmed on the EA Sports website, alongside details on what fans can expect from the upcoming release.

“The FIFA 21 Legacy Edition on Nintendo Switch features the latest kits and squad updates for the upcoming season, updated presentation (in-game menus and broadcast overlays), but no new game modes or gameplay innovations,” the post reads.

On the plus side, it will be great to see another arcade-style racing classic make its debut on the Switch.

Need for Speed Hot Pursuit is one of the best games in the series, despite launching a decade ago.

Developed by Burnout studio Criterion Games, Hot Pursuit gives players the option to control either a cop or street racer.

Available on Xbox 360, PS3 and PC, the classic Need for Speed game has a mighty 89% score on Metacritic.

“Criterion Games is redefining the meaning of cops versus racers by providing players with the opportunity to play a full career as either a cop or a racer, advancing through the ranks by accruing bounty,” reads the official description.

“Players will experience stunning speeds, takedowns and getaways as they chase, battle, escape or bust their buddies.

“The innovative Need for Speed Autolog is poised to re-think head-to-head social competition by changing how people connect, how they communicate and how they play games with each other.

There’s no word on a release date, although it should launch within the next 12 months.