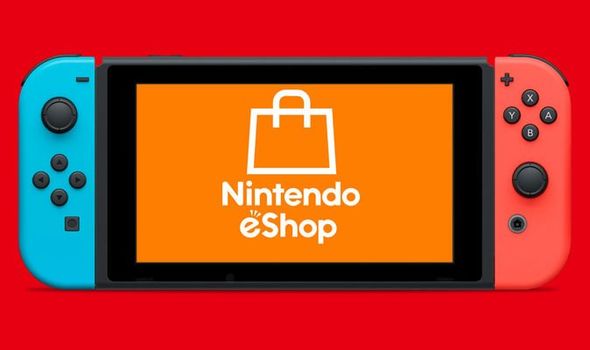 Nintendo Switch fans looking for something new to play this weekend have just received some great eShop news. This week has seen the arrival of two brand new free games that can be downloaded to your Nintendo Switch right now. These new Nintendo Switch games offer vastly different experiences, and one title in particular fans have been looking forward to for a number of years.

First up is Pokemon Cafe Mix, a cute puzzle game that was revealed during last week’s Pokemon Presents stream.

Pokemon Cafe Mix puts you in charge of an eatery for pocket monsters, where you have to solve puzzles to serve your adorable customers drinks and dishes.

The free-to-download game features touch-based puzzles that are similar to Zoo Keeper or Bejeweled, but is much more fast paced.

Ninjala was announced in the Nintendo Direct that aired during E3 2018, and was meant to have a 2019 release date.

But the multiplayer action game was later delayed till 2020, and then suffered another delay due to the coronavirus pandemic.

However, at long last Ninjala is available to download from the eShop – and the release has already gone down a hit with Switch gamers.

In its first 16 hours Ninjala was downloaded over a million times by Switch gamers from around the world.

If you’re looking for something new to play this weekend on your Switch then Ninjala and Pokemon Cafe Mix are well worth considering.

Here are more details on the new Switch titles… 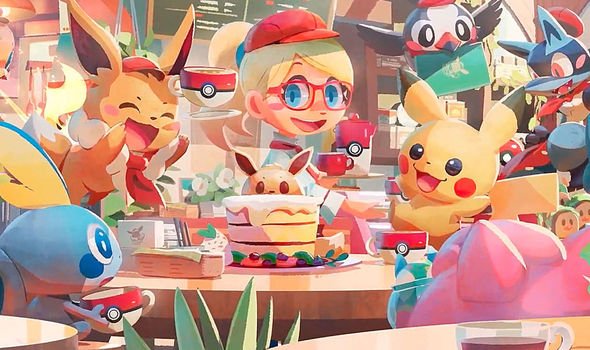 The lunch rush is on! Run and build up your very own eatery with Pokemon Cafe Mix, a free-to-start puzzle game, available to download on Nintendo Switch.

In this handheld experience, take the orders from your Pokemon customers and craft tasty treats, by completing satisfying icon matching puzzles!

As Pokemon arrive to sample the delights of your Pokemon Cafe, it’s up to you and your highly trained staff to get their orders just right! Each order takes the form of a puzzle – where you must clear special “gimmicks” on-screen to prepare a dish.

Using the touch screen, chain icons together and drag them round to dissolve sugar cubes, chop up tomatoes and whip cream for your next culinary masterpiece. Shifting icons around and moving these gimmicks into specific spots feels like you’re stirring a pot – so get into the cooking spirit when solving each puzzle!

When you start up your fledgling cafe, Eevee will be the only Pokemon on staff to help you take orders and prepare delicious food. Complete orders and you’ll earn Stars – which fill up the Friendship gauge of your visiting patrons. 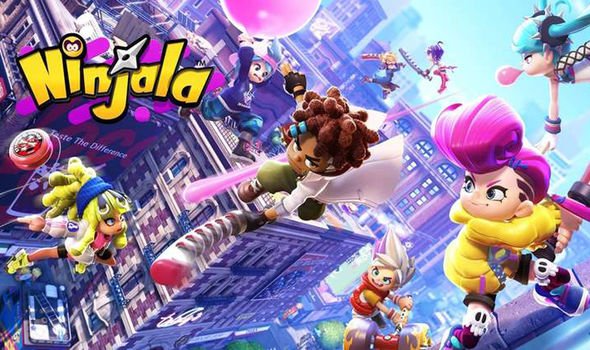 Use Ninja-Gum to blow bubbles that can be tossed at your foes, craft all sorts of weapons, and dash across stages.

The appearance and variety of your weapon will vary depending on the type of Ninja-Gum you use.

Take part in Battle Royale-style matches of up to 8 players and vie for supremacy with ninja around the world.

The player who earns the most points over the course of the match will be declared the winner. Score points by defeating your opponents, obtaining items, destroying drones positioned across the stage, and more. Earn extra points by taking down your opponents with an IPPON—impressive finishing techniques.