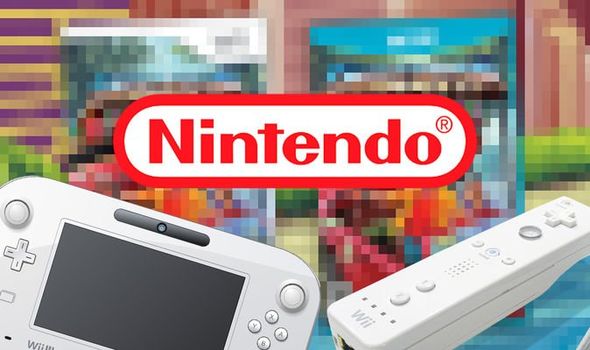 In perhaps the most surprising Nintendo news of the week, a new game has been confirmed for the Wii and Wii U.

A love letter to the 16-bit era of video games, Shakedown Hawaii is the spiritual successor to Retro City Rampage.

After launching to positive reviews on the PS4, PlayStation Vita, Nintendo 3DS, PC and Nintendo Switch, the game will be released on the Wii in July and Wii U in August.

“Shakedown: Hawaii is coming to Wii and Wii U, this summer!” reads a Vblank blog post.

“I’m beyond excited to finally say that out loud! You might think that after this many ports and physical editions of my games, some of the magic would wear off… but these are truly among the most near and dear to my heart.

“The Wii and Wii U versions include all of the currently released content and feature updates, including the Mogul Update, the Full Tank Update, and the many other little tweaks, improvements and optimisations that went into the game post-launch.”

Both versions can be played in 4:3 aspect ratio on CRT televisions, which seems fitting given the subject matter.

Best of all, the game has been optimised to fit entirely into the Wii system memory, so you won’t experience any loading times during gameplay.

While it’s fantastic to see a new game appear on classic Nintendo platforms, it’s not all good news.

Due to certification issues in North America, the Wii version will only be released in Europe. It’s also limited to just 3,000 discs, which makes it highly collectible.

If you’re unable to secure a disc at launch, expect to pay big bucks to get a second-hand copy further down the line.

On the plus side, the Wii U version will be released in North America this August, although it’s unclear how many copies will be produced.

“Explore the island by foot, by car, or by boat. It’s filled with arcade challenges, sidequests, stores to shop at, houses to burgle, civilians to interact with, and secrets to discover.”