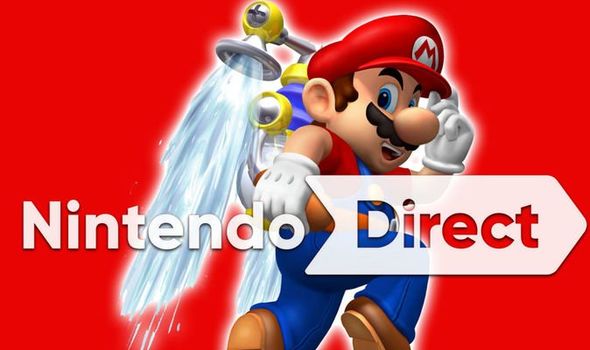 It has been almost a year since the last proper Nintendo Direct stream, but this could all change for Switch fans soon. The last time the House of Mario held a full fat Nintendo Direct was back in September. Since then the Nintendo Switch makers have held other Direct-style presentations, such as a Direct Mini in March and the recent Pokemon Presents broadcasts.

Still, appetite for the next Nintendo Direct is absolutely huge – given the lengthy wait since the last major stream and the Switch’s release schedule for 2020.

At the moment Switch fans have hardly anything to look forward to in Q3 and Q4 of this year, with confirmed first-party releases few and far between.

We know Paper Mario: The Origami King is out this month, and that No More Heroes 3 and Bravely Default 2 are meant to arrive at some point in 2020.

But that’s about it. And this extremely bare looking release schedule has led to Switch fans thinking there’s going to be a blowout of news in the next Direct.

It had been thought that the Nintendo Direct could be as far away as the end of summer.

But recently rumours have emerged that Ninty could have a Direct in the works for this month.

Notable insider Kelios, who correctly predicted the timings of the March Direct Mini, said on Twitter a July Nintendo Direct is in the works.

Kelios later went on to add on ResetEra that the next Nintendo Direct could be taking place on Monday July 20.

And this looks to have been backed up after four unannounced Switch games appear to have leaked ahead of the next Direct.

According to a post by Twitter user @shadowedgy, the upcoming batch of Switch games have appeared in GameStop’s internal games database system. 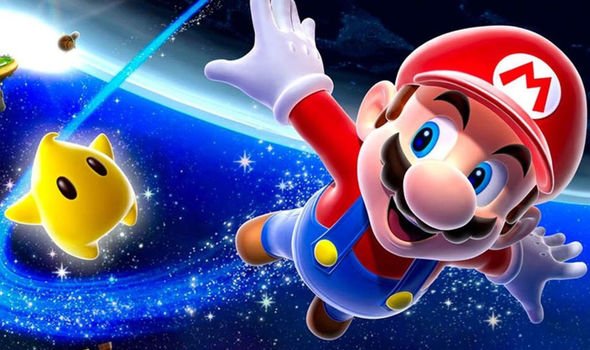 This isn’t the first time we’ve seen this type of thing happen, and it is seen by fans as a sign a Direct announcing these titles could be inbound.

Twitter user Shadow also said that GameStop employees have been told that there will be system maintenance this week on Tuesday July 14.

This internal maintenance was reportedly Nintendo-related, which led to speculation that it could be coinciding with a Direct happening on July 14.

Shadow posted: “GameStop employees have apparently been notified of certain Nintendo services that only happens before major reveals usually.

“In addition, Nintendo Switch SKUs have been uploaded to the GameStop system. But for some reason it’s taking place on the 14th hmmm”.

Shadow also added: “I just want to make one thing clear. This is most likely just GameStop’s system preparing for the Direct. Again the dates I’ve said are still in play.”

After doing some digging and chatting with @DirectFeedGames, Shadow later said it looks like the next Nintendo Direct is still on track for Monday July 20.

Shadow tweeted: “I asked Nate yesterday if the Direct could happen sooner since the GameStop maintenance is happening on the 14th and he said no.

“So basically once again the Direct is on the 20th which is basically what I’ve been saying.”

If the next Nintendo Direct is indeed happening on Monday July 20 then we could get confirmation of it in an announcement this Friday.

So, what games could get announced during the next Nintendo Direct?

One of the most prominent leaks is this year Nintendo are planning to mark the 35th anniversary of the initial release of Super Mario Bros with a new Switch collection.

It’s believed the Switch will be getting a Mario All Stars-style compilation that features remasters of classic 3D Mario games.

In terms of other titles that could get announced, there are rumours of a new Mario Kart game in the works while a new Pikmin game may also get revealed at last.

In the next Nintendo Direct we may also hear about already announced games that we haven’t received an update on in a while.

The obvious contenders that fall into this category are Legend of Zelda Breath of the Wild 2, Metroid Prime 4, Bayonetta 3 and Shin Megami Tensei 5.