You are here:
Home / Nintendo Direct announcement TODAY? Stream date news on first Direct in over a year 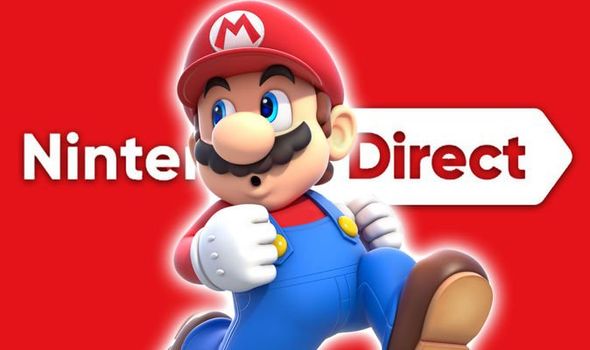 Nintendo could be about to reveal details on the first Nintendo Direct in over a year, according to the rumour mill. The last time the House of Mario held a full fat Nintendo Direct was back during E3 2019. Since then Ninty has held other streams, such as the Direct Mini back in March, but none have been as all encompassing as as a proper Nintendo Direct.

But this barren run could be about to broken soon with the latest rumours claiming a Nintendo Direct for July 2020 will be happening next week.

This claim comes courtesy of notable insider Kelios, who correctly predicted the timings for the March Direct Mini before they were officially revealed.

At the start of this month Kelios said a Nintendo Direct for July 2020 was in the works before later saying it could be happening on Monday July 20.

If that’s the case then Nintendo could officially confirm the inbound Direct today ahead of the start of the weekend, giving fans time to clear their schedule for it.

The next Nintendo Direct is expected to be a biggie, given the Switch’s bare looking release schedule for the remainder of the year.

One of the big announcements is expected to be a Super Mario Al Stars-style collection which features remasters of classic 3D Mario titles.

This is rumoured to be getting released to mark the upcoming 35th anniversary of the release of Super Mario Bros on the Famicom.