Today, Niantic announced the start of its new program to support small businesses by upgrading them to Pokestops and Gyms. Called the Local Business Recovery Initiative, Niantic will be sponsoring 1,000 local businesses at no cost.

In a letter, Niantic senior product manager Carla Li explained that the initiative is designed to help revitalize local communities and show an appreciation for the range of businesses and services in the neighborhoods where we live and play.

The initiative was announced earlier this summer and Pokemon GO players in U.S., Canada, Mexico, the U.K., and Japan were given the opportunity to nominate small businesses in their community that would make a great fit for sponsorship. Of those nominated, 1,000 were selected, and the first round of sponsorships officially started today.

Among those selected include Five Girls Baking, a family-run bakery in Nova Scotia, CIBER LEKAR, a hobby shop in Mexico, and Blitzkrieg Chop, a hair shop in West Sussex U.K. that hosts Pokemon GO community days.

The selected businesses won’t just be turned into Pokestops or Gyms, they’ll also have the opportunity run promotional campaigns to further connect with their local communities.

After four years Pokemon GO is still one of the world’s most popular game and having a Pokestop at your business still has the potential to drive a lot of traffic. Niantic could potentially be giving these businesses a significant boost in local interest thanks to this initiative.

READ NEXT: Pokemon TCG: Pre-Orders Are Live For The $90 Ultra Premium Collection 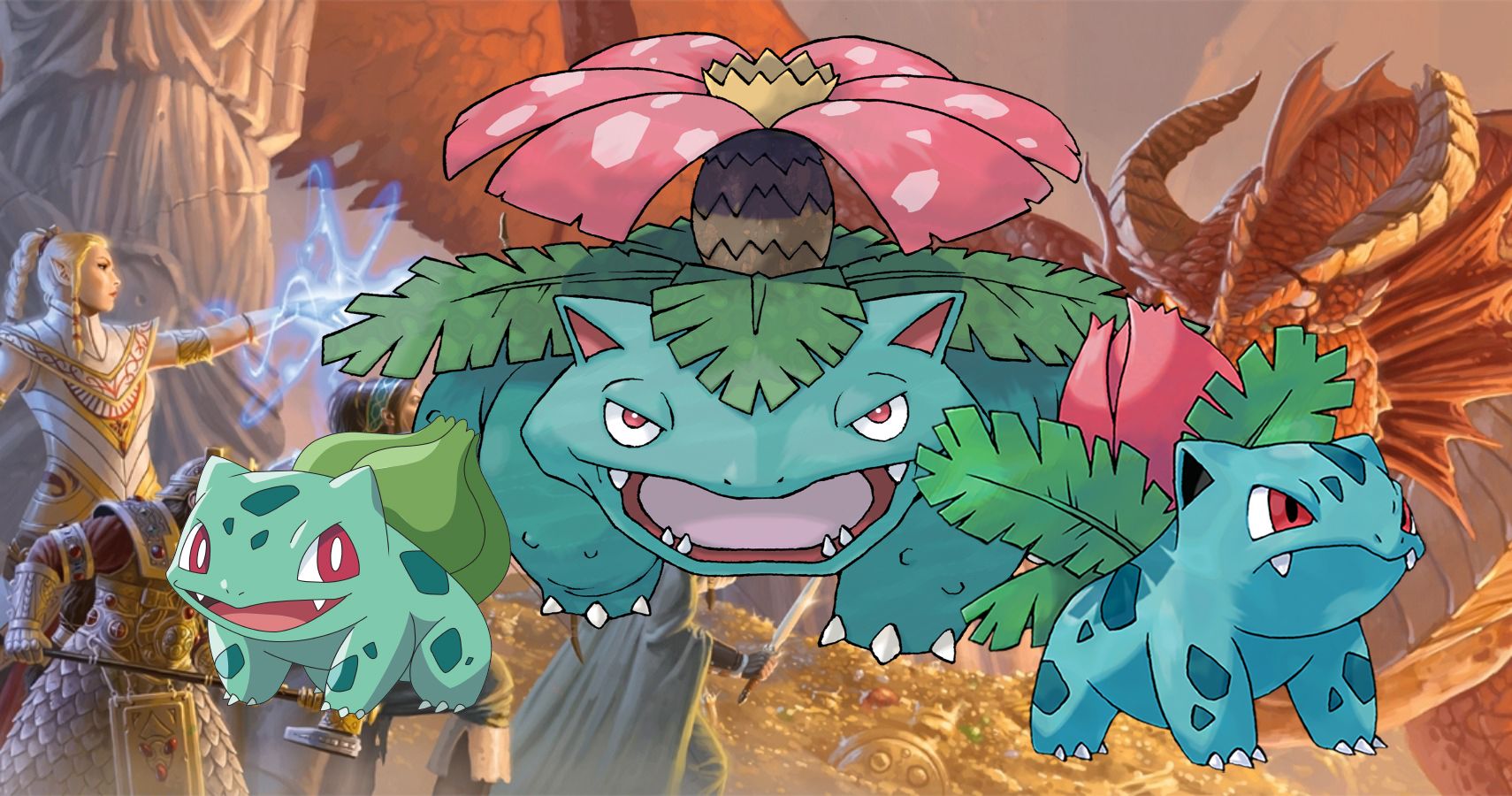 RELATED NEWS
The PS5 Has Sold 168x Faster Than The PS4 So Far
Butterfinger Is Here With A Last-Minute Chance To Win Xbox Series X
People Are In A Long Virtual Queue To Play Control On Switch
Old School RuneScape Releases Bizarre Music Video To Celebrate Trailblazer Launch
Recent Posts
This website uses cookies to improve your user experience and to provide you with advertisements that are relevant to your interests. By continuing to browse the site you are agreeing to our use of cookies.Ok