You are here:
Home / NFT Sales Are Down 92 Percent

NFT Sales Are Down 92 Percent

NFTs are the latest internet crypto fad, an environmentally-harmful receipt for images, gifs, microtransactions, and more, but they aren't proving popular. In fact, NFTs sales have gone down by 92 percent since September.

According to data gathered by the Wall Street Journal, NFT sales have dropped from a daily average of 225,000 to only 19,000 and that number continues to decline. Their popularity is dwindling in spite of several game companies throwing their hats in the ring – Konami is making NFT images for its classic games, Ubisoft is selling NFT microtransactions, and Square Enix has even sold off Tomb Raider, Deus Ex, Thief, Crystal Dynamics, and Eidos to focus on blockchain.

What's more, those who have bought NFTs are reportedly finding that the value of their purchases have dropped exponentially. The first-ever tweet from co-founder Jack Dorsey was sold for $2.9 million last year in March, but when it went to auction, the bids didn't go above $14,000. Interest is dwindling. 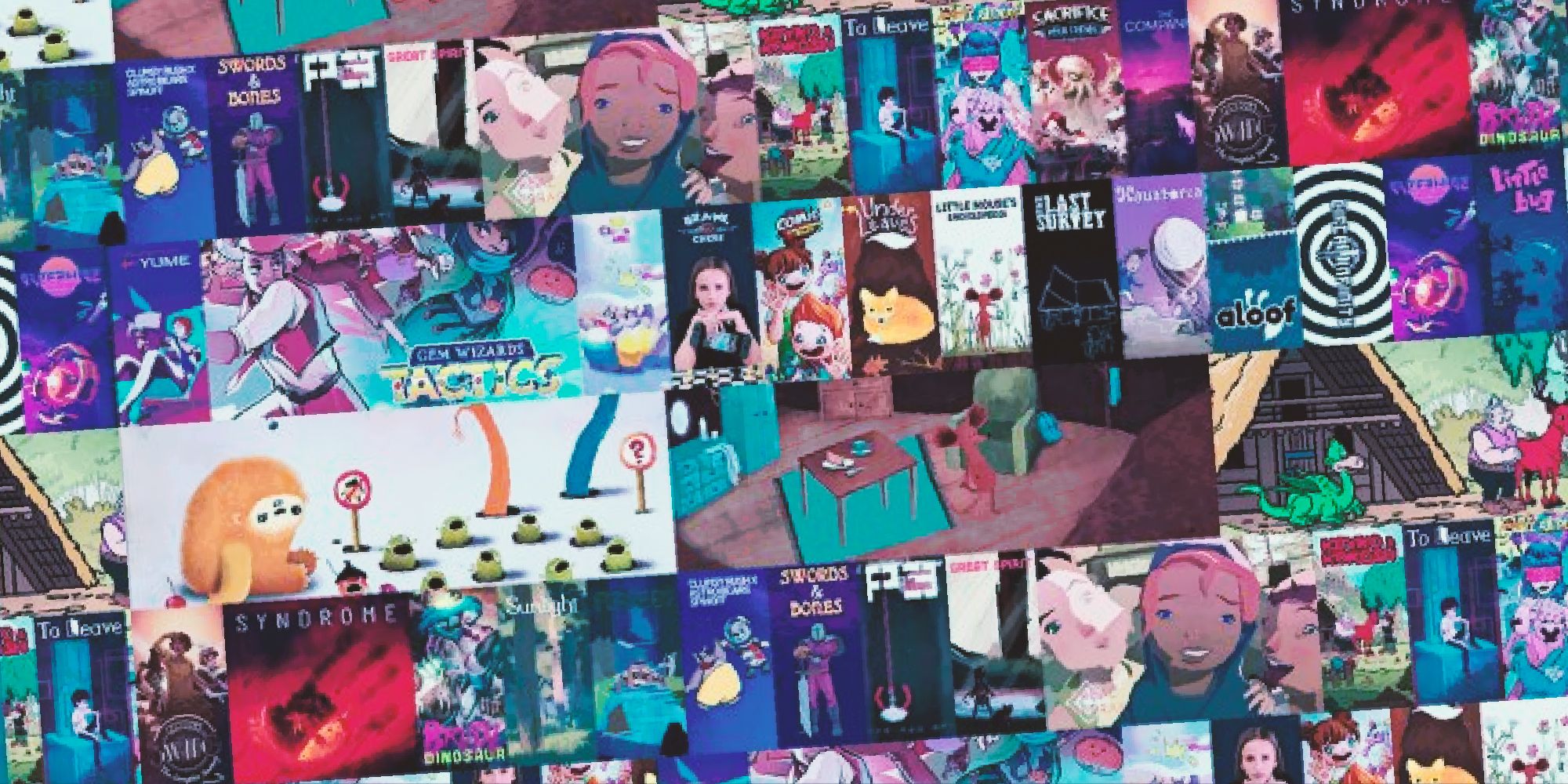 VGC also highlighted that searches for the term NFT have also rapidly declined, falling by 80 percent since January. Those with costly NFTs might be better holding onto their prized JPEGs and receipts because people simply aren't searching for them, let alone buying them, although Estavi claims that this isn't necessarily indicative of NFTs failing but rather that the market is fluctuating.

But not every game developer is getting into the NFT racket. Jackbox CEO Mike Bilder said that he has "no interest", while a staggering 70 percent of game developers in a survey stated that they too didn't want to get into NFTs. One developer even wrote, "How this hasn't been identified as a pyramid scheme is beyond me."

Despite all this, other industry veterans see a future in NFTs, such as Reggie Fils-Aimé who called himself a "believer in blockchain." Pokemon Go developer Niantic is also "looking at" NFTs for its new game, Peridot. Regardless, NFT interest is down, and Metaverse games have been performing poorly, so the future isn't looking quite as crypto as many claimed.