You are here:
Home / New VR blockbuster is best reason to invest in an Oculus Quest 2 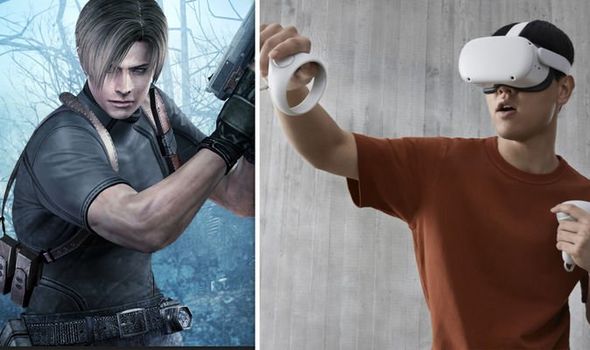 If you don’t own an Oculus Quest 2, then Capcom has given fans a good reason to invest.

One of the greatest games ever made, Resident Evil 4 has been announced for the Oculus Quest 2 virtual reality platform.

The surprise announcement was made earlier this week, alongside plans to showcase the game during the upcoming Oculus Gaming Showcase.

“It’s the 25th anniversary of the Resident Evil franchise, and we’re celebrating in style with the news that Capcom is partnering with Oculus Studios and Armature Studio to bring its revered survival horror game Resident Evil 4 to VR, exclusively for the Oculus Quest 2,” reads the official announcement.

“We’ll have more details to share during the Oculus Gaming Showcase next week, so tune in April 21 on Twitch, Facebook, or YouTube for more on how we brought this beloved survival horror classic to VR—including new gameplay footage.”

Resident Evil 4 was a reinvention for the franchise, introducing an over-the-shoulder perspective and lacking zombies.

“Ushering in a new phase in the Resident Evil franchise, this game focuses on the events following the dissolution of Umbrella Corporation.

“The pioneering over-the-shoulder camera perspective is a departure from the fixed-camera views found in earlier entries, allowing for unrivalled action gameplay which has been met with widespread critical acclaim.”

Instead of the familiar surroundings of Raccoon City, Resident Evil 4 shifted the action to a village in Europe.

“In the wake of the completely unprecedented biological disaster of Raccoon City, the corporation exposed as the initiator of those atrocities, Umbrella, has been dissolved.

“Leon S. Kennedy, a survivor of the incident, has gone on to become a special agent in the direct employ of the president of the United States. 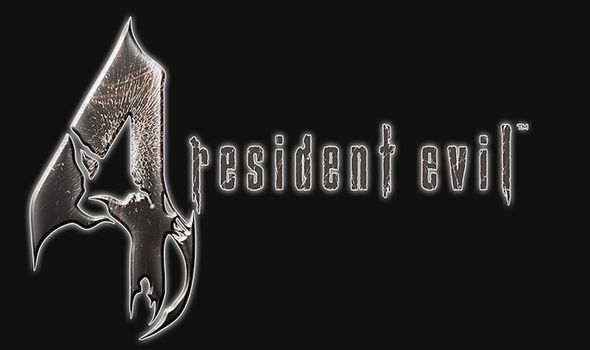 “The president’s daughter has been kidnapped, and Leon has followed eyewitness reports to a cold village in Europe. In that village, a new intrigue awaits…”

We’ll find out if the VR version does the game justice when Oculus holds its VR game showcase.

Taking place on April 21, the event will focus on new and existing Oculus games, such as Pistol Whip, Lone Echo II, and Star Wars: Tales from the Galaxy’s Edge.

You can watch the event on live at 11pm BST by visiting the Oculus Twitch page, or by heading over to Facebook.