You are here:
Home / New PS5 launches in September: What to expect from Sony’s new model

New PS5 launches in September: What to expect from Sony’s new model 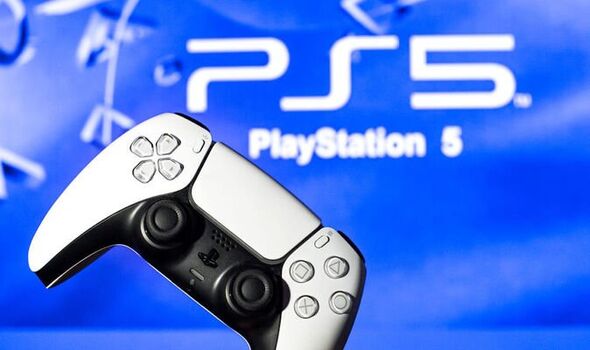 A brand new PlayStation 5 model will launch within the next couple of weeks, it has been revealed. The latest hardware revision is out now in Australia, and will be available in Japan on September 15. Fans can expect the newly released CFI-1200 model to hit other regions around the same time. In terms of what’s new, the CFI-1200 hardware revision makes one significant change.

According to a report on Press-Start, the disc-based CFI-1202A model weighs in at 3.9kg. That’s down approximately 600 grams on the rather beastly launch version.

The size difference isn’t enough for the new model to qualify for PS5 Slim status, but it’s certainly lighter than it was at launch.

Here’s hoping Sony continues to bring the size down further, because the PlayStation 5’s biggest issue is that while it plays like a beauty, it looks like a beast.

The release of the new model coincides with a sudden PS5 price increase, which has already taken effect in the UK.

Representing an increase of £30, Sony explained that the price increase is the result of “high global inflation rates, as well as adverse currency trends”.

The DualSense Edge wireless controller is described as a “high-performance, ultra-customisable” game pad for the PS5.

Arguably the big selling point is the ability to remap or deactivate specific button inputs, all the while fine-tuning stick sensitivity and dead zones.

“In addition, each trigger is adjustable with options to tailor travel distance and dead zones to your preference,” Sony explains. “For example, you can manually reduce travel distance of the triggers for faster inputs in competitive FPS games or reduce the dead zone for precise throttle control in racing games.”

Users can save multiple profiles, which means you can quickly switch between settings depending on the game.