You are here:
Home / New PS5 console model sighted in Australia – weighs half a kilogram less 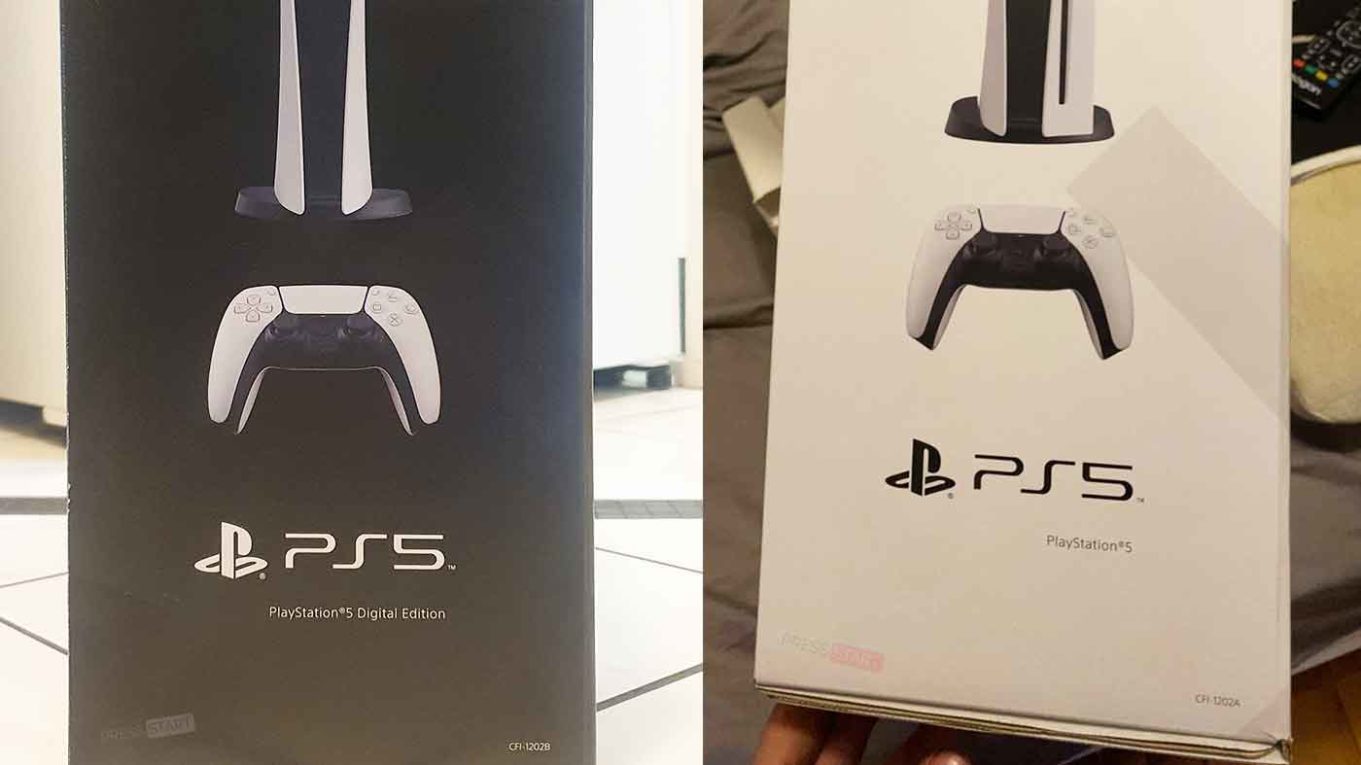 A lighter PS5 model is already out in Australia, releasing just after Sony made the unpopular decision to raise the console’s price.

You can tell just by looking at it that the PlayStation 5 is a chunky beast. Its size was a cause for concern well ahead of launch, not least in terms of how difficult it’d be to store under a TV.

While there’s no official word on a PS5 Slim, a new model has apparently made its way into shops in Australia, where customers say that it’s notably lighter than the launch model.

Dubbed the CFI-1200 model, it was first revealed by Japanese retailers, who said it wouldn’t release until September 15. Somehow, Australian retailers managed to receive and sell it early.

This applies to both the standard PlayStation 5 that comes with a disc drive and the Digital Edition PlayStation 5, with the former said to be 3.9 kilograms and the latter 3.4 kilograms.

This makes them, respectively, 600 grams and 500 grams lighter than their original counterparts. In fact, the full fat PlayStation 5 now weighs the same as the original Digital Edition PlayStation 5.

Nobody has taken the console apart yet, to see how its internals differ from the original model, but there obviously has to have been some changes to make it weigh less.

All of this is according to Australian outlet Press Start, which managed to acquire both versions of the model over the past week. There’s no word on when the new model will be available here in the UK.

The timing is curious, as Sony only recently made the PlayStation 5 more expensive everywhere but the US, although there’s no indication the new model has anything to do with that.

It’s obviously too soon to tell what sort of impact this will have on sales figures for the new model or the PlayStation 5 in general, but customers aren’t going to be any more inclined to purchase the new version if it costs just as much as the current one.