You are here:
Home / New Pokémon Snap proves Game Freak should not be making Pokémon games 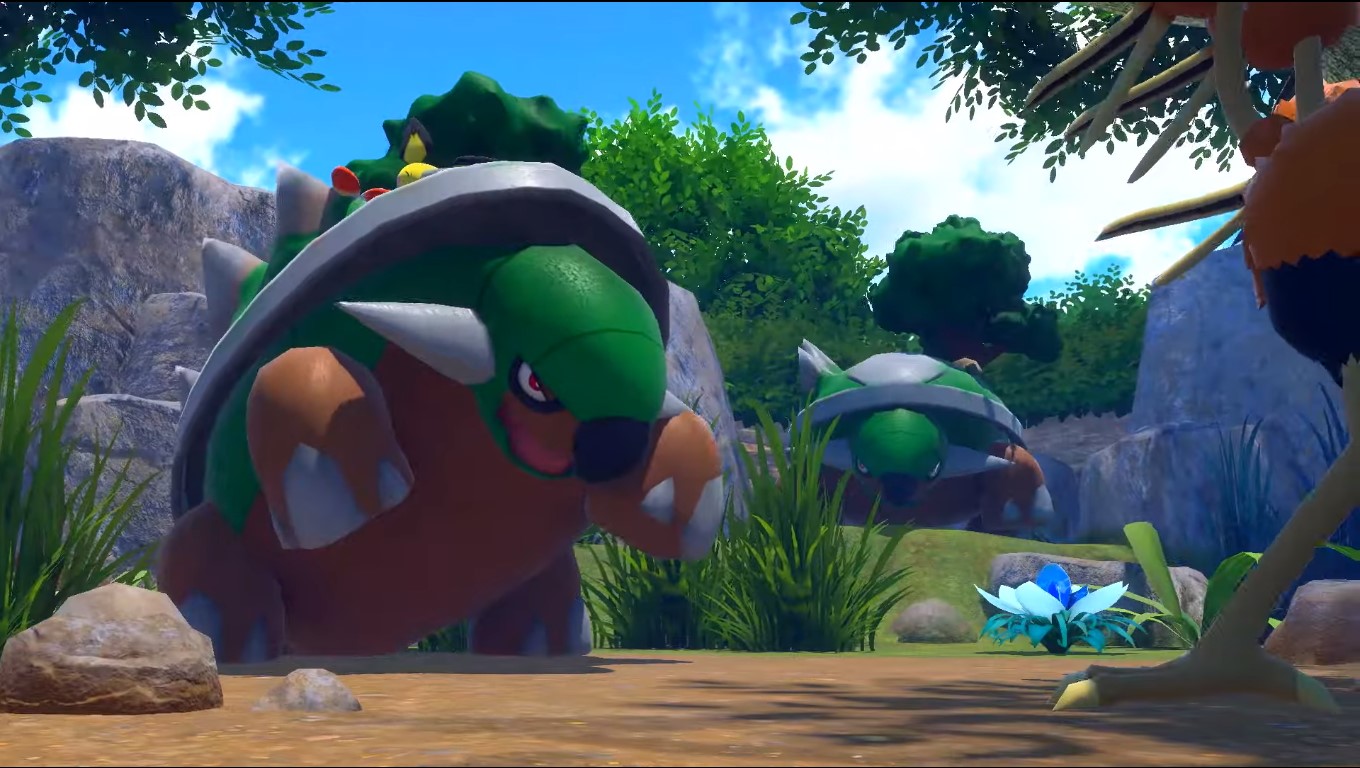 A reader feels New Pokémon Snap shows up Pokémon Sword/Shield developer Game Freak as being no longer good enough for the mainline games.

I’ve been a Pokémon fan for a long time now, since the original Game Boy games, and I’ve seen the series ebb and flow in popularity in that time, with the last few years certainly being one of the highest highs. Pokémon Go is still hugely popular, Sword/Shield was huge, and, for reasons I still don’t quite understand, the Trading Card Game is bigger than ever. My kids are into it now too. I tried not to encourage them, because I didn’t want to think I was pushing them into it, but they love the mobile games in particular.

They weren’t that keen on Sword/Shield, I think because it’s still a bit too complicated for them, compared to the instant gratification of Pokémon Go and co. I don’t like Sword/Shield for a different reason though. Although the games still have the intrinsic addictiveness of all Pokémon games they’re incredibly badly made, with terrible graphics and old-fashioned gameplay.

As has been said before, Pokémon is one of the biggest media franchises in history and yet the games look like low budget shovelware. From the complete lack of voice-acting (turning Sword/Shield on for the first time and watching the intro is straight-up embarrassing) to the attempt at open world that looks like it was programmed for the GameCube and, knowing developer Game Freak, probably was.

The situation with Pokémon is a great example of how conservative publishers tend to be. When we usually think about such things it’s when they’re churning out sequel after sequel and not investing in new IP. That’s certainly the most common example but the root of it is that once they’ve had a hit they want the next one to be as similar as possible to increase the chances of it doing as well. Companies are very wary of attributing a success to just one or two things so they just try to recreate as much as possible each time.

Game Freak has been making Pokémon games for 25 years and for 25 years Pokémon has been super successful, so that is all the evidence they need that Game Freak should carry on making Pokémon games, no matter how much fans might complain, and no matter how much said games look like the efforts of a three-man indie outfit and not, as you’d expect, one of the most well-funded developers in the world.

Everything I’m saying has been obvious for a long time, especially since the release of Sword and Shield, but the reason I’m writing in now is that I’ve been playing New Pokémon Snap with my kids and it’s great. There are still obvious ways in which it could be better, including the graphics, but a lot of the times it looks quite good and it’s great at giving the impression that the pokémon are real creatures moving around in a real environment.

In Sword/Shield they’re either just hiding in the grass, just like the old Game Boy games, or hobbling around in tiny circles in the open world. Realism might seem a silly word to use with Pokémon but its not really when you consider pokémon are supposed to be animals that live in a world that looks almost identical to ours. To see them swimming around, flying in the sky, and grazing on the plains is great. It’s something that’s light years away from the Game Boy games but still feels like the same concept.

The terrible thing is though that New Pokémon Snap isn’t much different from the N64 original, which was basically the last time anyone (not Game Freak, they don’t seem to have had much to do with either game) tried to push the Pokémon formula into something vaguely modern looking. The fact that what is essentially an on-rails shooter is more interactive and imaginative than a mainline Pokémon game is a tragedy and shows how little effort Game Freak are putting into things.

Game Freak has Pokémon Legends: Arceus coming up, which is a chance to redeem themselves, but how many people really have confidence that this will be the quantum leap forward the series needs? Rather than the miniscule baby step that it’ll probably be? We’ll have to give them the benefit of the doubt for now, but I really doubt it’ll be better than New Pokémon Snap.