You are here:
Home / New NVIDIA GeForce RTX laptops could be the answer to PS5 and Xbox Series X stock woes 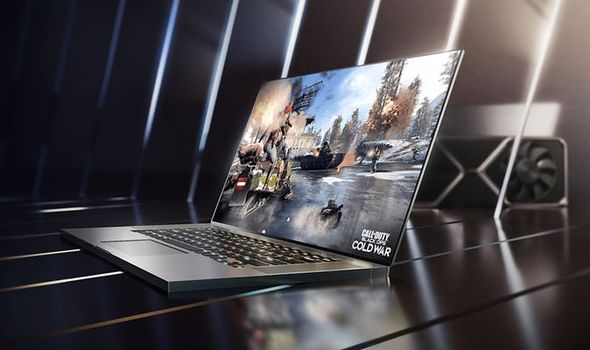 “Studio laptops now come in a wider range of options than ever, with RTX acceleration in even more top apps.

“With options ranging from 3050 and 3050 Ti-based models for creative aficionados all the way up to 3080-based systems for expert creators, there’s the perfect system for every creator.”

As a reminder, NVIDIA DLSS is a form of AI rendering technology that increases graphical performance and boosts frame rates.

It gives users a better chance of achieving the gold standard of 4K visuals at 60 frames-per-second and above.

With more games added every week, it’s something that will grow in importance as the years go on.

The technology is also beneficial to streamers, thanks to NVIDIA’s Broadcast feature, which removes background noise and adds virtual backgrounds.

Visit the NVIDIA website for the current range of gaming laptops.