You are here:
Home / Netflix’s Resident Evil Will Reveal How Wesker Survived The Volcano

Netflix’s Resident Evil Will Reveal How Wesker Survived The Volcano

Despite the fact that Albert Wesker is inarguably Resident Evil's most iconic villain, although Dimitrescu is surely close behind, the character hasn't actually made a proper appearance in the series in a long time, seemingly being killed off by Chris Redfield at the end of Resident Evil 5 in a volcano.

The upcoming Resident Evil Netflix show uses the game's canon and runs concurrently with it, meaning that the volcano encounter actually happened in the show's universe too, which might seem confusing considering Albert Wesker is not only alive and well, but also one of the show's main characters. 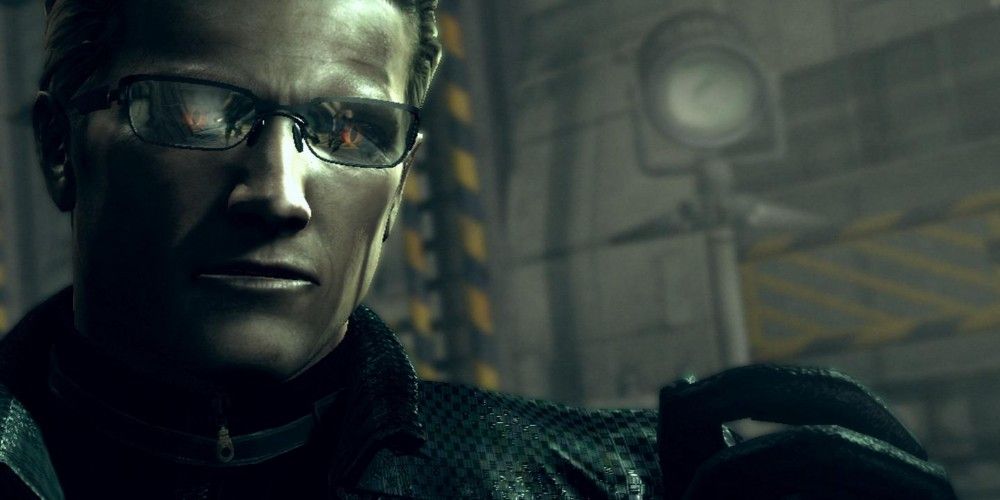 Thankfully, Resident Evil showrunner Andrew Nabb confirmed in an interview with TheGamer that the show will answer the mystery of how Wesker is alive following the events of Resident Evil 5. Nabb said, "There is a very good reason Wesker is back. And it does not come down to the fact that he was wearing lava and rocket launcher-proof clothes.”

As noted in our preview, Wesker's return and how he's managed to come back to life in 2036 despite apparently dying nearly three decades earlier, seems to be one of the show's core mysteries and one that Nabb has now confirmed will get answered.

Although the Resident Evil Netflix shows uses the series' canon and does its own things with the events, it won't be impacting the game's lore in any way as the two are seperate. However, it's interesting to consider that if Wesker is alive in the Netflix show, Capcom could also figure out a way (or even use the same logic in the show) to bring Wesker back in the games.

In fact, there have already been several hints to Wesker being alive in the games. One memorable example is a voice recording from Resident Evil: Umbrella Corps that features a voice line from Wesker, clearly hinting that he's still alive.