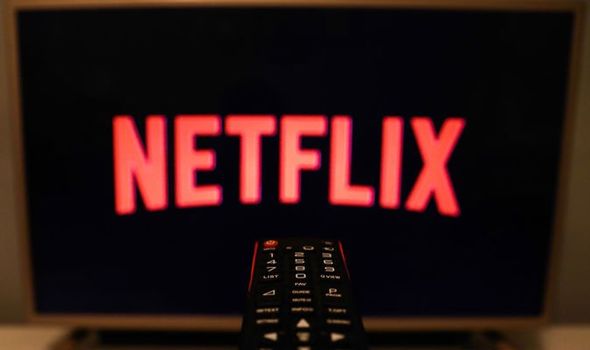 Netflix looks set to launch its own Xbox Game Pass-style service, and it could have a little helping hand from Microsoft’s big rival Sony. According to a new report from Bloomberg, within the next year Netflix will move beyond TV and movie streaming and expand into games. The streaming giant has already hired former EA and Facebook execs to help with their first foray into the world of gaming.

One of these hires is Mike Verdu, who is joining Netflix as the vice president of game development.

Verdu has previously worked on hit series The Sims, Plants vs. Zombies and games based on the Star Wars franchise.

If you’re an existing Netflix subscriber, the best news is Netflix reportedly won’t charge any extra for the inbound gaming content.

Instead, it will merely be offered as an extra genre.

It’s unclear whether existing franchises will be heading to Netflix, or what will be the scale of the games Netflix are making themselves.

But the streaming service has already started advertising for game development jobs on its website.

In the aftermath of this news emerging one leak has revealed something curious.

As highlighted in a post by journalist Steve Moser, the Netflix iOS has some images hidden away in it that could reveal more about the forthcoming Netflix gaming feature.

Moser, the editor-in-chief at The Tape Drive and a writer for Mac Rumors, said these images included a potential logo for the Netflix Game feature, as well as a placeholder for the functionality which is codenamed ‘Shark’.

Moser posted on Twitter: “Netflix’s gaming feature has a current working name of “Shark” and is represented by this image in their iOS app: a shark fin. Could an image of PS5 controllers and Sony’s Ghost of Tsushima (director’s cut coming Aug. 20th) indicate a partnership with SONY?”

If Sony were looking for ways to combat the threat of Xbox Game Pass and Xbox Game Pass Ultimate, then there’s arguably no better partner than Netflix – given the huge amount of users the service has.

However, as with all rumours it’s best to take it with a pinch of salt until official confirmation.

These pictures found in the Netflix iOS app could merely be placeholders. A test version of Verizon Gaming previously used an image of God of War but that PlayStation exclusive never made it to the service.