You are here:
Home / Netflix Has Struck A Deal For The Rights To Upcoming Sony Films

Netflix and Sony have struck a deal that gives Netflix first dibs on any upcoming Sony projects, including Spider-Man films.

First reported on by Variety, the deal is the result of an almost two-year bidding war for exclusive U.S. rights to stream select films created by Sony Pictures. From 2022, Netflix will also have a first-look agreement with Sony meaning that Netflix essentially has first dibs on any of Sony’s films that are going straight to streaming platforms.

According to Variety, the deal also requires Netflix to commit to a certain number of films from Sony, and that Netflix will also be able to release several of Sony’s older films on its streaming service. However, Variety doesn’t mention which films will be coming to Netflix, or how many. This deal also doesn’t affect Sony’s ability to sell the streaming rights of other films to Netflix’s competitors.

“Sony Pictures is a great partner and we are thrilled to expand our relationship through this forward-thinking agreement,” explains Scott Stuber, head of Netflix’s original films department. “This not only allows us to bring their impressive slate of beloved film franchises and new IP to Netflix in the U.S., but it also establishes a new source of first-run films for Netflix movie lovers worldwide.”

Variety also claims that its sources say that the deal between Sony and Netflix will be a record-setting price tag for a pay-one window agreement. A pay-one window is essentially the right to first release a film on TV or streaming services once said film has had its theatrical release.

This means that Netflix will have streaming rights to a number of Sony properties after the films have released in theatres. This will likely include films such as Venom: Let There Be Carnage – which was recently delayed – and Spider-Man: No Way Home, both of which are scheduled to release later this year. It’s also worth noting that Netflix also made a similar deal with Sony for all of its recent animated releases as well. Looks like Spider-Man fans will be keeping that Netflix subscription after all.

Next: Maybe Falcon And The Winter Soldier Should Just Pick One Villain 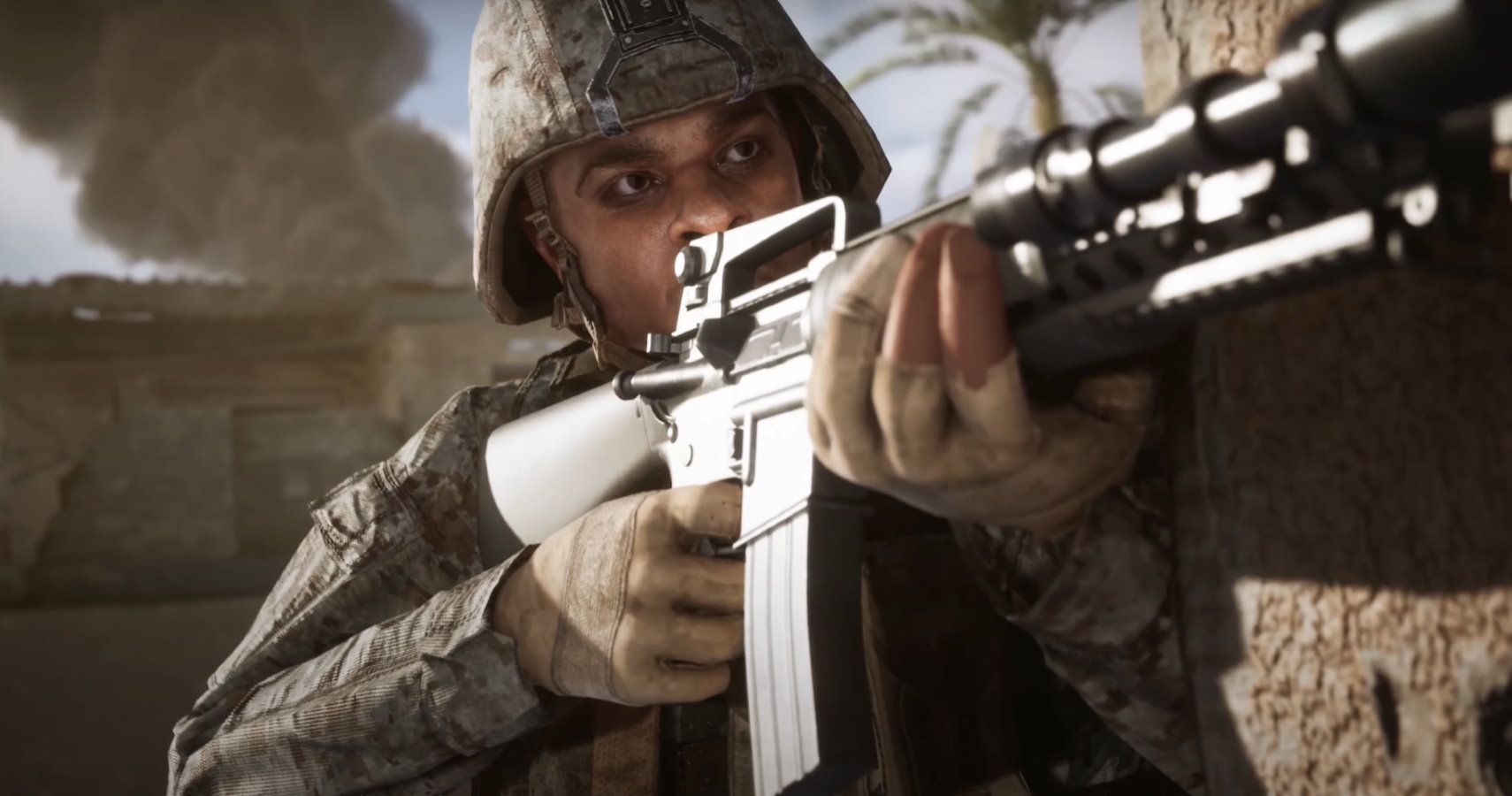