From the moment that Need for Speed Unbound opened with an Into the Spider-Verse-esque credits scroll to the beat of A$AP Rocky, I was hooked. I haven’t played a Need For Speed game since 2013’s Rivals, but Unbound verberated with such a stylish, unique vibe from its first trailer that had me drooling as I waited for its release. Even if Unbound’s racing wasn’t very good, I’d probably be simping for its art style alone.

Thankfully, Need for Speed Unbound’s involved driving, satisfying core gameplay loop, wealth of customisation options, and endless amounts of heart show that it’s much more than just a pretty face. It has a few bumps in the road along the way, but this is the best Need for Speed has been in a long time.

From the get-go, Unbound surprised me with its focus on telling a heartfelt story. Rather than just doing the typical ‘talented street racer rises to the top’ story, Unbound makes it all about family. Your character starts the game with their foster sister, Yaz, who ends up betraying the garage and you in the process, leaving you to start from zero and work your way up. 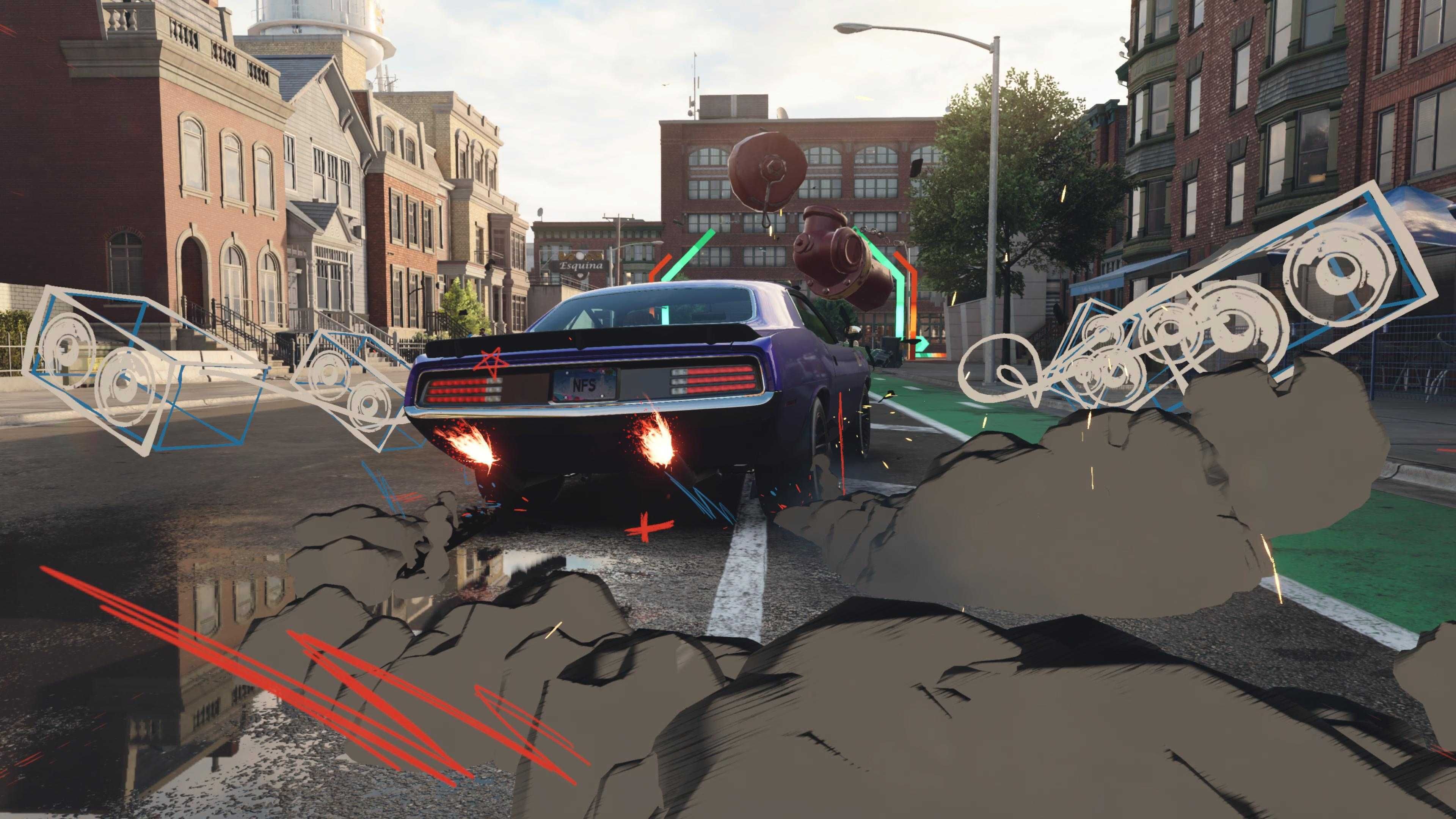 Okay, so it does also do the ‘talented street racer starting from the bottom’ thing, but there’s a greater focus on your character’s relationship with your foster father Rydell, your manager Tess, and the rivalry with Yaz. The story is mostly told through phone conversations while driving and doesn’t break the mould, but I ended up caring about characters a lotmore than I thought I would.

It can be a little too cringe for its own good, even for someone as knowingly cringe as myself. The player character sounds like a douchey Twitch streamer, there are constant references to outdated memes and internet culture, and the dialogue is often very “fellow kids”. The heart and charm manage to break through most of that though.

You’ll need as much heart and charm as you can possibly get in the opening hours of the campaign. Whereas games like Forza Horizon try and empower you and keep your attention by giving you supercars every time you even glance away from the screen, Unbound sticks you with a shitbox and expects you to build it from the ashes for the first four or so hours. 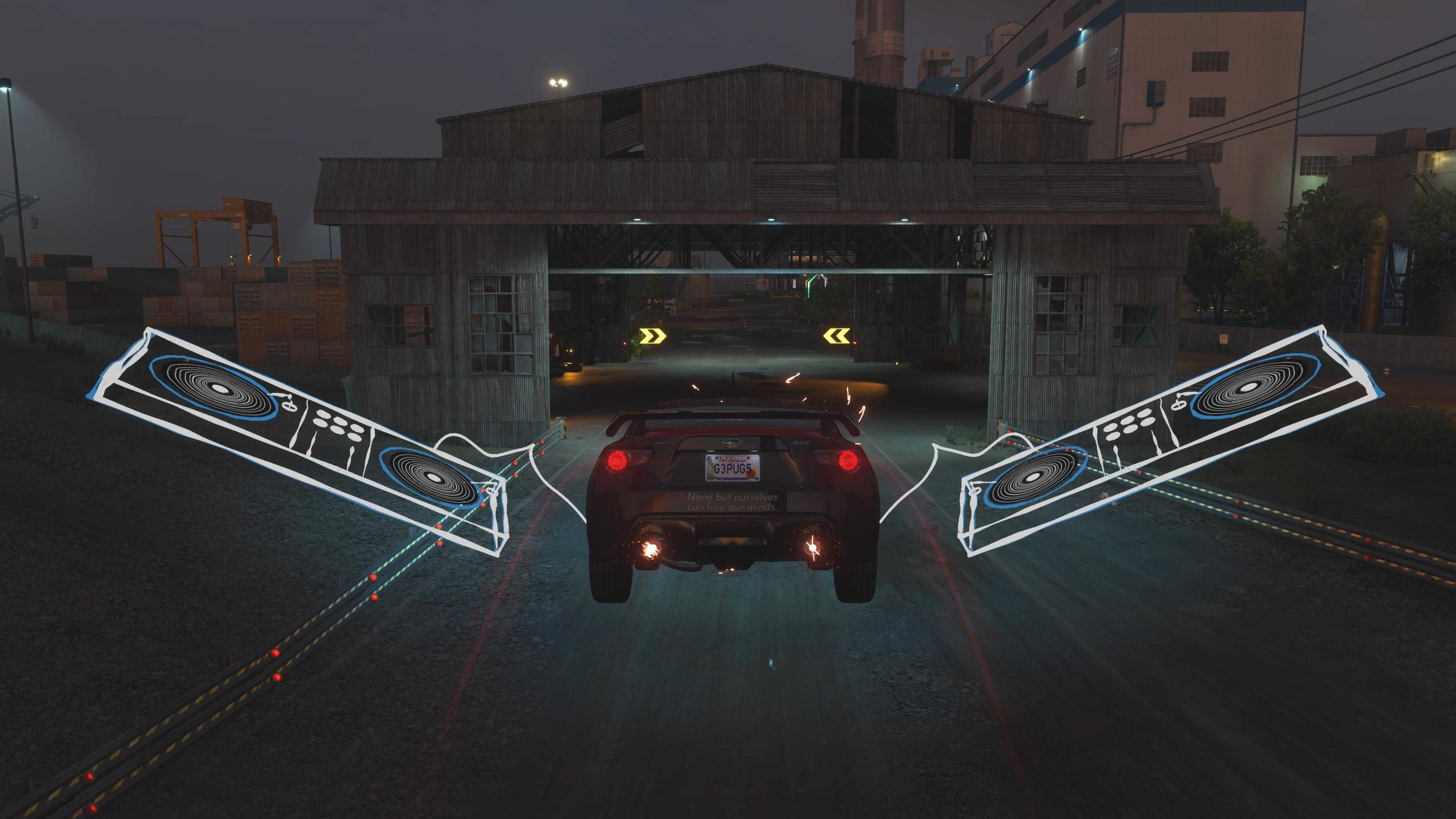 This makes the first section of the game feel like a slow-burn, and your car feel unwieldy and tough to get a hold of. Unbound’s driving is weighty and drift-heavy compared to other racers, which is only felt even harder when you’re stuck with a top-heavy Subaru.

It can feel impossible to win races in those opening hours, but that’s a deliberate move to push you into the core gameplay loop. All you can really do is build up money by doing the best you can, upgrade your ride, and keep at it until you’re edging into first with a souped-up car that’ll push you into the next class of races and let you do it all over again.

Being stuck with the same car for some time might not be to everyone’s taste, but it makes you feel more of a connection with your ride and how it’s doing than just being passed a Mercedes-AMG One (which I totally didn’t just have to Google) and being told to do what you like with it. Unbound expects you to work to become a better racer, and to bring that Subaru all the way to the top with you. 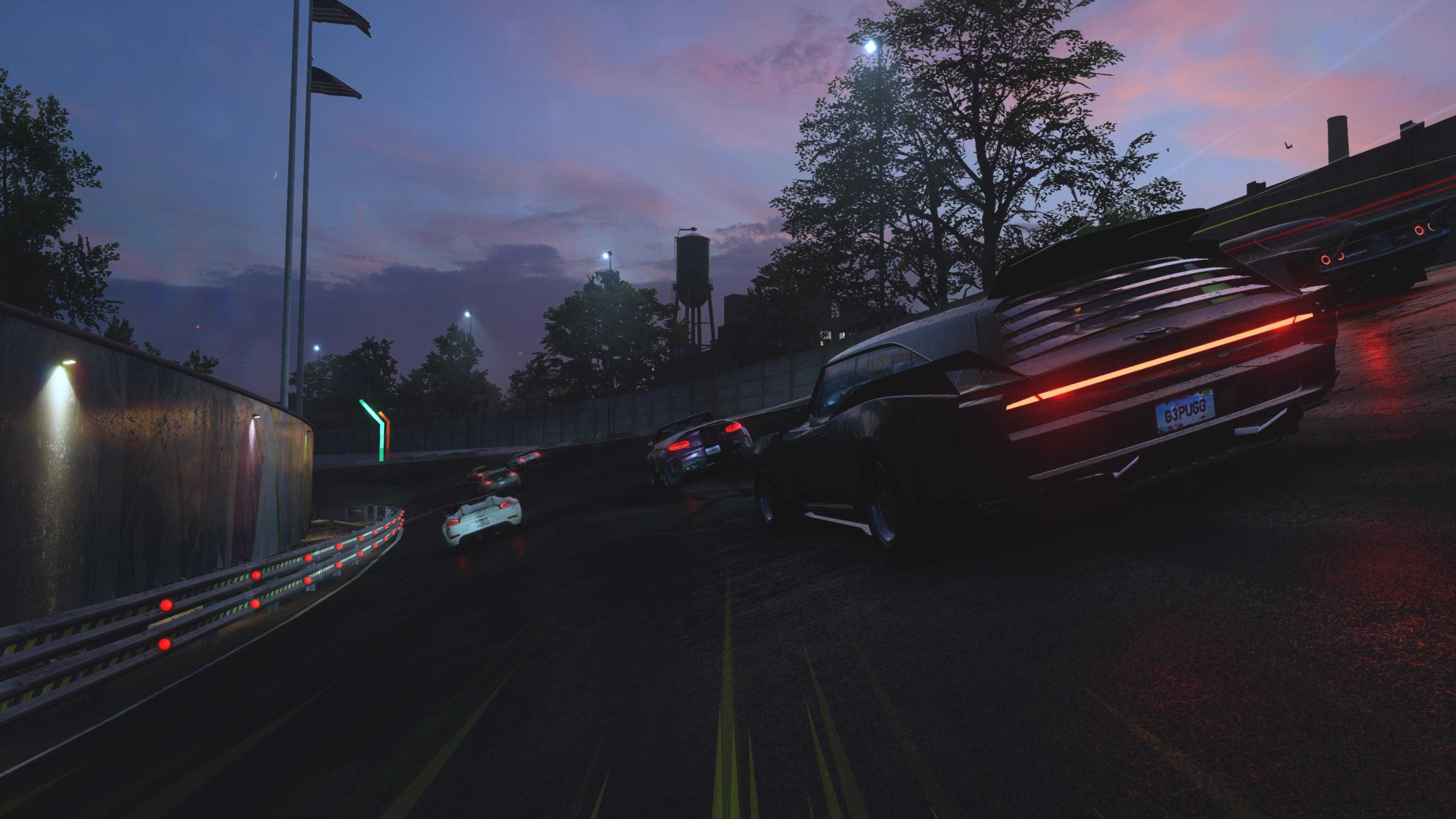 As you win races, you’ll be building up money and Heat that’ll bring the cops to you, so the core gameplay loop becomes about risk and reward. Is it worth doing another race at Heat level 5 to get that boost upgrade you wanted and potentially losing it all by being busted, or do you return home at Heat level 3 for a guaranteed score?

That flow of getting better bit by bit and risking it all for higher rewards is what Unbound’s 15-hour campaign is all about. It can get a little repetitive after a while, especially if you’re spending all of your money on upgrades and not cars, but mechanics like being able to bet on other racers for more money and modes like Takeover, which has you smashing as much stuff on a course as possible, keep things from going stale.

There are also tons of collectibles to find around the map and billboards to smash a la Burnout Paradise, so there’s plenty to keep you busy in Lakeshore City. I didn’t put as much time into the online mode as I did the single-player, but it’s mostly more of the same thing and just has you driving around the map looking for events and meetups. It’s nothing special, but if you enjoyed the core campaign then it’s essentially just that with friends. 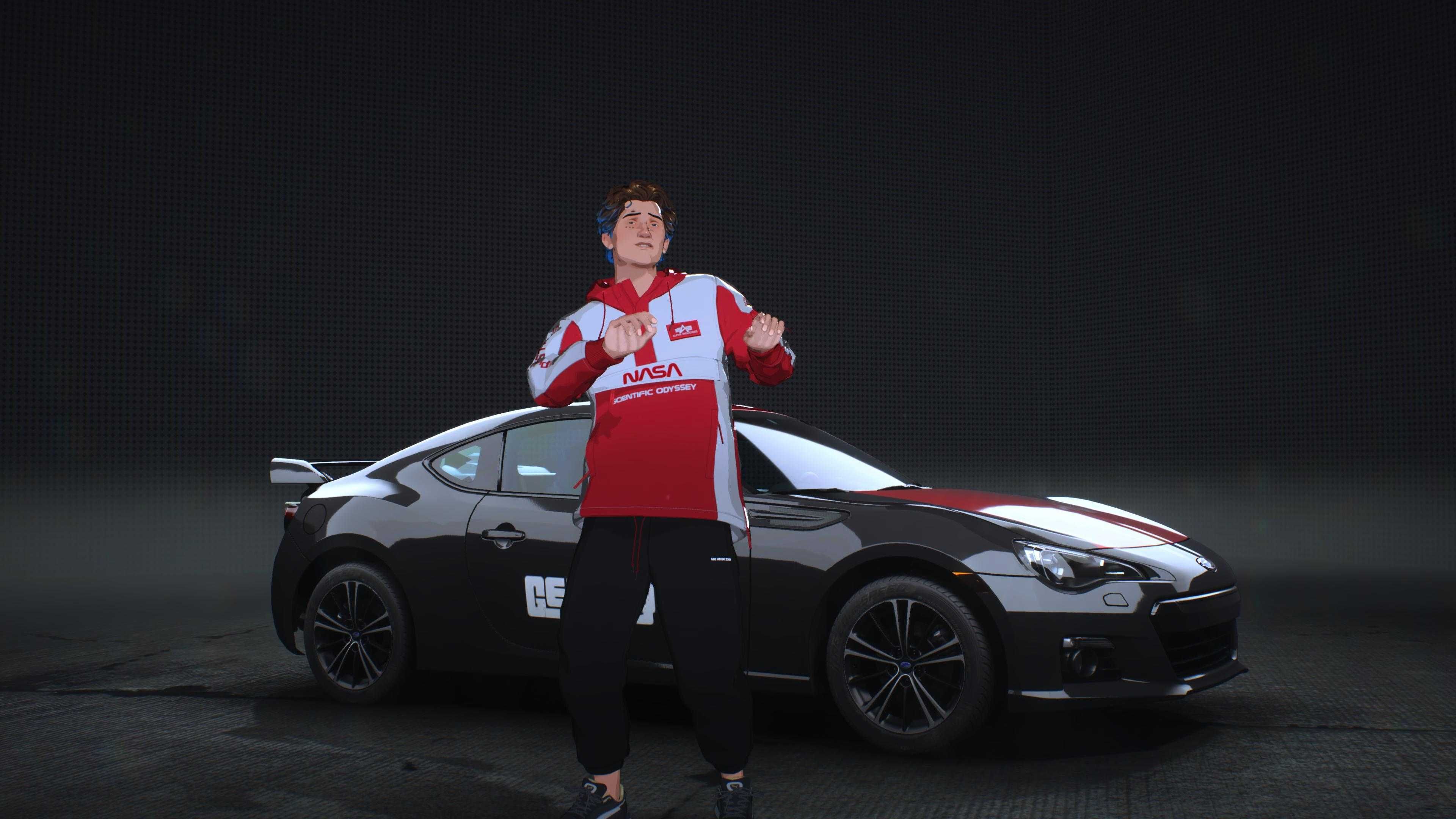 Considering developer Criterion’s pedigree and the heritage of Need for Speed, it’s no surprise that Unbound feels great to play. What is a surprise and what will likely be the make or break for some people is the striking art style. For the first time in the series, Unbound features cartoonish characters and special effects for skidding, boosting, and flying through the air, bearing some striking resemblance to Into the Spider-Verse, with a killer soundtrack from artists like A$AP Rocky and Bicep to boot.

I only wish that it went a little further sometimes. Every character model is kawaii’d out but beyond that, it’s relegated to the drift effects while driving and some flashy menus, with cars and environments mostly just looking photorealistic. This makes the rare showing of these visual effects a treat and an excuse to get photo mode out, but I would love to see the next game go even further with it.

Beyond its unique art style, Need for Speed Unbound doesn’t do anything to reinvent the steering wheel, but it doesn’t need to. This is Need for Speed, so you know what you’re here for – fast races, cop chases, and more cars than you know what to do with. Unbound is all of that packaged in the series’ most stylish entry to date.

Need for Speed Unbound is available on PS5, Xbox Series, and PC. We tested the PS5 version for this review. Review code was provided by the publisher.