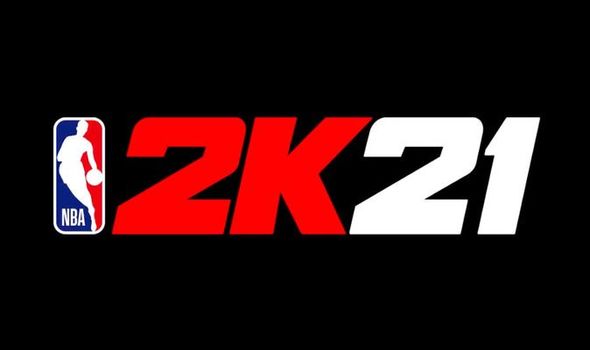 NBA 2K21 release date is getting announced today by 2K Games, who will also start taking pre-orders for the hit basketball game and announce the final cover athlete. This week has seen plenty of NBA 2K21 news drop, with two cover athletes being announced for the latest entry in the hugely popular basketball series. The Portland Trail Blazers’ Damian Lillard is the cover star for the current gen version of NBA 2K21, while New Orleans Pelicans’ Zion Williamson features on the sleeve for the next-gen version.

And 2K Games will cap off this week chock full of announcements by dropping some major news today.

The NBA 2K makers have said on Thursday July 2 they will announce the NBA 2K21 release date as well as pricing.

That’s not all, with pre-orders also going live on the same day and the final cover star for NBA 2K21 getting revealed.

In a post online 2K Games said: “On July 2, 2K will announce the final cover athlete for NBA 2K21, as well as the release date and pricing; pre-orders will go live as well.”

NBA 2K games typically launch around September time, which is when NBA 2K21 could launch for current gen consoles.

It seems likely the next-gen versions will be released later then that, with the PS5 and Xbox Series X expected to arrive in October or November.

The NBA 2K21 trailer showcased during the PlayStation reveal event previously said that version would be dropping in ‘fall 2020’.

So we could see the current gen version of NBA 2K21 release in September with the next-gen version available later on for the PS5 and Xbox Series X launch day.

This, of course, remains to be seen. Ahead of the inbound release news next-gen cover star Williamson spoke about what it means to him to appear on the game’s sleeve.

The 19-year-old said: “Being on the cover of NBA 2K has been a dream since I was a kid and to be the first NBA 2K21 cover athlete for the next-generation of gaming is really special. 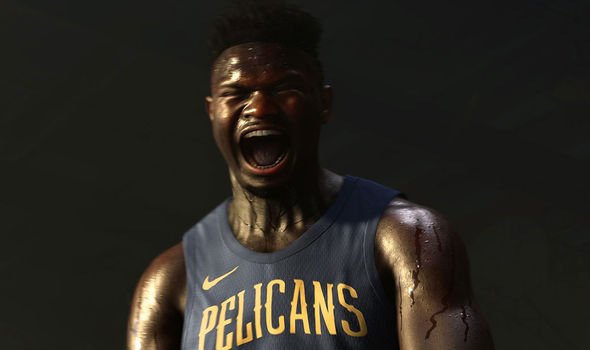 “Since the day I joined Team 2K, I’ve wanted to make an impact on basketball culture both on and off the court, and being the cover athlete for NBA 2K21 on next-gen consoles lets me do that.

“I can’t wait to be part of this global phenomenon and hoop with all the ballers out there on NBA 2K21.”

“Zion is one of the few young players who has met the hype and can be considered a standard bearer for the next generation. We’re thrilled that he is representing the 2K21.”