You are here:
Home / MultiVersus Surpasses 20 Million Players In A Month

The publisher behind the massively popular MultiVersus, Warner Bros. Interactive Entertainment, recently described how the fighting game surpassed 20 million active users in a single month. The game launched into early access on July 19 with a full release on August 15, 2022.

The developer has already been providing plenty of support for the game and more content is currently on the way. There seems to be no end to the possibilities when it comes to crossovers. Morty Smith will be joining the roster on August 23 along with Black Adam, Stripe, Rick Sanchez, and more in the very near future. Warner Bros. Interactive has already promised more game modes including Classic Arcade and Ranked.

“We had a fantastic first half of the year, really driven by the results of Lego Star Wars: The Skywalker Saga,” President at Warner Bros. Interactive David Haddad told GamesBeat during an interview. “And we’re so excited to get off to such a great start in the second half with MultiVersus. For us, MultiVersus is such an important critical step into that free-to-play, high-definition gaming category that we believe we can really do something meaningful in. In this case, with a collection of our IP and building a game from scratch that’s designed for live services and cross platform. And we’re thrilled to see by the 20 million that fans are really responding to it.”

According to Haddad, fans of the various franchises featured in the game have been deeply engaging with the experiences offered by MultiVersus. “These live game services at scale provide us with so much insight and so much information. The things that I’m most excited about are just the amount of time people are playing in the game and spending in the game,” the executive said. “There’s a lot of matches getting made and created. It has to be engaging. And you have to build it in a way where people come back and you have a pattern of engagement. And we’re really excited about how the fans are responding in that way also.”

“We have this wide array of IP from our deep catalog of characters, stories, worlds,” Haddad remarked. “So, we think that that’s a real point of distinction for us.” The executive added that “we thought about character voices, we thought about their moods, we thought about how to make sure that it actually was advancing the genre.” 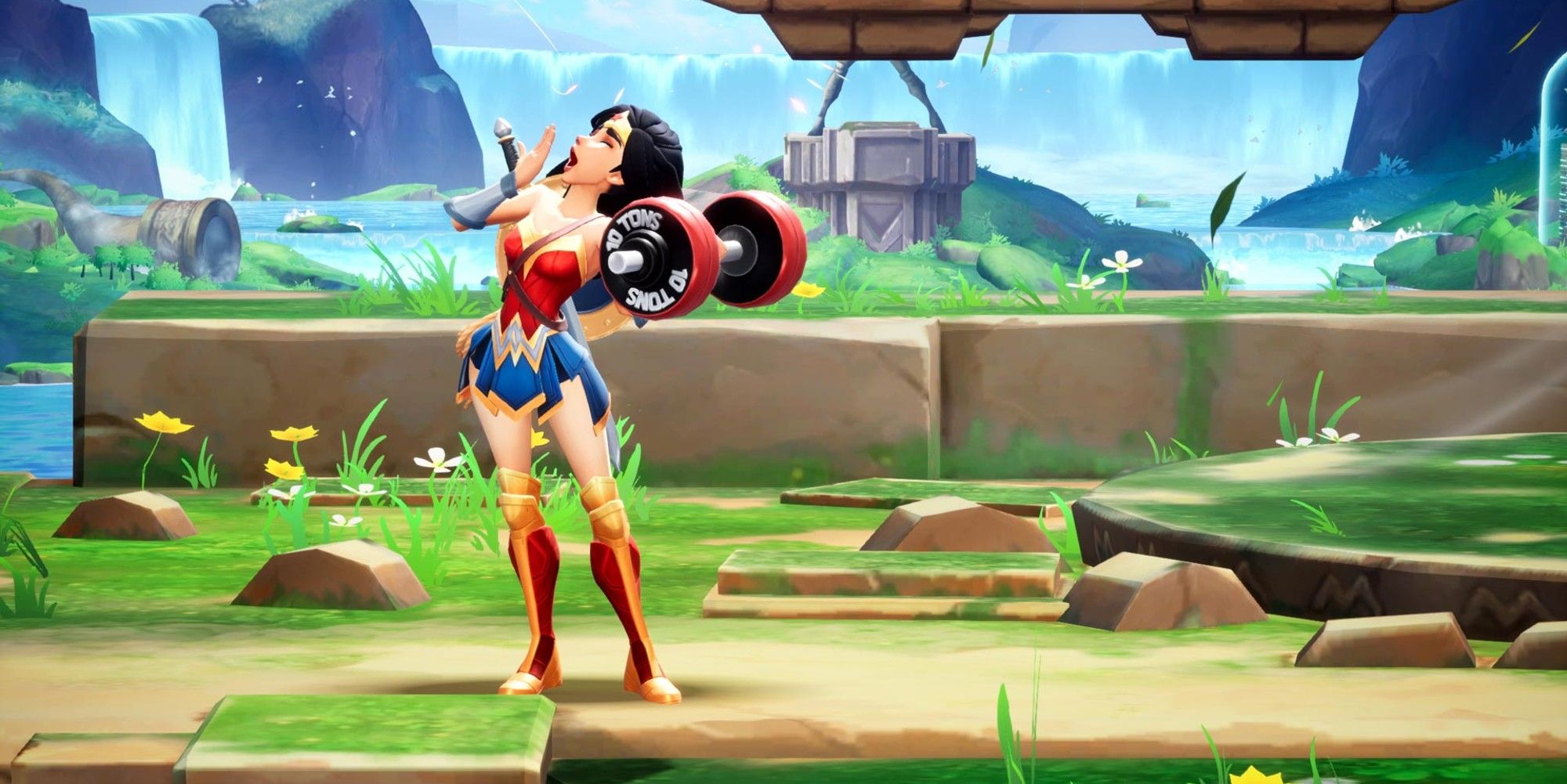 Haddad noted how this comes in the wake of several other big successes for the company in terms of sales, most notably Lego Star Wars: The Skywalker Saga. Warner Bros. Interactive also has a lot to look forward to in the near future including Gotham Knights and Hogwarts Legacy.

“We’re showing great results and leaning into where we think the growth opportunities are, servicing our franchises,” Haddad said. “The fans just find a whole new way to engage with some of our biggest worlds, stories, and characters. We think this plays a really critical part in this new diversified media company and so we’re excited to be able to show this story of growth.”