Arya, Batman, LeBron, and Steven Universe are the new free characters in rotation for MultiVersus' first season, and two of those characters come complete with some hefty buffs.

Arya's Air/Ground Up Special now has increased accuracy while the Air Up Attack will "more accurately combo into the second hit" (as per the patch notes). You'll also be able to retain velocity on the first hit of her Ground Side Attack, while her hitbox will now copy her victim's when in disguise. All in all, Arya is a stronger opponent in the right hands.

LeBron has had arguably the most substantial overhaul with his attacks being tweaked to launch into combos earlier. His Ground Side Attack three-hit combo "hits more consistently" while his Air Side Attack will branch earlier on hit. LeBron's solo dunk knockback and hitbox size have also been upped, making him even more formidable. Good luck fighting an Arya-LeBron duo now. 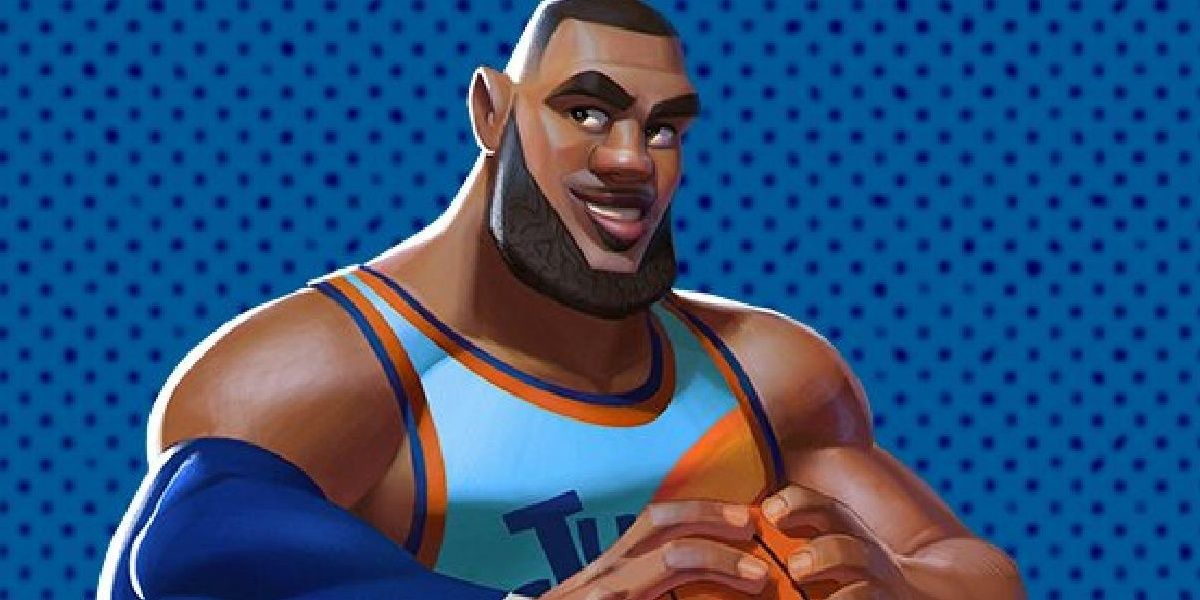 If you're an Iron Giant main, though, it's bad news. The Air Down Attack "can no longer combo into itself" while he can "no longer repeatedly hit and lock opponents in place forever." He also can't utilise the Air Up Attack to spam hit opponents on loop. On the flip side, for those sick of getting stuck in endless smackdowns from Iron Giant, this is great news.

Velma has also been slightly tweaked as noted in the patch notes: "It was an oversight on our part that Velma is one of the heaviest characters in the game. This change should bring her more in-line with where we originally envisioned her." She's dropped from a weight of 70 to 63.

Finally, Bugs Bunny's nerf is finally here. MultiVersus has fixed exploits that let him spawn two rockets and multiple safes without cooldown, while his previous tunnels now vanish when making a new one. The pie also no longer applies a slow effect.

In total, 17 characters have been tweaked, with nerfs and buffs across the board to better balance MultiVersus for its first official season. You can read the full list of changes in the patch notes.