You are here:
Home / MultiVersus may let you share battle pass progress with a friend

MultiVersus may let you share battle pass progress with a friend 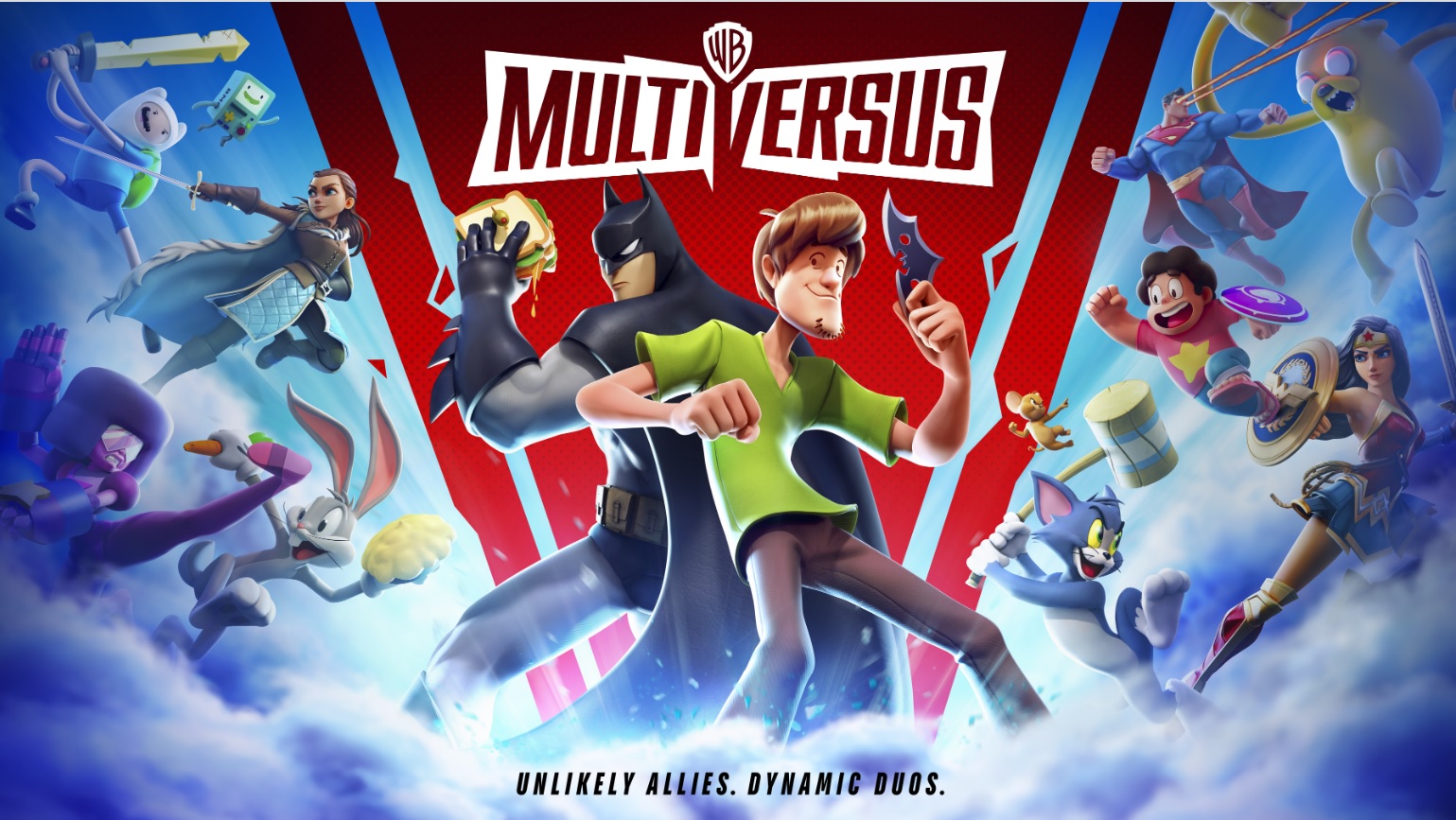 A dataminer claims to have found proof of a battle pass link feature that lets two players share their progress to unlock content faster.

Although it lacks a start date, we already know quite a bit about MultiVersus’ first season of content. The big additions are Rick and Morty as playable fighters, but a classic arcade mode and online ranked mode will be included as well.

Developer Player First Games will have even more details to share at a later date, but there’s a rumour of one new feature that could be incorporated: battle pass linking.

As a free-to-play game, MultiVersus has a very typical battle pass where you can unlock extra content by earning points, either from completed challenges or regular online play. There’s a free battle pass, but the paid one comes with additional, exclusive content.

Apparently, Player First Games is considering adding an option that lets you and a friend link your battle passes together, allowing both players to share their progress.

That way, any battle pass content you unlock will be unlocked for your friend and vice versa. What’s more, this even applies to the paid premium battle pass, meaning only one of you has to pay for it.

The one caveat is that this can only be done once per season, so it’s not like you can share battle pass progression between a whole group of friends.