You are here:
Home / MTG Fans Get Official Site To Mock $999 Anniversary Cards

Magic: The Gathering’s 30th anniversary is this year, and to celebrate, Wizards of the Coast is hosting a big party in Las Vegas and releasing a few promo items. One of them is the 30th Anniversary Edition Secret Lair, and it’s got some Magic fans hopping mad.

To make matters worse, players aren’t even getting a full selection of non-tournament legal Beta cards. Instead, they’ll get four packs of 15 cards each, providing them with a random selection of Beta cards in either retro or modern frames. 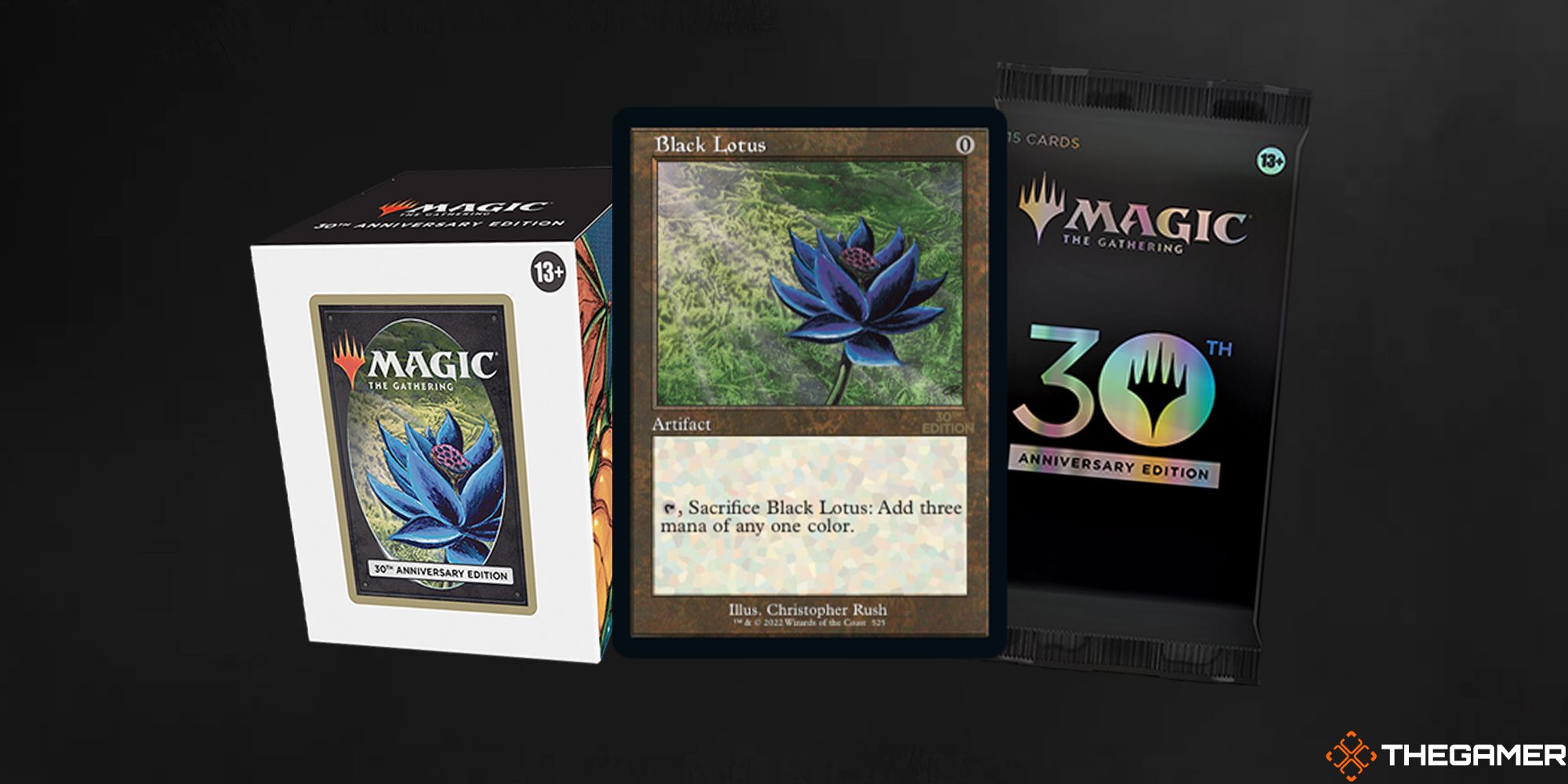 That’s a lot of money for a random selection of cards that aren’t even legal to play outside a “friendly” game that uses the Power 9. Magic fans are rightly criticizing the 30th Anniversary Edition as a massive cash grab and little else.

So it comes as no surprise that angry Magic fans have hijacked the official announcement page to express their displeasure. Shortly after the announcement went live, players spotted a broken link that should have pointed to a regional shipping calculator, but instead just pointed to an unclaimed URL. That URL was then purchased, fixing the link and also directing Magic players to a site protesting the 30th Anniversary Edition.

"Thank you, Wizards of the Coast for making it clear that after 30 years the only Magic: the Gathering fans that matter are those with money," read the site. "Promos used to celebrate the fans and players but today they celebrate the shareholder. Priced to maximize profit instead of enjoyment, this is the future that we look forwards to as fans."

The link has since been removed, but screenshots were posted to the Magic subreddit. Redditors are calling the unknown site hijacker a "hero" while calling on Wizards of the Coast to renounce its greed.

Magic's 30th Anniversary Edition isn't the only controversy Wizards of the Coast is dealing with. There's also some question as to who owns the art to a card included in the coming Secret Lair.