You are here:
Home / Mother 3 Producer Says He "Will Continue To Wait" For Its Worldwide Release

Many of us have long abandoned hope that Mother 3 will ever receive an official localization. And to be honest, with an impressive fan translation, there's little need for one. However, one of the game's producers has hinted that this is still a possibility, expressing his hope that it will one day land on a Nintendo console for English-speaking fans.

Producer Shinichi Kameoka has said in an interview with Nintendo Everything that he would "love to see Mother 3 released in the US and Europe", much like the other two games in the Mother series. This comes right after EarthBound and EarthBound Beginnings launched on the Nintendo Switch after the recent Direct, reigniting hope of an official launch for the third Mother game.

Kameoka is among the optimists who believe that there is still a chance, it seems. Speaking in the interview, he says, "As a lover of games, I will continue to wait for Mother 3’s release worldwide release [in English]." 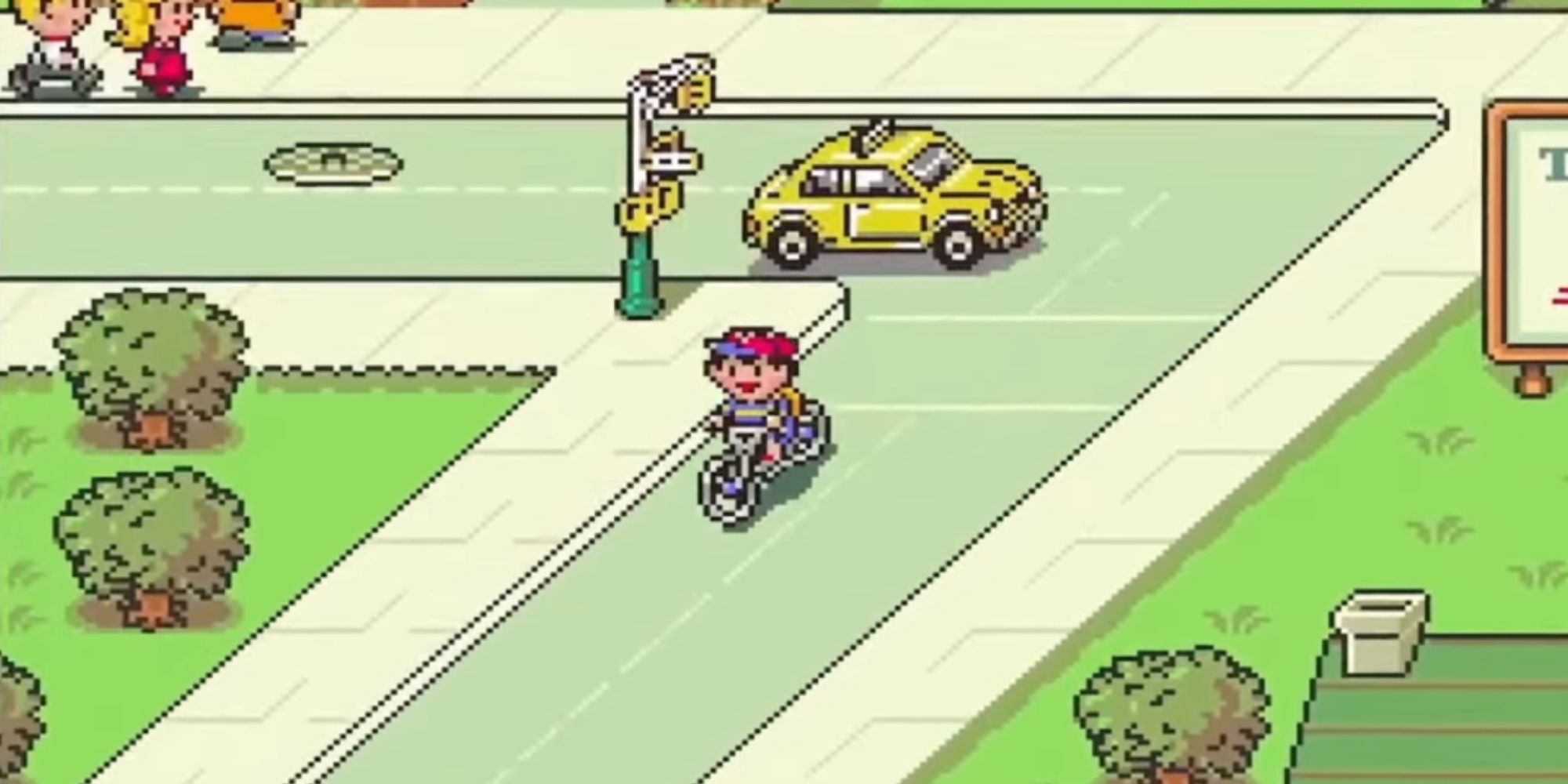 Mother 3 initially launched in Japan in 2006, exclusively for the Game Boy Advance. A fan translation was available just two years later, and has sustained the game's cult following for years without official support. The RPG was later ported to the Wii U Virtual Console for its tenth anniversary – but again, only for Japanese players. Unlike many fan projects based around Nintendo IPs, the company has never threatened the team with legal action, despite apparently being aware of them.

While we wait for Nintendo to come to its senses and get Mother 3 on the Switch for everyone, Nintendo Switch Online Expansion Pack subscribers can get stuck into the first two games right now. EarthBound and EarthBound Beginnings are available at no extra cost, having launched the same day as the recent Nintendo Direct. This is bound to bring new fans to the series, so it's as good of a time as any to make the trilogy's conclusions playable through official means.