You are here:
Home / Most Brutal Final Levels In Video Games

Final levels in games are expected to be challenging because they're the climactic end point of the whole adventure, and thus are filled with the greatest dangers. However, there are many games whose final levels have attained near-legendary status thanks to their difficulty, for better or worse.

Whether it's because of the level's length, the placement of hazards, or the inevitable final boss you end up fighting at the end, these levels are the most likely to result in rage-quits, tears, or accusations that the game is just being unfair – the latter of which is sometimes true. Still, if you've got the skills and the patience, they can be beaten. 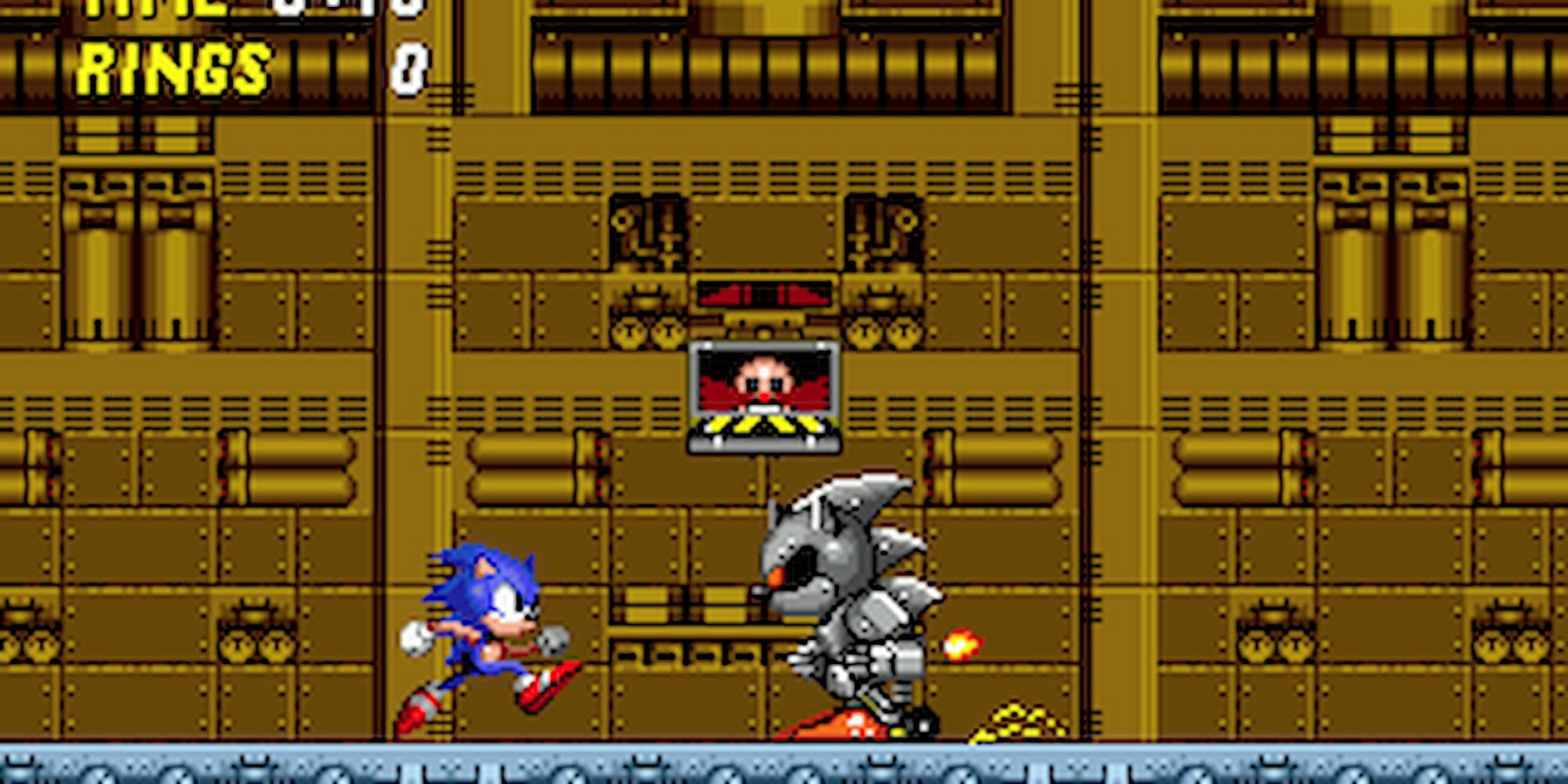 This level consists of two bosses: Silver Sonic, and the Death Egg Robot. On their own, these bosses provide a challenge but aren't necessarily too bad to deal with. The real reason this level is so hard is because you have no rings at all. 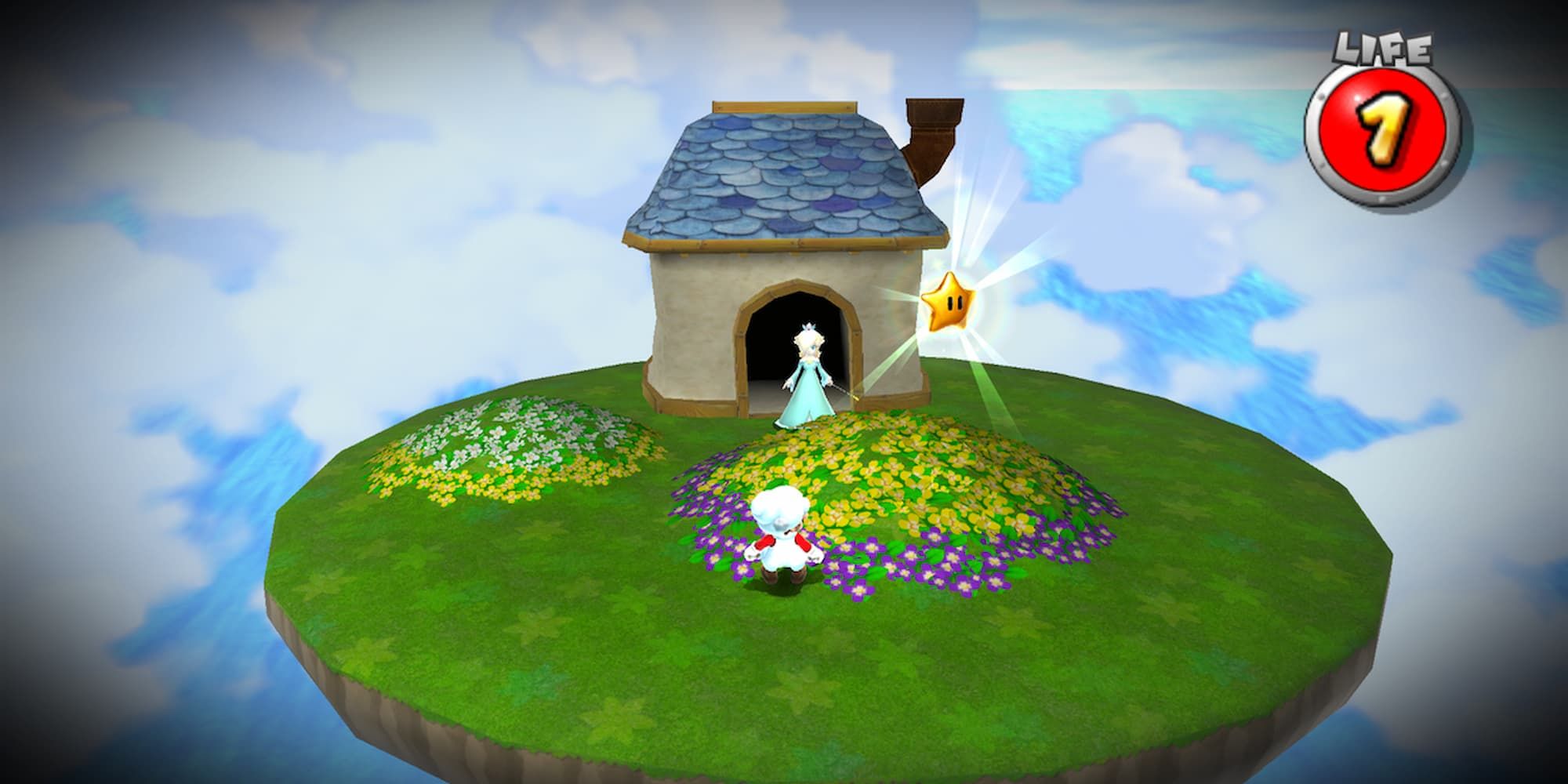 Super Mario Galaxy 2 took a lot of ideas from the first game whilst introducing plenty of new ones. One idea that's since stuck around is the concept of an ultra-hard secret final level, with Grandmaster Galaxy serving as the progenitor and being filled with various obstacles that have appeared throughout the game.

However, the real test comes with the Perfect Run star, which requires you to beat Grandmaster Galaxy without getting hit at all. Even with the previous warm up, this will require all of your concentration and skill. 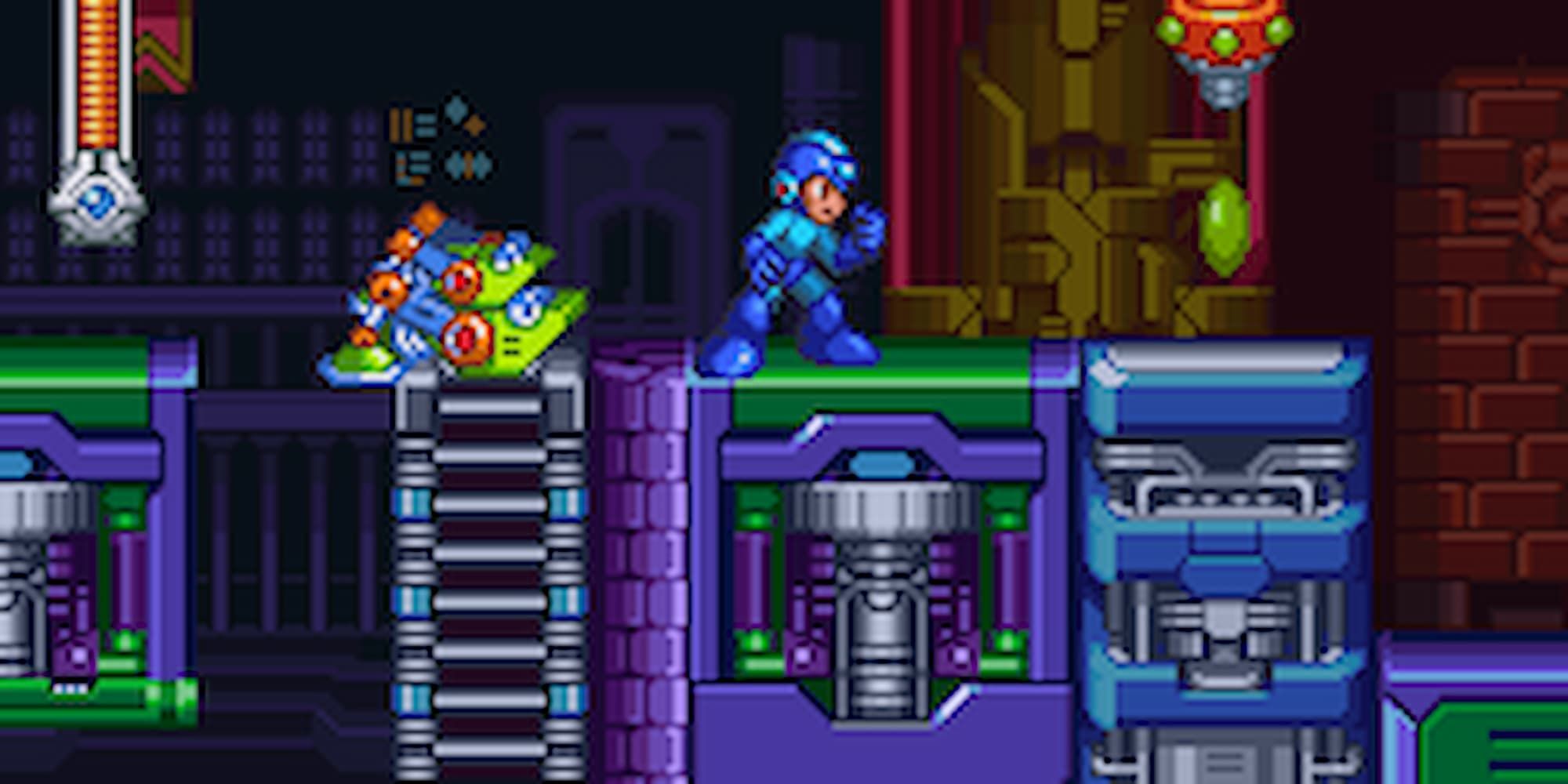 Mega Man and Bass is difficult for a lot of arbitrary reasons, such as cheap enemy spawns, very strict timings for certain jumps, and the fact that Mega Man has such limited movement compared to Bass (effectively making the Blue Bomber an unofficial hard mode).

King's Fortress takes the worst elements of these design choices and turns them into a multi-stage gauntlet, with three levels for you to conquer. And if you die after using up a special weapon's ammo, you respawn with the ammo still depleted. 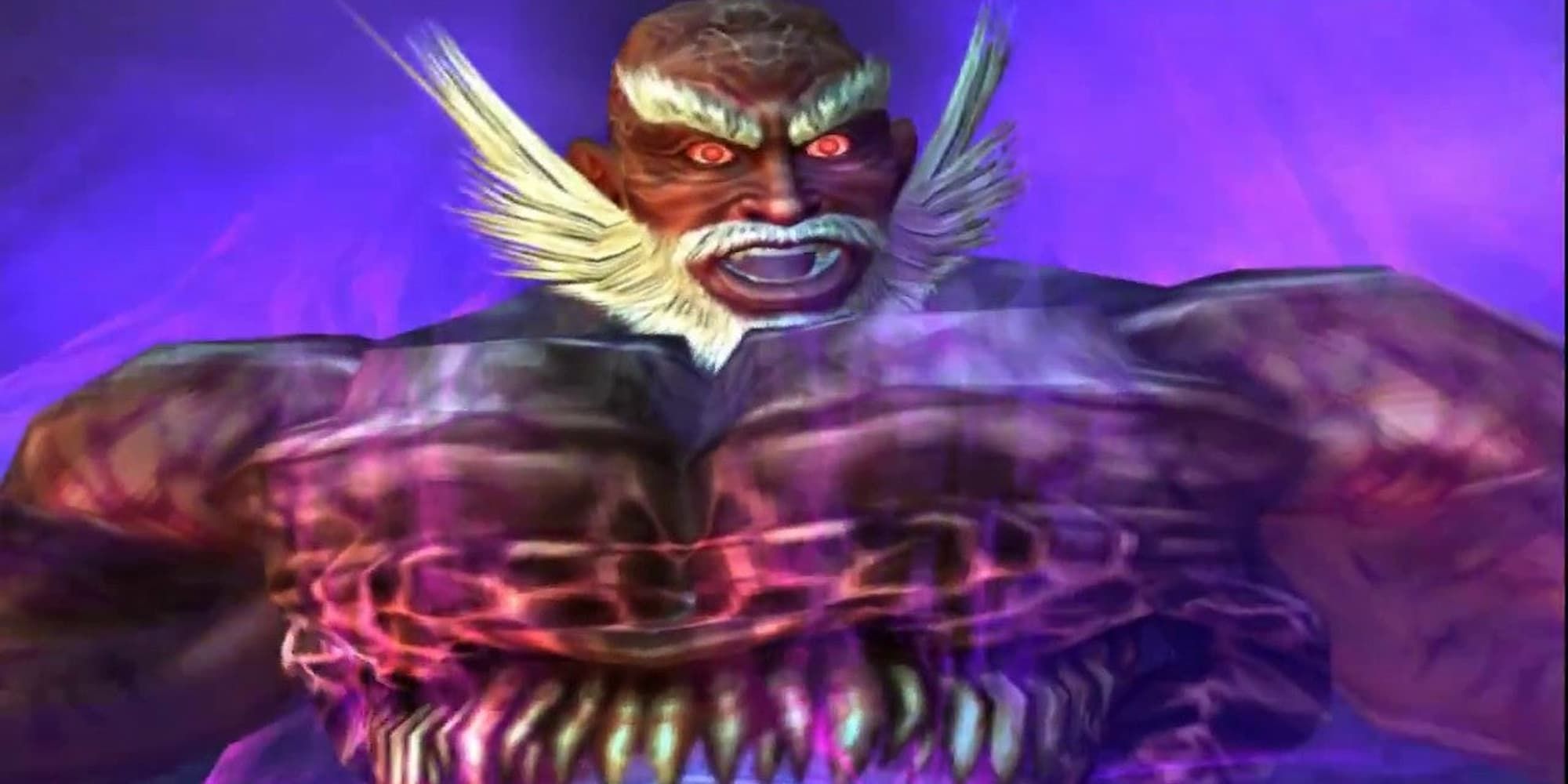 There are many final stages in fighting games which are frustrating, but few are difficult as Tekken 5's. Jinpachi's cheapness makes him less fun compared to other Tekken bosses, and is a strong reminder that these games were designed to suck in money at arcades.

Jinpachi's moves are all incredibly powerful, but the deadliest is a chest fireball that wipes out over half of your health. So, if he decides to fire two in quick succession at the start, the fight could be over in just a second.

6 Great Palace (The Legend Of Zelda: The Adventure Of Link) 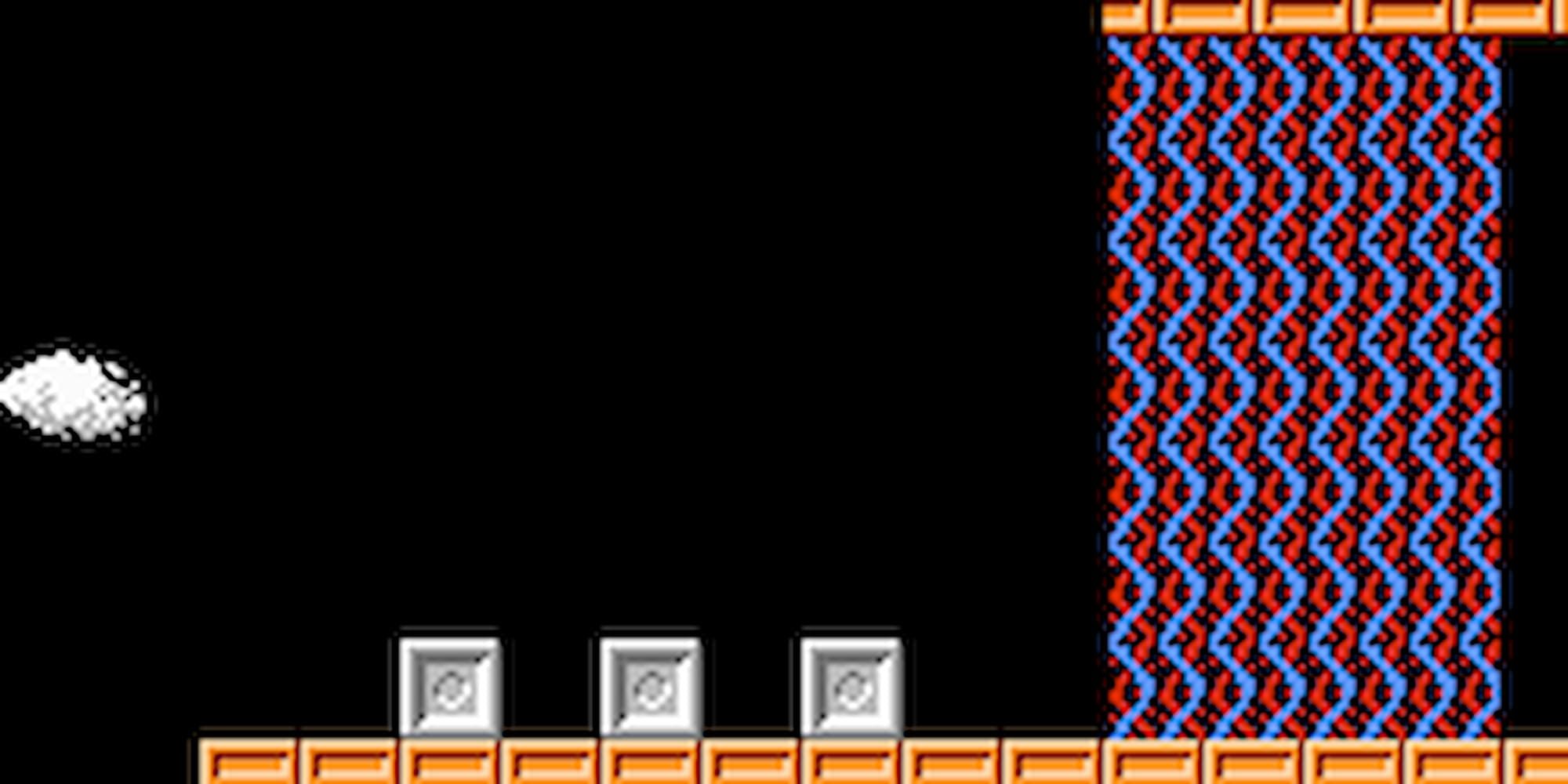 The Adventure of Link is easily the most difficult game in the Legend of Zelda franchise, and the Great Palace really hammers that fact home. Merely getting there is a gauntlet of its own accord, and the palace itself is simply gigantic in terms of size.

It also contains the two hardest bosses in the game: Thunderbird and Dark Link. The only saving grace is that dying here just sends you back to the beginning of the palace, unlike the other palaces which send you right back to Zelda's temple. 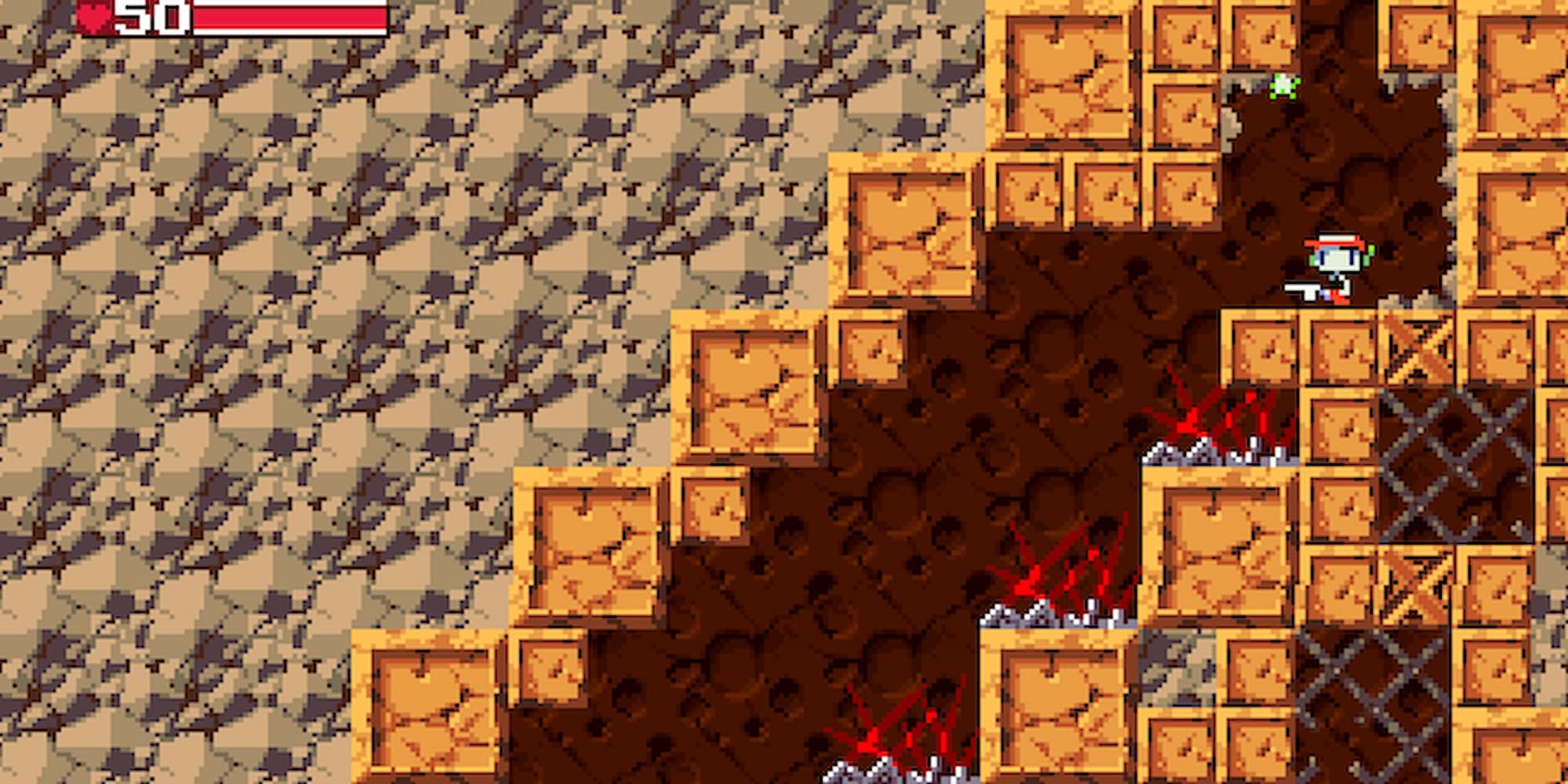 Cave Story's Blood Stained Sanctuary is one of the biggest difficulty spikes in any game, especially when compared to how well the rest of the game is balanced. It's also an unfair one thanks to some very asinine design choices.

You see, Cave Story doesn't have autosave, and you can only save at certain locations, like in a Metroid game. Furthermore, everything in this level is hostile, you'll have to deal with five bosses in succession, and there are no checkpoints at all. 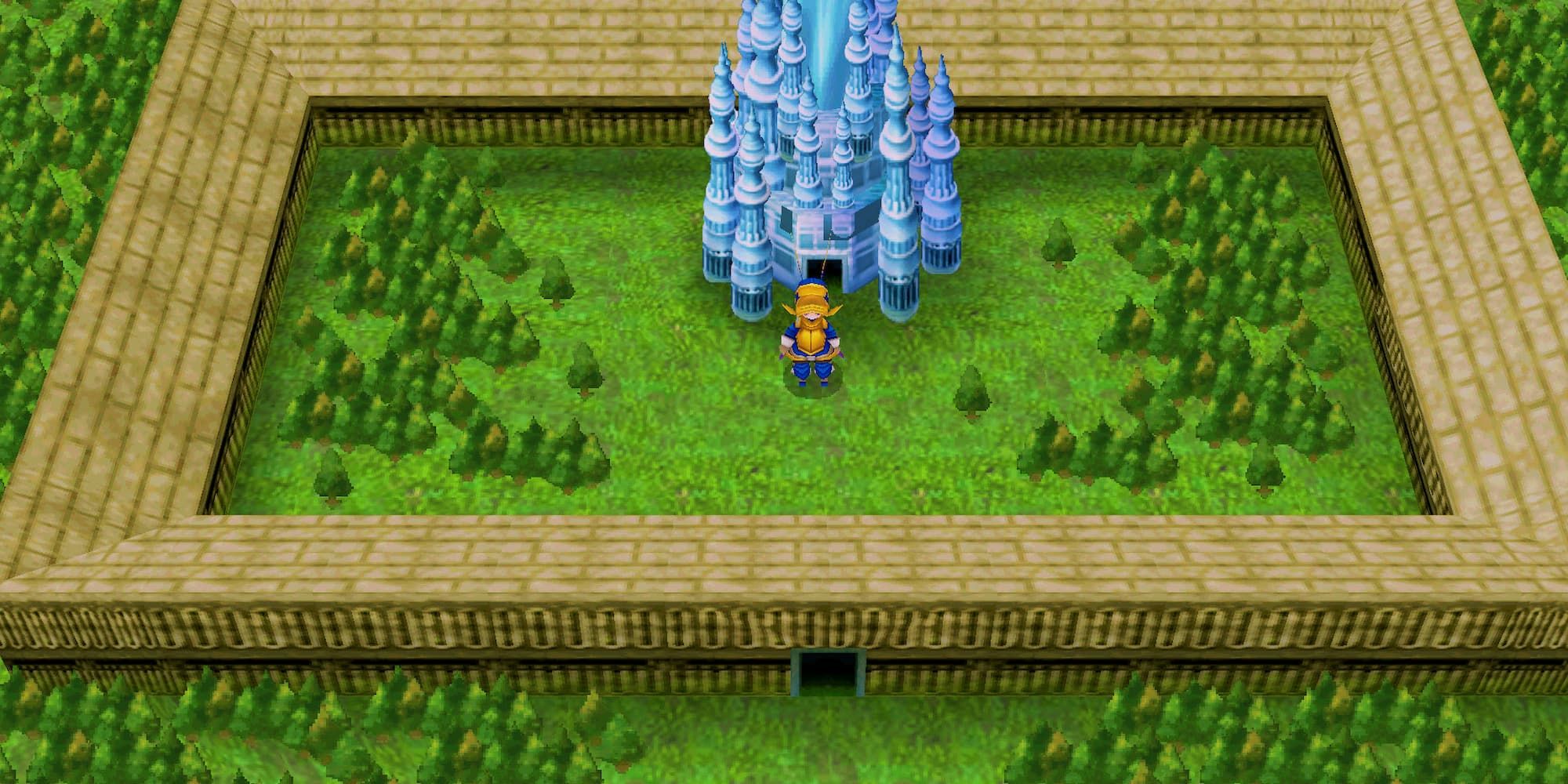 This final dungeon in Final Fantasy 3 is such a grueling gauntlet that even the developers regret its creation. It's filled with the hardest random encounters and the toughest bosses, and it goes on for a very long time, easily an hour or even two.

To make it even worse, if you're playing any version other than the Pixel Remaster of FF3, there's no way to save your progress either. (It's also very odd that it took so long for a re-release of FF3 to actually include this feature.) 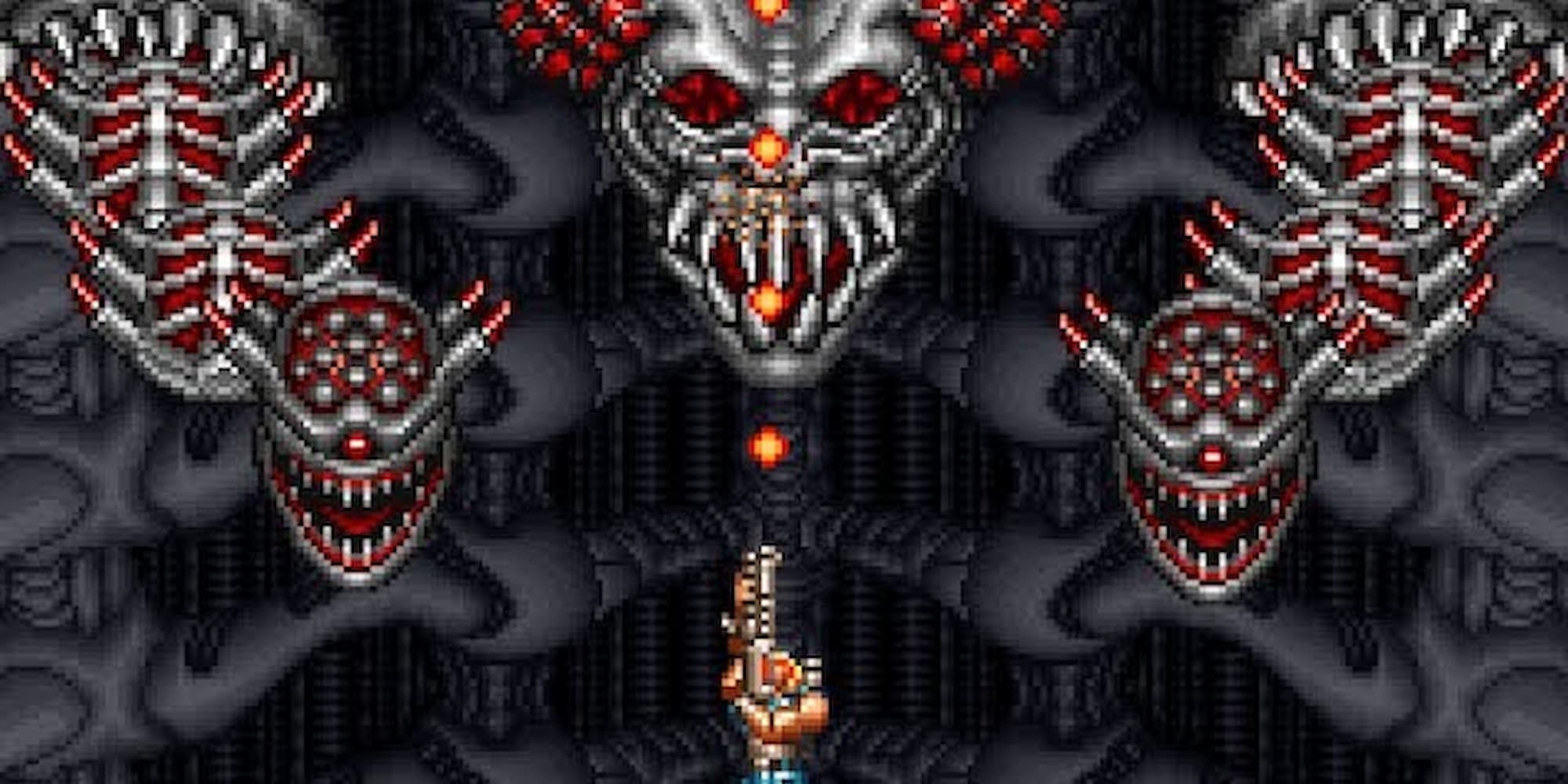 As is to be expected from the best Contra game, this final level is both spectacular and also spectacularly difficult. Contra 3 is hardly holding your hand before this, but the enemies and bosses here are really not to be underestimated.

The most difficult boss is the Red Falcon's brain at the end, which can attack you in one of eight ways depending on which part you shoot. It's possible to bait the attack you're best at dodging, but that doesn't mean you should get cocky. 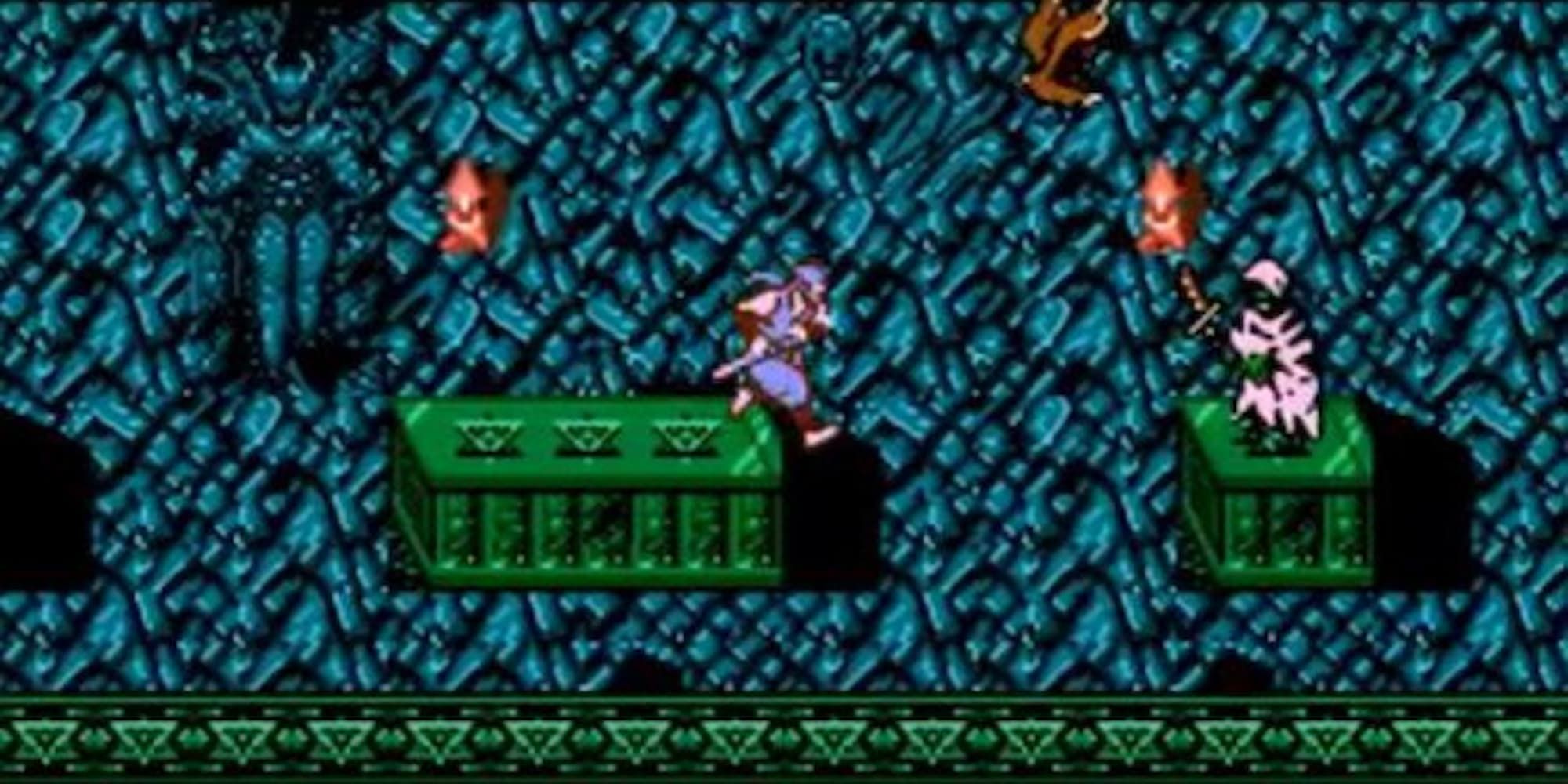 Act Six is a legendarily tricky final chapter in the NES Ninja Gaiden, which itself is already brutal to play. There are five levels to complete, and each one requires perfect skill. Stage Four in particular just consists of two bosses, but both of them are a nightmare to fight.

The true gut punch comes when you eventually die and realize that you're always sent back to the first stage of Act Six. This is due to a bug that the developers decided to include as part of the final release. 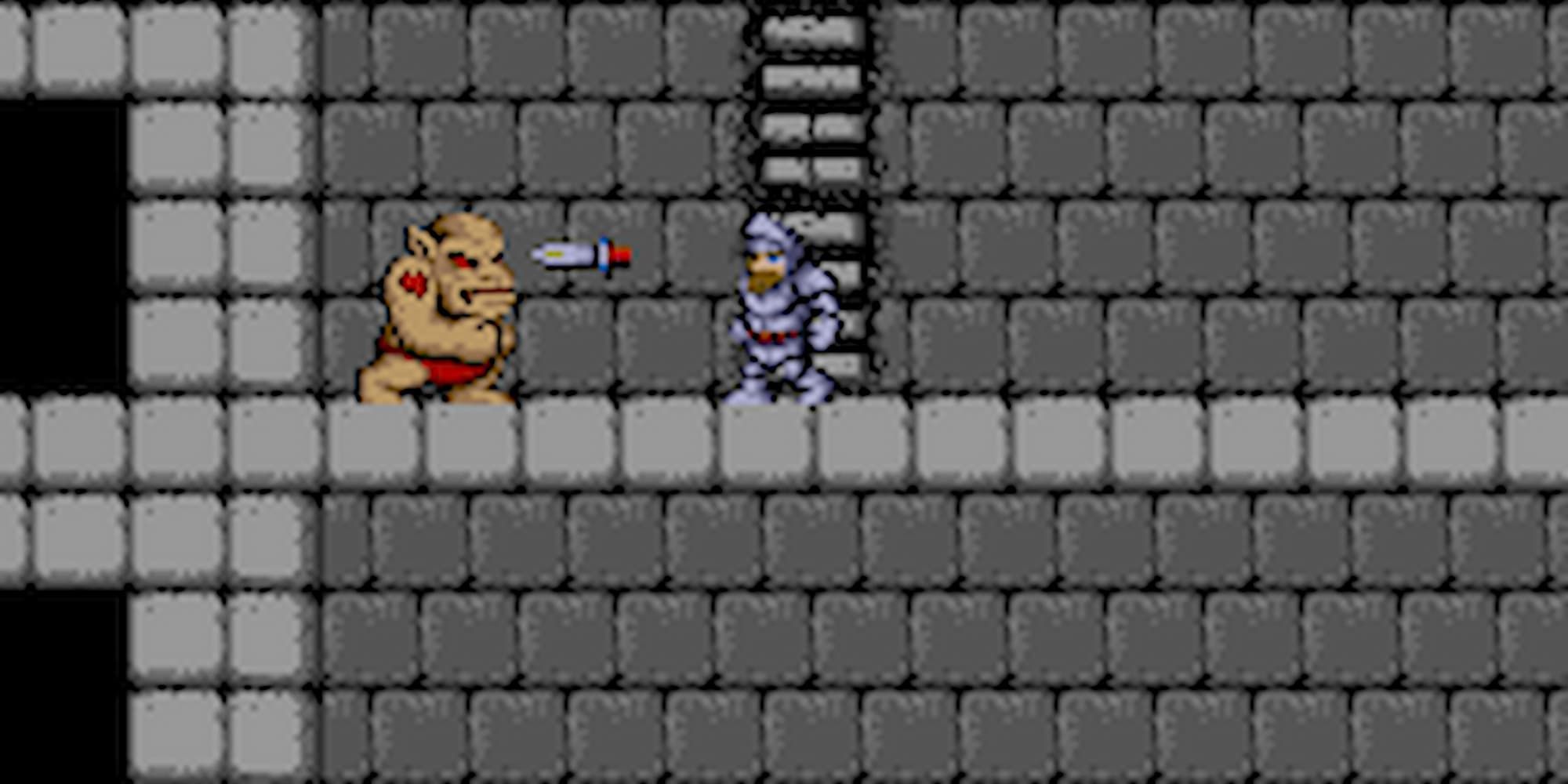 Ghosts 'N Goblins is excruciatingly hard, even in the very first level. Even so, level six is difficult for the worst reasons. Alongside the incredibly stiff controls, dying in two hits and random enemy spawns, there are no checkpoints if you die.

The biggest load of nonsense comes right at the end, because if you don't have the shield weapon equipped, then you're sent all the way back to the beginning of level five. Yes, the previous level, and the game never tells you of the shield's importance either.