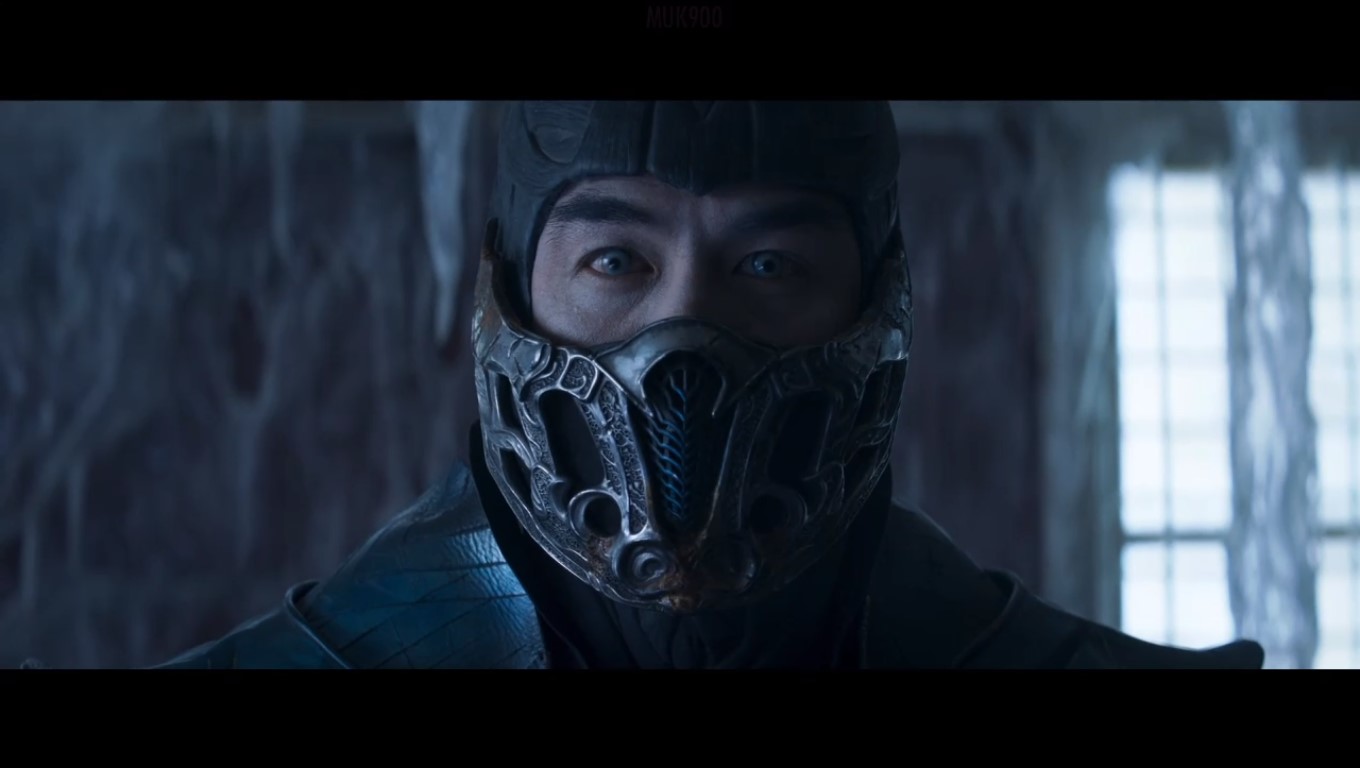 A leak of the Russian version of the Mortal Kombat trailer shows the new movie is looking very authentic – and it even has the old theme music.

Maybe we’re getting it mixed up with a fan or TV project but we were under the impression the new Mortal Kombat was some grimdark version of the franchise that took itself overly seriously. But that’s clearly not the case if the leaked trailer is still live by the time you see this.

Although it is appropriately gory (we like the bit at the end where Sub-Zero stabs Scorpion with his own geyser of frozen blood) it also doesn’t shy away from the series’ sillier aspects, including Kano’s laser beam eye and the four-armed Goro.

Perhaps most surprisingly the music cue at the end is a homage to the ultra cheesy theme tune of the original 1995 movie – which, for all its faults, remains one of the most entertaining, and authentic, video game movies ever made.

The trailer is in Russian (we don’t know what’s going on at the start but the voiceover woman sounds like she’s reading a particularly dull news report) and although Warner Bros. are likely to take it down when they see it, the official release is expected to be this week.

Although there are some later characters, such as Jax and Kung Lao, the focus is clearly on the classic character line-up from the original game, with Sub-Zero, Scorpion, Lui Kang, Sonja Blade, Shang Tsung, Raiden, and Goro all looking great.

There are also some deeper cuts too though, with Noob Saibot making an appearance and an explanation given for why Jax needs robot arms.

It all seems very authentic, not just in terms of the look of the characters but fatalities such as Kano ripping out someone’s heart and Lui Kang’s fire dragon. Plus, Scorpion says, ‘Get over here!’

The only problem is there’s a pandemic on and since this a Warner Bros. movie it’s an exclusive to HBO Max, which… only exists in America.

That puts it in the same position as Wonder Woman 1984, so if you don’t fancy popping down to your local cinema for a free dose of COVID, it’ll probably turn up on Amazon Prime or some other streaming service.

The US release is down as April 16 but it’s likely to be a little later in Europe. The good news is that, surprisingly, it does look worth waiting for.